In the direct recruitment of additional district judges in Rajasthan, five of the six posts reserved for Dalits and one of the two reserved for Tribals were left vacant. The Rajasthan High Court announced the results of the recruitment exam on 25 May. The same old excuse was dished out: “We did not get competent candidates.” Lawyers with at least seven years’ of experience were eligible for recruitment.

What is surprising is that the Dalit lawyer whose total of marks obtained in the written exam and the interview was the highest was not considered fit for appointment. Instead, the lawyer who stood second was selected and five posts were left vacant. 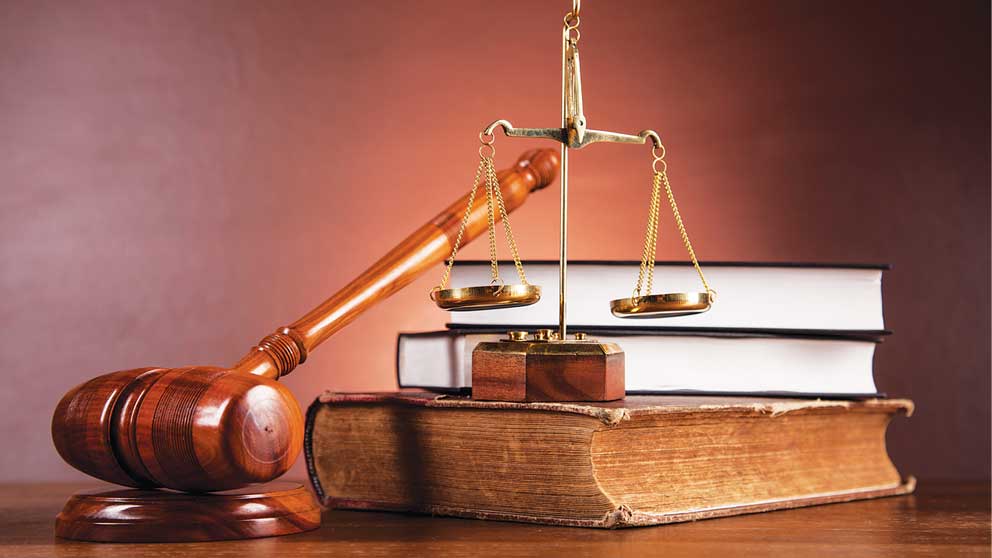 The question is that if the total marks obtained were not to form the basis of selection and that it was compulsory to obtain the minimum stipulated marks in the interview then where was the need for the written exam. It is clear that through the stipulation, the HC wants to retain its hold on the selection process. There is another rule which says that if no one is found eligible for appointment to a reserved post in three consecutive recruitments, the post will be de-reserved. The HC also does not have any provision for launching a special recruitment drive for filling up the backlog of reserved posts.

What is most important is that the Rajasthan HC has violated the Supreme Court’s judgment dated 1 February 2010 in the case of Ramesh Kumar versus The High Court of Delhi. The SC, in its judgment on the writ petition number 57/2008 filed by Ramesh, a Dalit from Delhi, quoting its old judgment had given an important ruling.

These cases are squarely covered by the judgment of this court in Hemani Malhotra v. High Court Delhi, 2008 AIR (SC) 2103, wherein it has been held that it was not permissible for the High Court to change the criteria of selection in the midst of selection process. This court in All India Judges case (supra) had accepted Justice Shetty Commissions report in this respect i.e. that there should be no requirement of securing the minimum marks in interview, thus, this ought to have been given effect to the court had issued directions to offer the appointments to candidates who had secured the requisite marks in aggregate in the written examination as well as in interview, ignoring the requirement of securing minimum marks in interview.

Another important aspect of this issue needs mention. The posts were advertised by the Rajasthan HC on 19 July 2011. It was announced that 39 posts were meant for lawyers and 21 for ADJs working on interim basis as judges of fast track courts. Around 50 judges appeared in the exam of which only nine were declared successful. Of them, eight were appointed. The lawyers are now demanding that the judges, who failed in the exam for recruitment to the post on which they were already working, should be sacked because their incompetence had been proved. The HC is yet to take any stand on this demand.

Rajendra Hada is the Ajmer-based correspondent of FORWARD Press