In the bye-polls in the Maharajganj Lok Sabha constituency in Bihar on 2 June, RJD’s Prabhunath Singh (Rajput) emerged the winner, trouncing JDU candidate and state education minister Prashant Kumar Shahi (Bhumihar) with a margin of upwards of one lakh votes. The bye-polls were necessitated by the death of RJD MP Uma Shankar Singh, who was basically seen as a Rajput leader.

The bye-poll outcome could not have come at a better time for Laloo Prasad Yadav. It has rekindled his political ambitions. Whether the Maharajgang equation will last, only time will tell; what has been proved beyond doubt is that Laloo is yet to lose his magic and that his capacity to ‘shift his votes’ remains intact.

After the Maharajganj outcome, RJD is claiming that a new caste equation ‘PMRY’ (Paswan, Muslim, Rajput and Yadav) is emerging in Bihar. If we give credence to the RJD claim then it means that Maharajganj signifies a transitional phase in the politics of Bihar, marking a re-alignment of the castes. 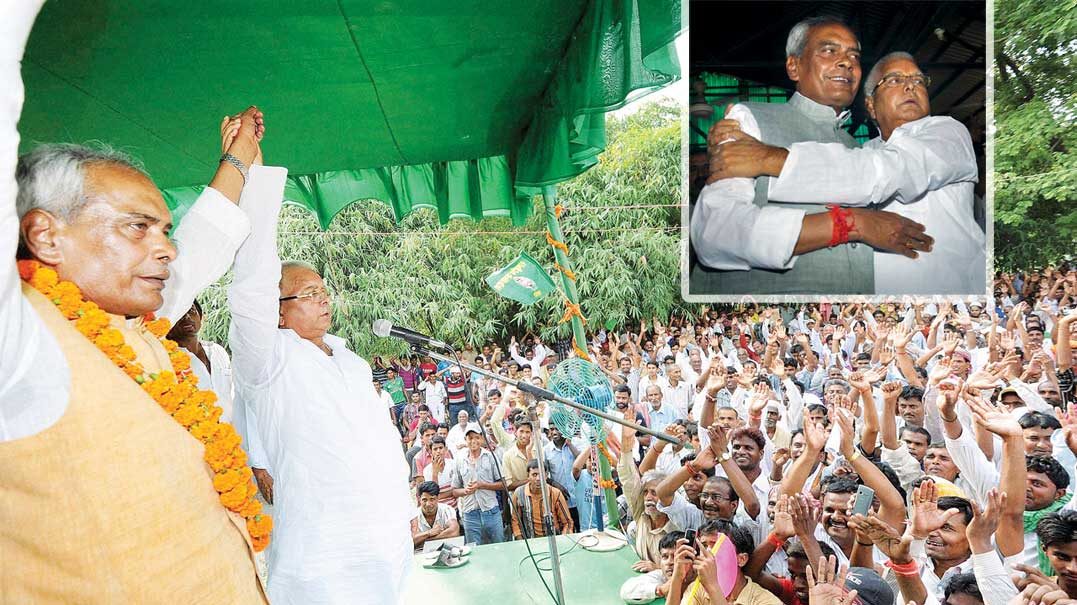 The polls also turned the relations between BJP and JDU from bad to worse and ultimately led to the JDU walking out of the NDA. Though the JDU did not hold any press conference after its defeat at Maharajganj the BJP did. Expressing disappointment over the defeat of the NDA, BJP national general secretary Rajiv Pratap Rudy, rubbing salt into JDU’s wounds, said, “Whenever general elections are held, the JDU will need Narendra Modi as much as the BJP.”

Though not in so many words, Rajiv Pratap Rudy also alluded to the fact that BJP won all the six seats in Gujarat without Modi even going once for campaigning while the JDU candidate lost in Maharajour even though Nitish Kumar had campaigned for him.

The fact of the matter is that while the NDA was divided, the Rajputs voted en bloc for the RJD candidate. So much so that even the JDU Rajput ministers indirectly campaigned for Prabhunath Singh. When the CM came to know of it, he pulled up the ministers concerned.

Paswans form a sizeable chunk of the SC population of Bihar. It was to weaken the influence of the Paswans that Nitish Kumar introduced the concept of ‘Mahadalits’ and kept Paswans out of the new category. This community considers Ramvilas Paswan as its undisputed leader. In Maharajganj, Paswans unitedly backed the RJD.

The JDU also had to pay the price for the anger among the EBCs. Nitish Kumar had sought to win over the EBCs by giving them reservation in the panchayats. The EBCs were extremely enthused and felt proud that their community members were occupying the positions of mukhiya, pramuklh and zila parishad presidents. But in the Nitish government, it is the bureaucracy – ranging from the panchayat secretary to the chief secretary – that calls the shots. People’s representatives routinely complain of the bureaucracy ignoring them. The new political class that arose among the EBCs, courtesy reservations, expected that the bureaucracy would give due respect to it. But that did not happen. Perhaps, Nitish Kumar himself does not want it and, of course, there is no earthly reason why the babus would want it. The angry EBCs, naturally, decided to express their discontentment through the EVMs.

In short, Maharajganj has given all the players in Bihar’s political arena an opportunity to explore and build new social equations. There is still at least a year to go before the Lok Sabha election. The JDU–BJP break-up is only the beginning. In the days to come, Bihar may witness a major political realignment. But no political grouping can afford to ignore the message of the Maharajganj polls. 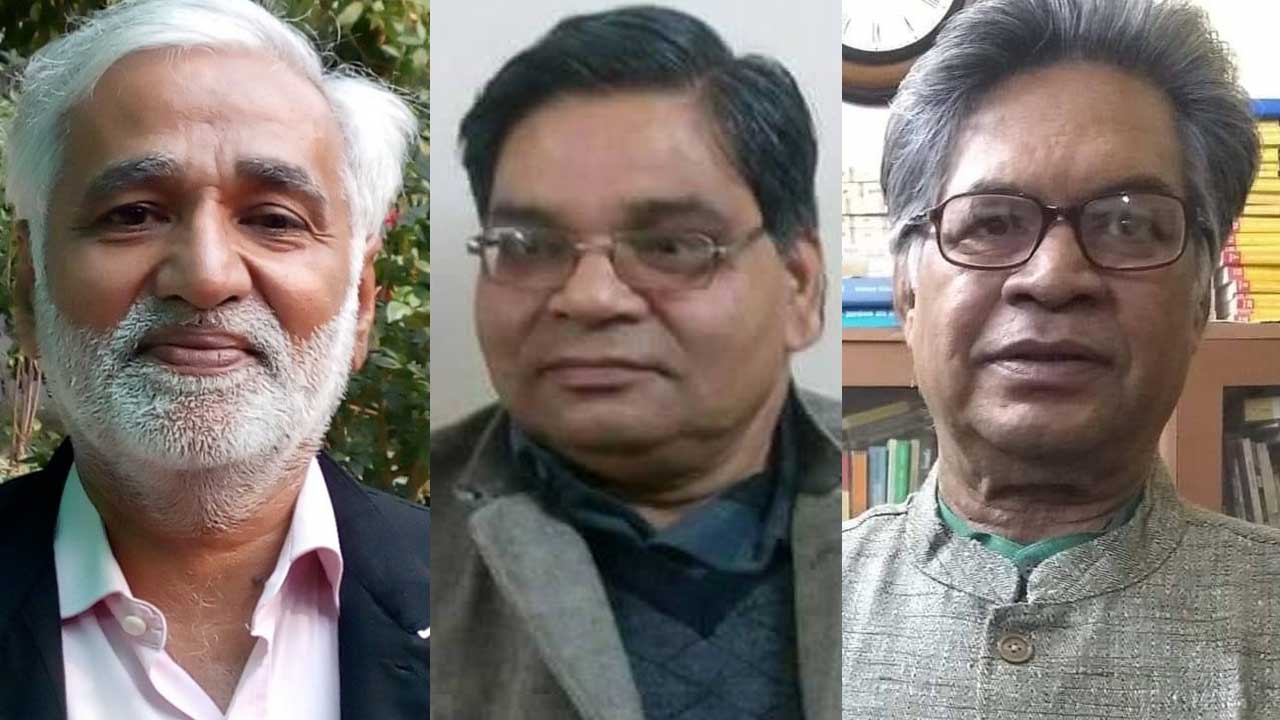 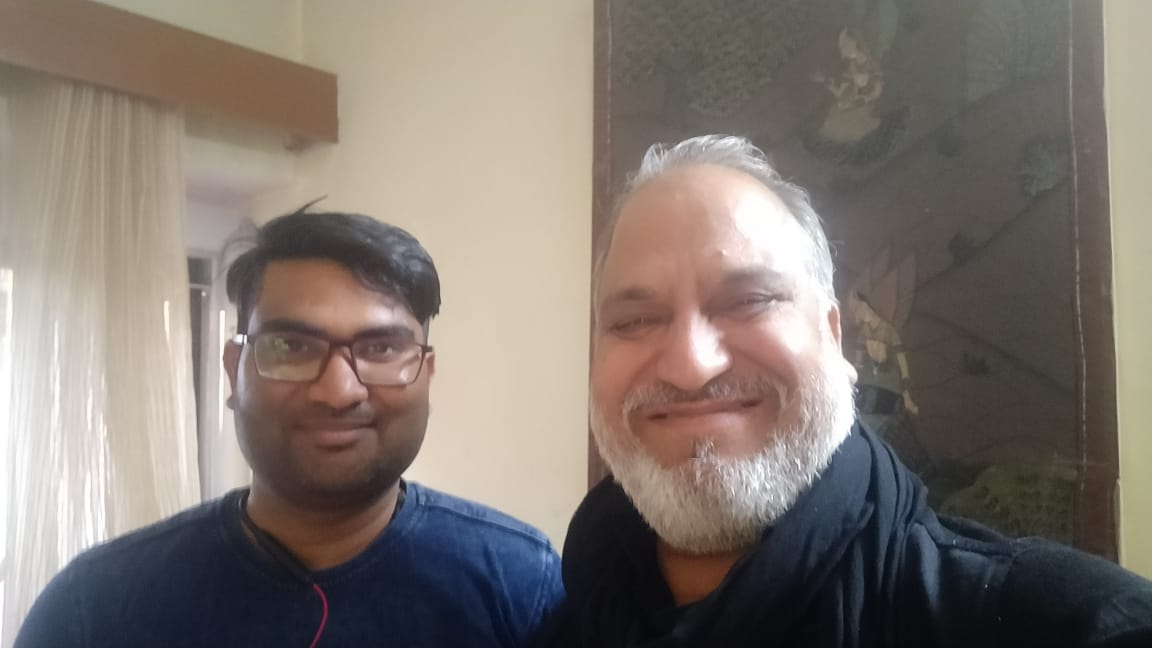 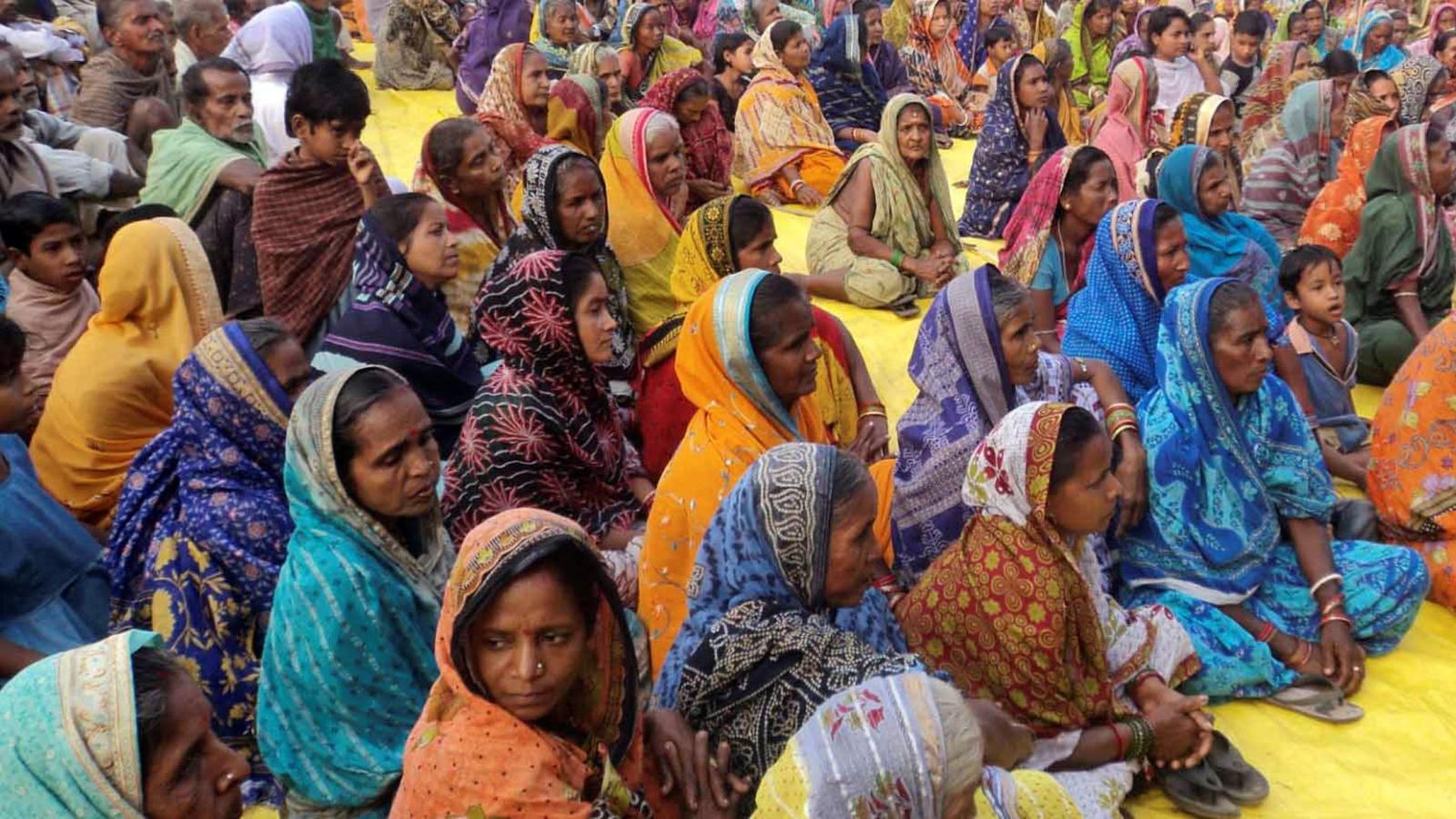 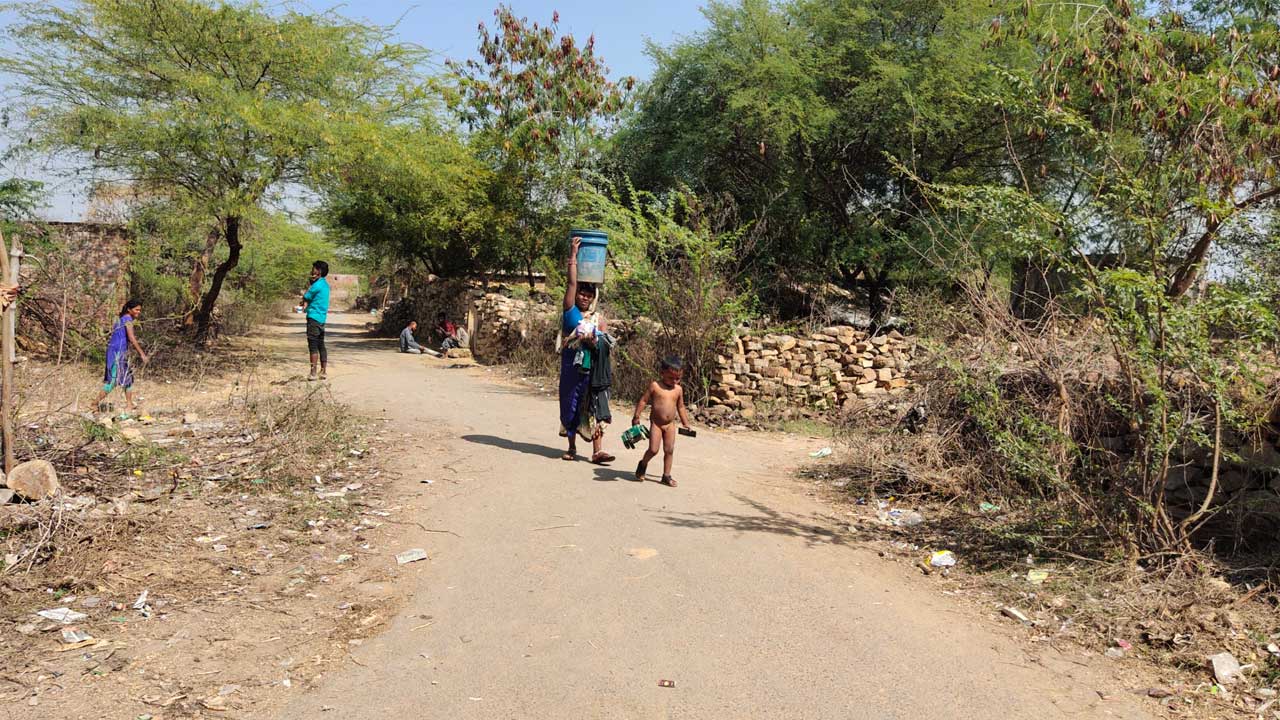 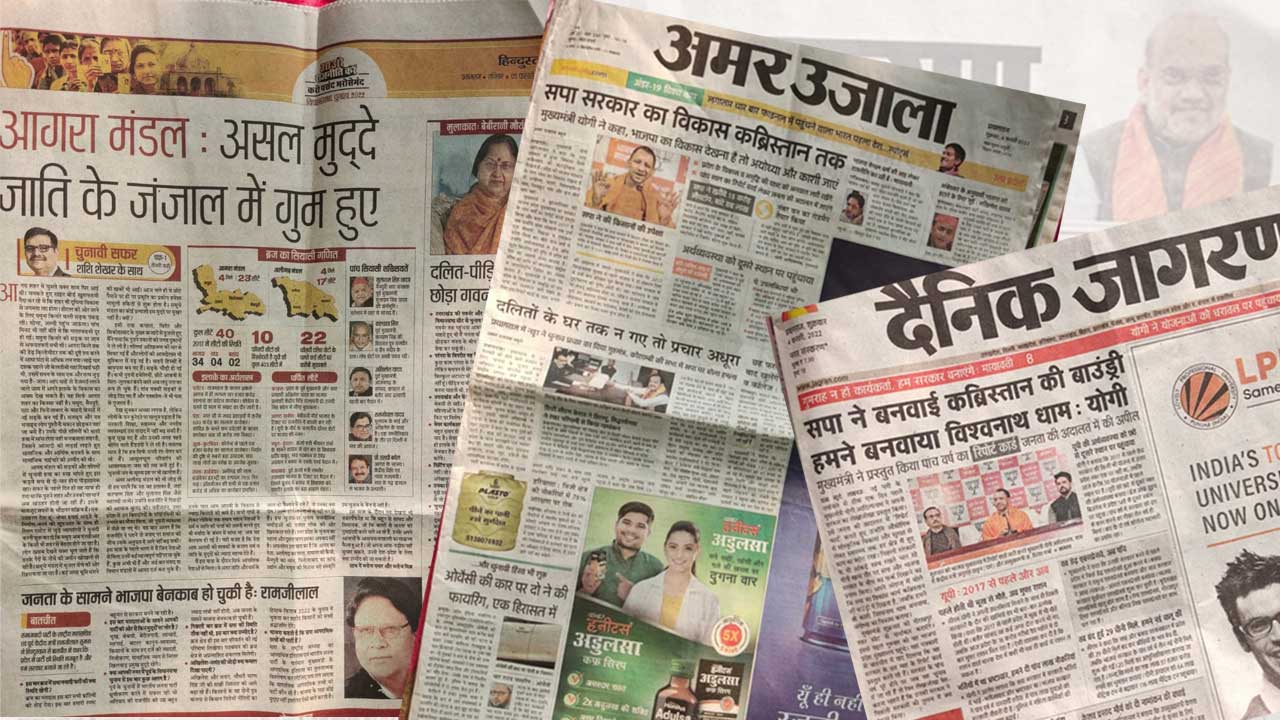