Getting into an IIT is a dream almost all engineering aspirants harbour.  Lack of monetary resources may come in the way, but not always. Mathematician Anand, who, as the founder of the “Super 30” has been working to polish the brilliant minds of Dalit-OBC students for many years now, says that by their excellent performance in the IIT-JEE (Advanced) – the results of which were announced on June 21 – the students hailing from the working-class families had amply demonstrated that success was not a function of material prosperity. According to Anand, 28 of the 30 students of Super 30 have cleared the exam. Of the 308 students who appeared in the exam from eight centres of magadh Super 30 run by Bihar police IGP Abhyanand, 233 succeeded in the mains; and of them, 71 were selected. Mohammed Shafi got the news of his son Hanjala Sharif’s success at the shoe shop where he works as a salesman. Hanjala, who had joined Super 30 about a year back, has got 732nd rank in the OBC category. Rampyare is a manual labourer at Ghazipur in Uttar Pradesh. He somehow came to know about the Super 30 in Patna and got his son Bhanu Pratap admitted to it. His son has obtained the 380th rank in the OBC category. 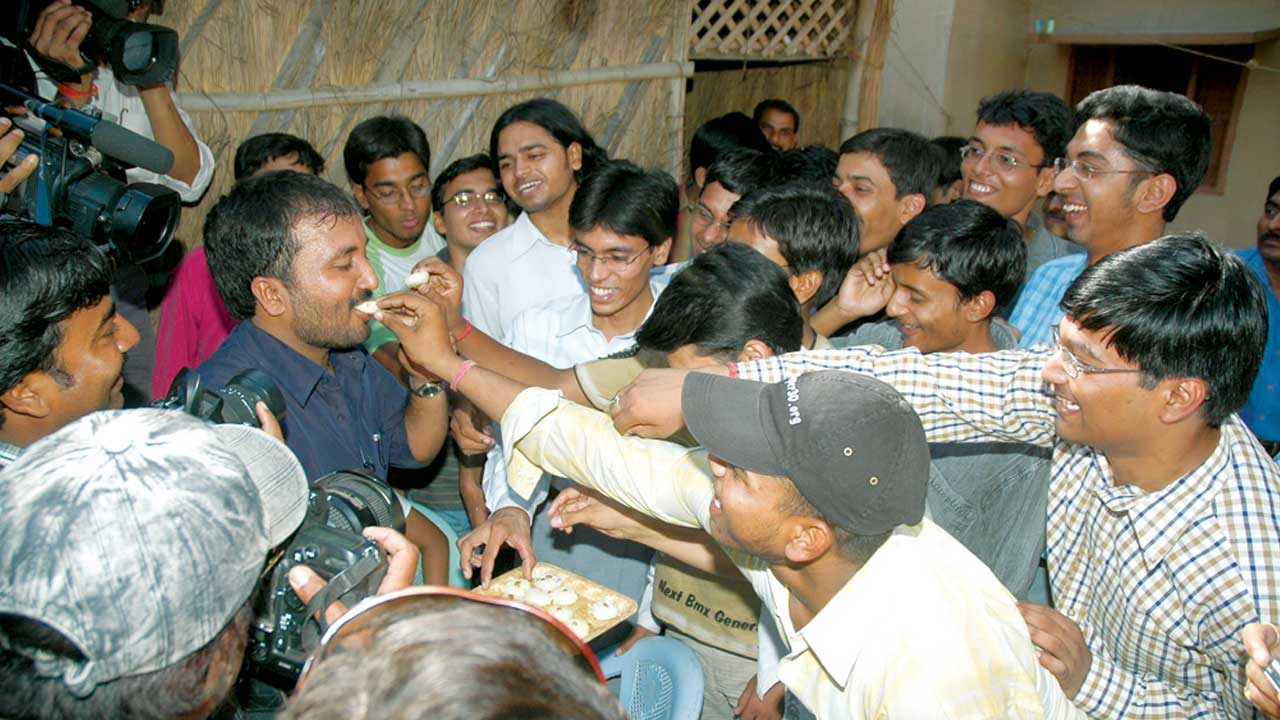 The joy of Surendra Chaurasia, an EBC, who makes a living by selling clothes at Deo in Aurangabad, knows no bounds. His son, Shekhar Kumar, has made it to the IIT. He was the student of the Magadha Super 30.  Like Hanjala, Bhanu Pratap and Shekhar, the fathers of Pranav Kumar of Samastipur and Chandan of Belaganj are also poor. Pankaj Kumar and Ajay Kumar are farmers. Chandan is the first student of his village to make it to the IIT. Shubham, who lives in the Bank of Baroda gali in Gaya has been ranked 14,000th among general and 2,500th among OBC candidates. His father Ramchandra Prasad was a street vendor earlier. Later, he started pulling a cycle-rickshaw. Such examples can be multiplied. 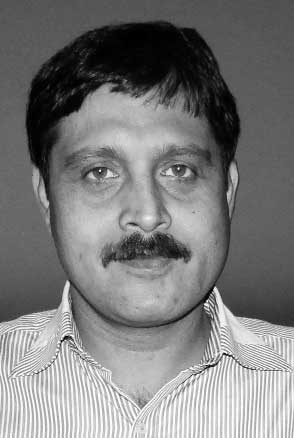 Amit Alok is the Bihar state correspondent of FORWARD Press