The J&K Minster for Forests and Environment Mian Altaf Ahmed is also an acknowledged Gurjar leader. His father Mian Bashir, who was also known as Sajjad Nashin Jayarat Babaji Sahib Larvi and his grandfather Dada Hazrat Mian Nizam Deen Larvi, were religious leaders of the Jammu region. His family enjoys great respect in the Gurjar-Bakarwal community of the state. The Gurjars and Bakarwals have been classified as STs in J&K.

Excerpts of Ashish Kumar Anshu’s conversation with the minister.

As a Gurjar leader, what is your perception of the problems confronting the Gurjar community in J&K?

Gurjars got the status of STs in the state after the 2001 census. That has clearly benefitted them. Till then, the Gurjars were ignored in the state. After getting the ST status, we have got more opportunities in the field of employment – not to an extent that we desired – but our community has definitely benefitted. As for bettering the infrastructure in the Gurjar-dominated areas, not much has been done. Whether it is the supply of drinking water or better roads or power supply, we did not get what we had hoped for. 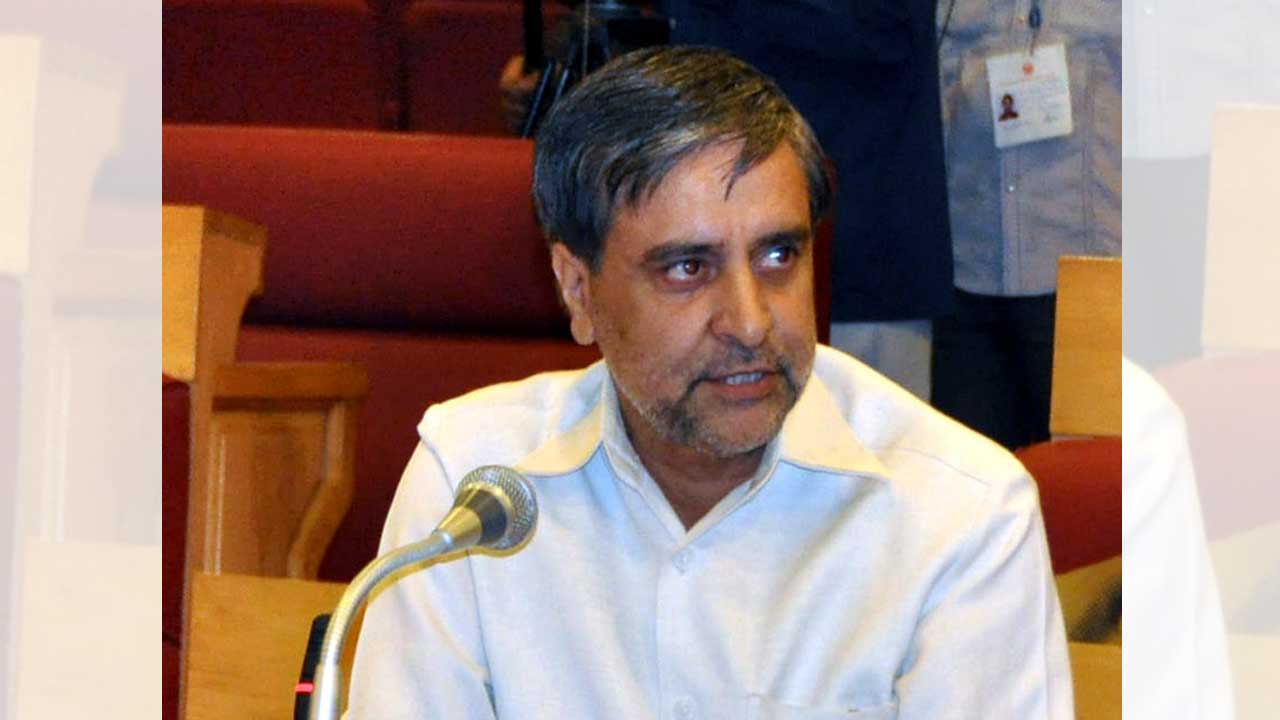 Are the Gurjars getting the reservation stipulated for STs?

Provisions regarding reservation have not been implemented properly. Even though I am a minister in the government, I have no hesitation in saying this. Some departments are simply ignoring the reservation granted to us. The biggest culprit in this regard is the police department, which is ignoring the provisions, especially in recruitments at the constable level.  The provisions are also being ignored in the field of education.

That the Pahadis (residents of mountains) should also get reservation has been a long-standing demand in J&K because their condition is no better than Gurjars. What is your take on this?

This issue can be considered but the question is how to identify the Pahadis. It basically means all the residents of mountainous regions. And they include all castes. Anyway, the Pahadis are getting the benefit of RBA (Resident of Backward Area) scheme. They are getting the reservation meant for RBAs.

In the name of RBAs, the J&K government gives more reservation to them than the STs. Is this justified?

Dr Ambedkar talked of social equality. And that is why reservation in the entire country is caste-based. But under RBA, members of all castes are getting reservation?

I don’t want to argue on RBA. My viewpoint is that people face problems and we have to solve them. RBA scheme has helped lakhs of people. It has solved their problems.

Islam believes in equality. There is no caste-based discrimination in Islam. But   considering Gurjars, who are Muslims, as backward on the basis of caste, not anti-Islamic.

Islam says help the poor. Hence there is nothing anti-Islamic in this. 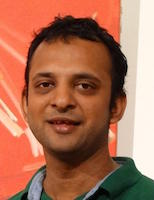