The varna system ensured that all levers of power are in the perpetual control of the upper castes, Brahmins, Kshatriyas and Vaishyas, while the majority, comprising Shudras-Atishudras, are denied any real access to them. On the top of that, the duty of serving the three upper castes was also thrust upon them – and that service, mind you, was to be rendered without getting paid for it. According to Marx, the history of world is the history of class struggle. In India, it was a struggle between the dominant and the deprived classes of the varna system.

In modern India, our nation-builders created a humanistic system of reservations to ensure that the deprived majority gets its due in the power structure. But that too could not end the struggle between the dominant and the deprived classes. The battle continues – directly or otherwise. Invariably, it is the dominant class which is the aggressor. When, in subjugated India, the untouchables got reservations, courtesy the Poona Pact, insults and abuses were heaped upon its architect, Bharat Ratna Ambedkar.

Slowly, the dominant class accepted the reservations granted to the Dalits and tribals but when, in 1990, the facility of reservations was extended to the OBCs, as recommended by the Mandal Commission, the youth of the dominant class started burning everything – from public property to themselves. At the same time, a particular political party launched independent India’s biggest movement in the name of liberating the Ramjanambhoomi, which left a trail of blood in its wake and led to a huge loss of property. Then, in 2006, when the OBCs were given reservation in institutions of higher learning, the youth of the dominant class were again up in arms – trying to create a civil war-like situation. 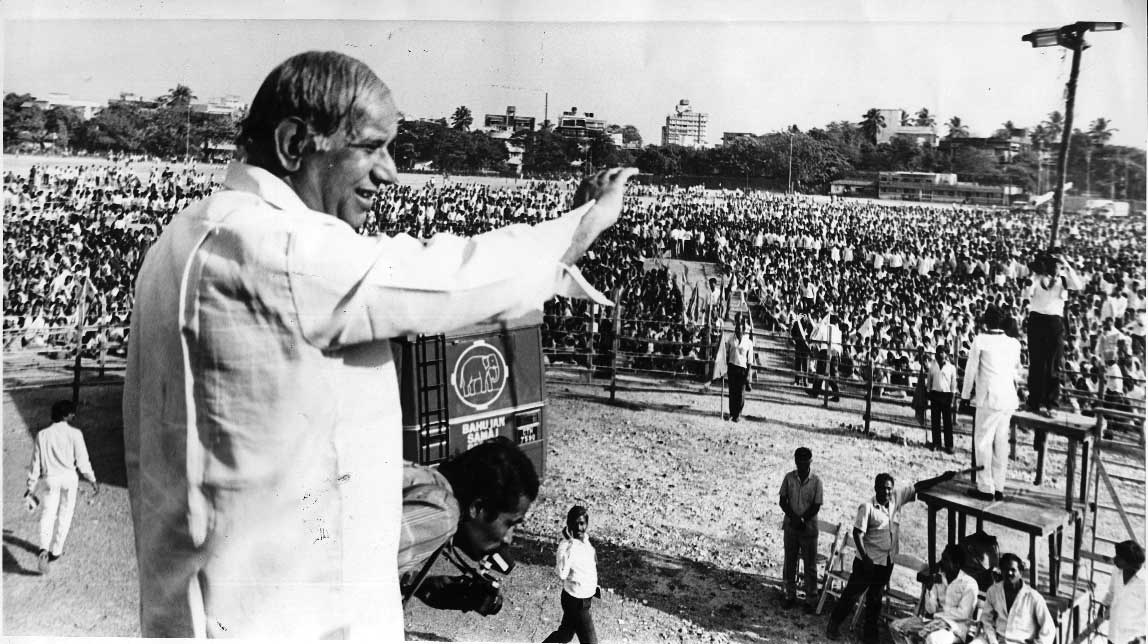 This year, the conflict over the new reservation policy of the UPPSC in the months of July and August was also initiated by the dominant class.

On 11 July 2013, the UPPSC implemented the new policy in all three stages – preliminary, main and interview – of the state civil services exam.  As a result, the reserved-category candidates formed 76 per cent of the successful candidates. The general-category candidates began their opposition by quoting the Supreme Court judgment that put a cap of 50 per cent on reservations. They moved the Allahabad HC against the UPPSC. On 15 July, the court issued notices to the PSC and the state government, asking them to present their stand on the issue. But the anti-reservationists did not stop here. They turned violent, just as they had during Mandal-1 and Mandal-2. The objective was to mount pressure on the government. The violence took a new form this time. A profession, the animals and even a god associated with a particular caste were targetted.

While on one hand, the anti-reservationists were working up a frenzy, one of their supporters, Samajwadi Party (SP) leader Dr Ranjana Vajpayee, met the SP supremo Mulayam Singh Yadav at the head of a delegation and apprised him of their anguish. Mulayam was duly impressed. And by the evening, everything turned topsy-turvy. The PSC withdrew the new reservation policy and the anti-reservationists gave in to massive celebrations.

The U-turn of the commission was provocation enough for the pro-reservationists. They made the ruling SP government their target. They began by attacking the house of the SP district president and then indulged in stone-pelting and damaging vehicles. One group attacked and pelted stones at the house of the upper-caste SP woman leader, under whose leadership the anti-reservationists had lobbied with Mulayam. They also stormed the SP district office at Allahabad and took it under their possession. Two days later, they decided to lay a siege to Lucknow on 30 July.

It was a comment in a newspaper, following their announcement, that forced me to a attempt a closer scrutiny of the pro-reservationsists. On 30 July 2013, the newspaper wrote, “The pro-reservationists are not only targetting Mulayam Singh they have not spared Mayawati either. What is significant is that on Saturday, they were describing Kanshi Ram, the founder of BSP, as the messiah of the Dalits and OBCs and were insisting that the pace of the struggle that Kanshi Ram had launched would not be allowed to slacken.” Although I had read some similar comments on Facebook, I could not believe that the upper-OBC youth, who were leading the agitation, could ever consider Kanshi Ram as their messiah. On July 30, I reached their dharna venue opposite the Vidhan Sabha and what I saw there convinced me that the newspaper was not wrong. Among the numerous banners and posters put up there, many said “Jiskee Jitnee Sankhya Bhari, Uskee Utni Bhagidaari” (Representation should be proportionate to population). I stayed there for one-and-half-hours and heard the speeches of leaders of many small and big social organisations, political parties and students. The speeches were emotional and arousing. Without a single exception, everyone was assailing both the SP and BSP supremos without mincing any words. What was more significant, however, was that their agenda was not limited tothe jobs on offer by the UPPSC. They were demanding that Kanshi Ram’s formulation of representation proportionate to population should be implemented in every field. And they were being enthusiastically cheered by the crowd.

But for now, the court has reserved its judgment in the case and stayed the process of appointments. On the basis of my experience, I can say that we are witnessing the rumblings of a new movement for social justice. If the students associated with the movement march ahead with Kanshiram’s formulation on representation, it may not only add a new chapter to the battle for social justice but may sound the death knell of the economic and social inequality prevalent in India. 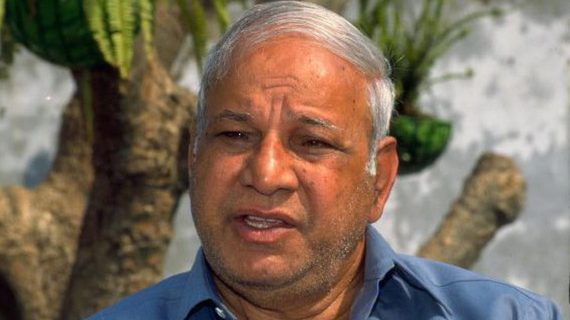 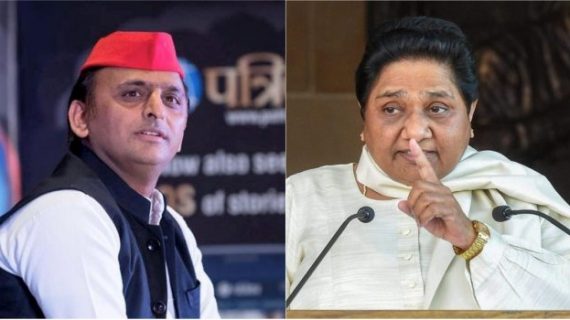