Shukkanbai of Rajapur village in Devendranagar tehsil of Panna district (MP) has five sons and three daughters. Forced by poverty and hunger, her husband Girdhari Gaud and two sons have migrated elsewhere. The remaining members of the family do not have land or any other means of livelihood. Unable to find any work in the village, they were the verge of starvation. Ultimately, to keep starvation at bay, Shukkanbai decided to mortgage her 13-year-old son Ramu to a moneylender in village Atrera of the neighbouring Satna district for a year, in return for six bags of food grains. Ramu is working round-the-clock at the moneylender’s place to help his family survive. He won’t get even a day’s leave for the whole year. Whenever Shakkunbai longs for him, she goes to meet him. Shakti Gaud of the same village has also mortgaged his minor son Mangal for five quintals of foodgrains.

And this is not the story of Mangal and Ramu alone. A sizeable number of children of the area are so mortgaged. The seths and moneylenders exploit these children by mercilessly extracting work from them. But neither the children nor their families hold any grudge against the moneylenders. In fact, they consider the moneylenders their benefactors. They believe that the ordeal they were going through was what fate had ordained for them. There is also a practical aspect. If they complain against the moneylender, who will give them food grains the next time they need it? About 500 of the 2,500 residents of the village are tribals. None of them are literate and all work as manual, daily-wage labourers. They know next to nothing about various government schemes. Many have BPL ration cards but the food grains they get are not enough to meet their needs. 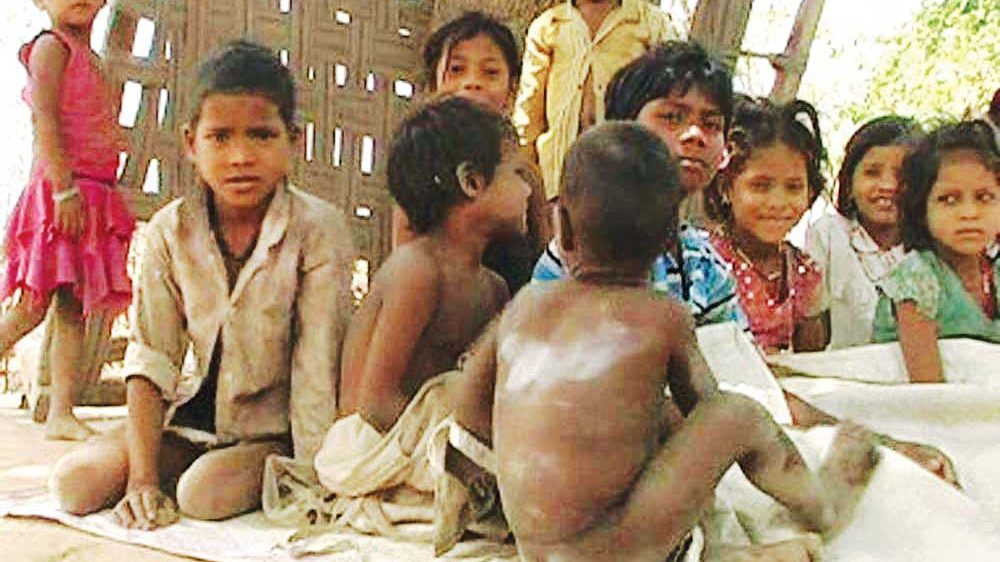 A semi-literate resident of the village, Betulal Chaudhary is a votary of the interests of the tribals. According to him, last year, 28 children of the village were mortgaged to moneylenders for food grains. Betu had petitioned about this to the then district collector KC Jain. But the collector allegedly did not take any action on his complaint. The present collector Dhananjay Singh Bhadoria expresses his ignorance about any such incident. He says that he has no such information but now the matter will be enquired into. Mortgaging children is not the only fallout of poverty and starvation. Worse is happening.

Kalphayee is the name of a locality in the village. Here, the specter of starvation is haunting the families who do not have an able-bodied person to work or a kid to be mortgaged. Sixtyyear- old Natthu says that when there is no food grain left in the house, he makes rotis using the grass growing around his dwelling and survives on it. Natthu is not the only one who eats grass rotis. Many old and infirm tribals consume rotis made from flour mixed with grass or by eating wild roots or fruits. At the same time, they are so self-respecting that they never beg or ask for food from anyone. They prefer to go hungry. This is the life of most of the poor tribals of the district. 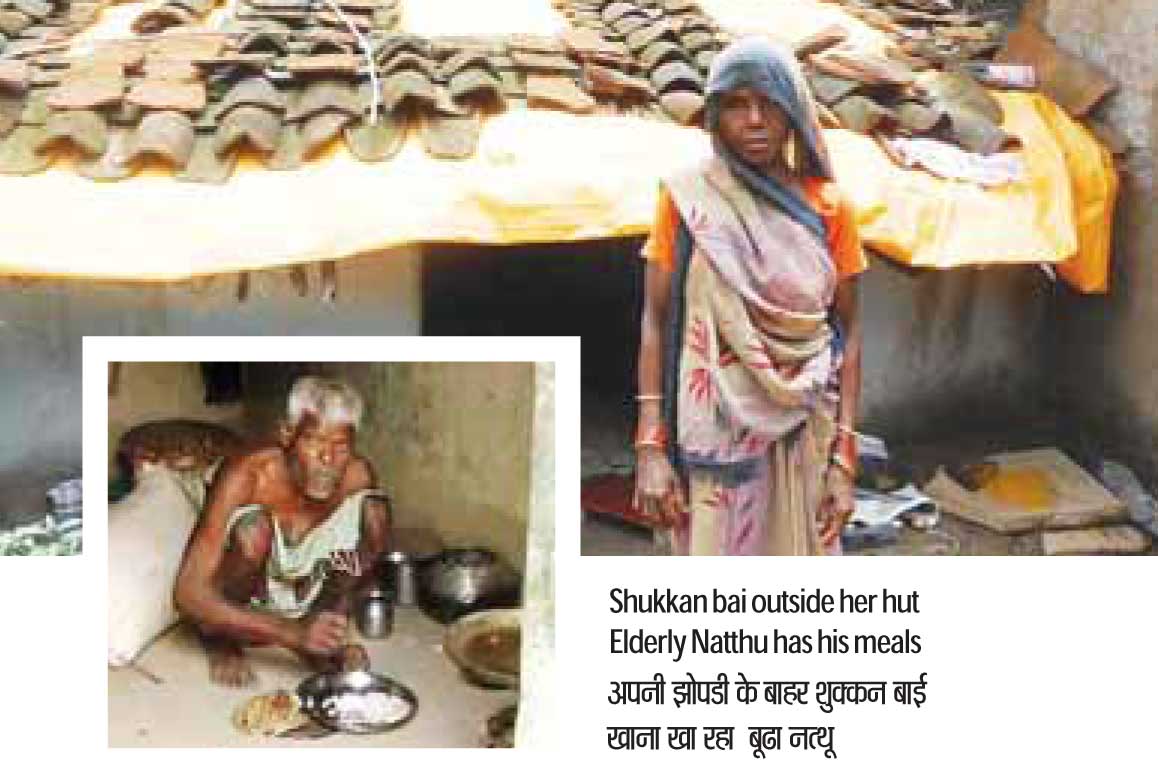 Panna is one of the 250 most backward districts of the country. It is among the 24 backward districts of Madhya Pradesh and is entitled to the Backward Region Grant Fund – a special grant to redress regional development imbalance. About five years back, this area was much in news when the (then) AICC general secretary Rahul Gandhi had visited the area. He had food at the house of a poor family and spent the night there. But people of Budelkhand are still awaiting the fulfilment of promises made by him, even as they battle drought, starvation and poverty. A couple of months back, the Madhya Pradesh government launched the Annapurna Yojana under which the poor are supposed to get wheat for Re 1 per kg and rice for Rs. 2 per kg. Every BPL family is entitled to 35 kg of wheat, rice or a mixture of both every month at the concessional rates. But it will be some time before the benefits of the scheme reach the intended beneficiaries. The schemes which are already operational are riddled with corruption and irregularities. Congress MLA Shrikant Dube, who represents the area, says, “It is really unfortunate that despite so many schemes, the villagers are not being benefitted. The district administration is responsible for this.

At the instance of a local journalist, the national and state human rights commissions have taken cognizance of the issue and have asked RK Mathur, the commissioner of Sagar division and Dhananjay Singh Bhadoria, the collector of Panna to probe the matter and present a report. 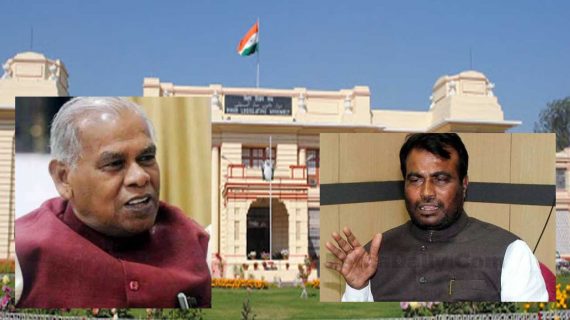 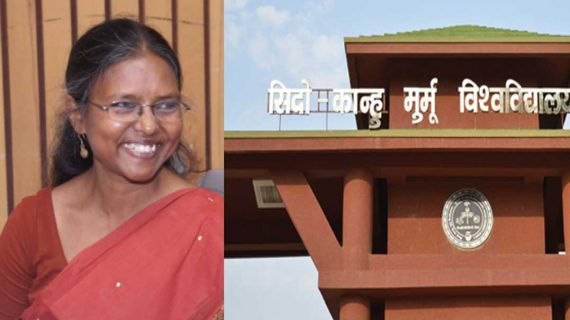