All this about market need and market size and competition is all very well but, at the end of the day, it’s money that becomes the fundamental challenge in starting a business!

What solution do you have to that?

You are right. That is a challenge.  If you don’t have money, you can’t start a business!  In fact, all business is like a gamble (though a gamble in which your own intelligence, charm and hard work play an important role in determining whether you win).  But the truth is that you can’t start a business if you don’t have money that you are prepared to lose!

That is the main reason why people don’t start in business: they are scared of losing their investment. But that is the best point at which to begin any consideration of whether you are designed to be a businessman or businesswoman: Are you prepared to take the risk of losing whatever little money you have?

Whether you are prepared to take that risk is ultimately a psychological and spiritual challenge.  Particularly if you come from a family that is already poor and even more so if it has a history of being poor.  That is why you need to seek the practical help of as many people as you can, if your business is to first gather the money it needs to start, and then gather the support of all the people that are needed to make it a success.

Business is never an individual game. If you ever see an individual being honoured for her or his business success, you won’t need to look very far to get an idea of all the people who have been gathered, motivated and kept together by that individual to make the business a success.

So where do you get money from, in order to start a business?

The first source of money is you yourself.  Look carefully at your resources to see how much money you have.  Separate the resources you need to survive from the resources you can afford to lose in business.  Do not be discouraged if the answer is that you need all the money you have in order to simply survive.  That may be the situation today, but pray and think how you can increase your earnings and reduce your needs so that you can save something towards starting your dream business in the future. 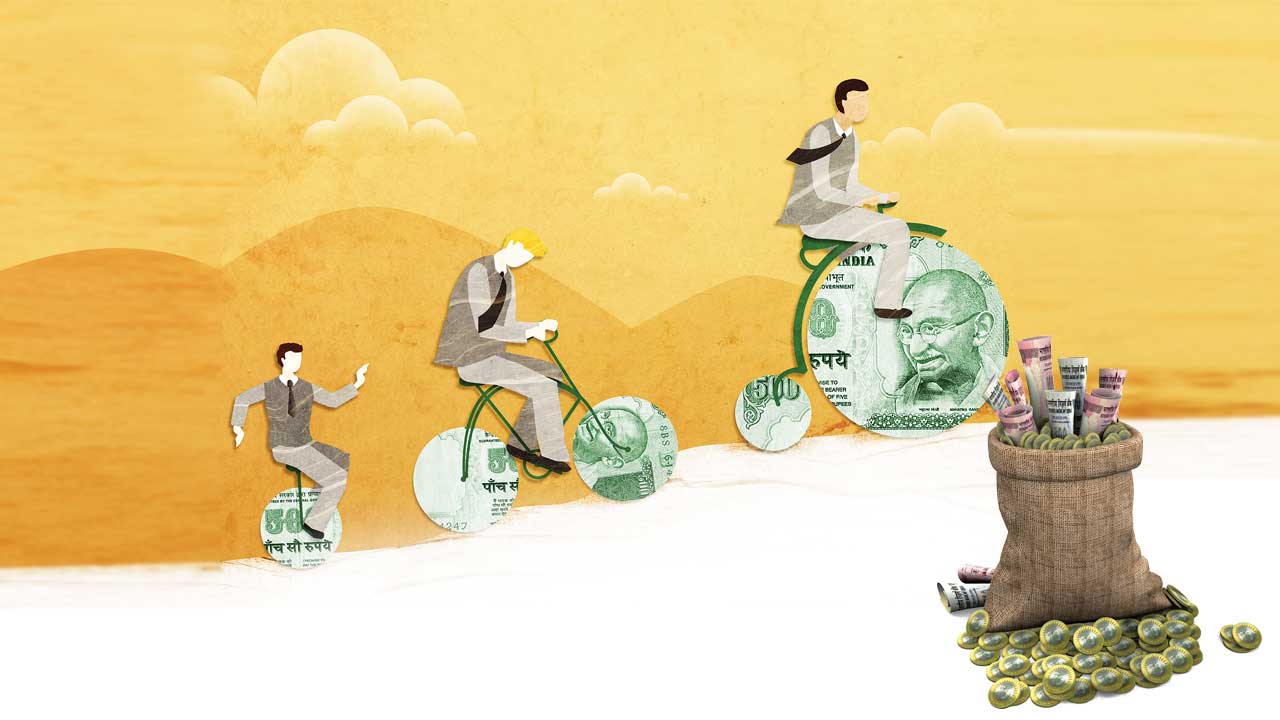 Also do not be discouraged if the answer is that you will only ever have a tiny amount of money that you can put into any business.  Talk about and discuss your business dream with friends, family and colleagues.  See what ideas they have and how they might be prepared to support you.

Keep in mind that there are only three sources for getting money.  The first I have already mentioned: investments (any money you and others are able and willing to put into starting the business).  The second is loans (it is better to avoid these but it may be necessary and even useful).  The third is advance sales.

The founder of the mighty chain of Virgin Group of more than 400 businesses in six continents, Richard Branson, started his business life with a magazine called Student when he was only 16 years old. He did not do it to make money – he did it because he wanted to edit a magazine. At that time there was no national magazine in the UK run by students, for students. He didn’t like the way he was being taught at school, he didn’t like what was going on in the world, and he wanted to put it right.  He realised that the only way he had to set it right was by producing a magazine.  He also realised that a lot of businesses want to reach students, so he funded the magazine by selling advertising. He sold enough advertising for the first edition to be able to print 50,000 copies and he didn’t have to charge for them on the newsstand because his costs were already covered, so whatever money came in from sales was profit.  He was able to do all this because he had the confidence, training, support and the network by which he could approach potential advertisers to get enough advertisements from them.  But he was able to actually do it because he was driven by his passion about setting right what he saw wrong.

My point in using Branson’s example is this: Passion will often make up for lack of money.  But even with passion, you need at least some money to be able to invest in the business.  When he was 16, Branson did not have to worry about where he was going to sleep or what clothes he was going to wear or how he was going to get enough food for the day.  On top of that, he had enough money and time to be able to identify the right sorts of companies, to find out who were the responsible Marketing and Sales Managers there, to telephone them to make appointments, and then travel to meet them.

But getting the advertisements was only one key thing that he needed to do.  Branson also had to motivate people to write good articles for his magazine, he had to find a good printer who was prepared to print 50,000 copies of an unknown magazine and trust Branson for paying the bill even though Branson was only 16 years old and had no previous history in business; Branson had to find out how the magazine distribution system worked, and when everything was done, he had to actually collect the money after the magazine was published.

The key to his success was advance sales.  Think if there is any way in which you can find people who would be prepared to buy the product before you actually have the product.  If you have found your potential customers and they are prepared to promise to buy it, then it is very much easier to start.

What can you do to finance your business if you don’t find advance purchasers?  Then you are left with the other two options: investments or loans.  More on those in my next letter.  Meanwhile, why don’t you go out and try to see if you can find those advance customers?