It seems legends too have a life of their own. That is why, even after remaining buried for hundreds of years under the weight of history, if and when they get a conducive atmosphere, they spring back to life. The legends and myths which the dominant castes of India created to strengthen their religious and social hold on society are today being challenged by the Dalit-Bahujans. In October, Mahishasur’s murderer Durga and Ravan’s killer Ram will be worshipped all over the country. At the same time, many Dalit-OBC organizations, by declaring Ravan and Mahishasur as their ancestors, have begun putting spanner in the wheels of brahmanical traditions. In South India, brahmanical traditions have been facing the challenge from Bahujans for quite some time now.

In North India, the Punjab seems to have taken the lead in this respect. In the Ludhiana district of the Punjab, Arun Siddhu, a religious leader and the chief of Bharatiya Dalit Sena (Indian Dalit Army) has been opposing the burning of the effigy of Ravan for several years now.  He says, “There is no religious ground for burning the effigy of Mahatma Ravan. This is done only to terrorize Ravan’s descendants so that they can never even think of regaining their lost status and power. There are hundreds of versions of Ramayan in the country but none says that Ravan’s effigy should be consigned to flames. On the other hand, Ramayan says that when Ravan was on death bed, Ram told Vibhishan that there was no greater scholar than Ravana on the earth at that time and that his last rites should be performed with full honour.” Siddhu’s Dalit Sena believes that Mahatma Ravan is their great ancestor. On every Dusshera, they observe the martyrdom day of Ravan and pay tributes to him. 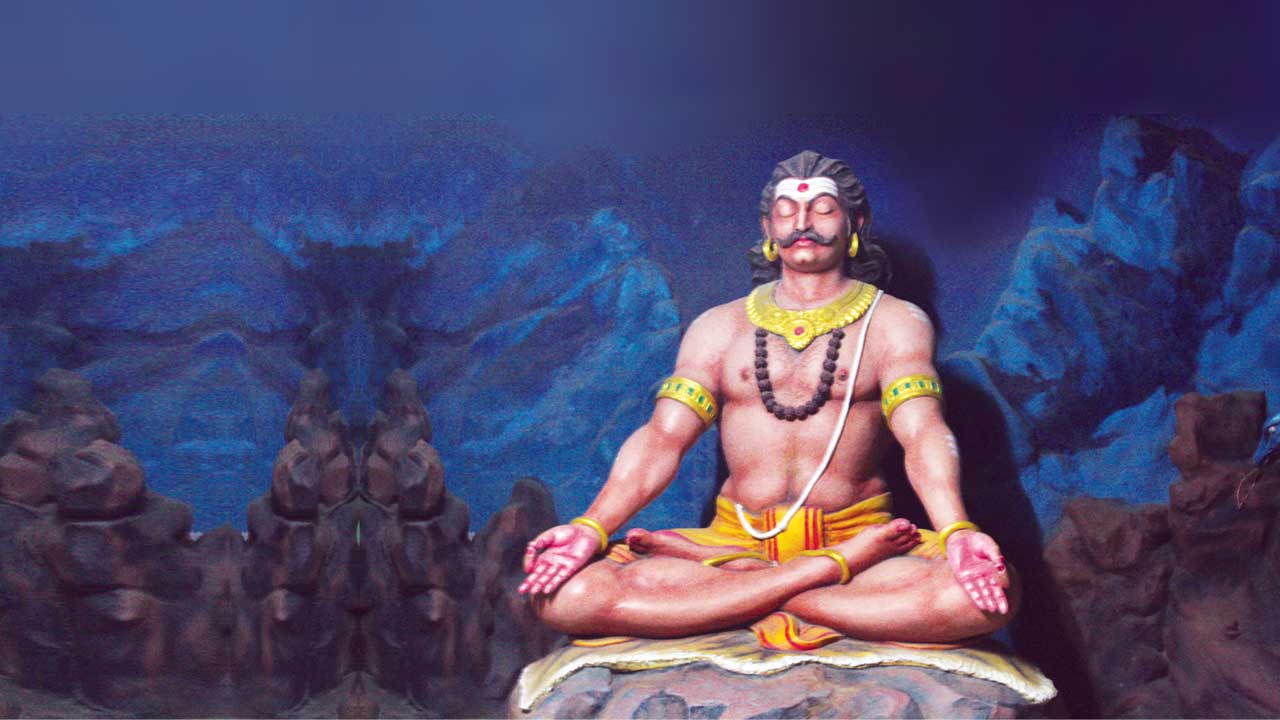 Another similar organization is Mahatma Ravan Youth Federation, the activities of which have now spread to many districts of the Punjab. Ravi Bali, who runs the organization says, “We are the descendants of the great scholar and emperor Ravan, who sacrificed his life to protect the honour of his community. The members of our organization try to tread on the footsteps of Ravan. We have branches in all districts of the Punjab. Our key objective is to expunge the misconceptions about Mahatma Ravan from the hearts and minds of the people. Our organization stoutly opposes the Dusshera fairs and we urge our members not to visit them. On Dusshera day, we pay tributes to Ravan.”

The chief of Mahatma Ravan Kranti Sena, another fast-growing organization in the Punjab, says, “Our objective is to bring Ravan Raj in India. In Ram Rajya, women had no place. Mothers and daughters were forced to literally dance at the tune of male members. In the name of ‘Agni Parkisha’, women were burnt alive and they were thrown out of their homes for no fault of theirs. In contrast, Maharaja Ravan gave due respect to women in his kingdom and he chose to lose his kingship for protecting the honour and respect of his sister. We are proud to be the descendants of Mahatma Ravan. We worship him.”

Charanjit ‘Hans’, the chairman of Kapurthala’s Ravan Sena echoes the same sentiments. He also insists that Mahatma Ravan is his ancestor. “We have formed the Sena so that the youth of Dalit families become valiant, idealistic and scholarly like Maharaja Ravan.” The workers of the organization worship Mahatma Ravan on Dusshera day, wearing black arm-bands. It is a day of  mourning for them. On that day, there is no celebration in the homes of the activists of the organization and no auspicious work is done. Darshan Ratna Ravan, who heads the Adi Dharma Samaj of the Punjab also believes in the ideals of Mahatma Ravan. This organization has spread its wings outside Punjab also and it urges the Dalit-Bahujans to oppose Dusshera celebrations. There are many other such organizations which are building their own mythology with heroes like Ravan, Mahishasur and Banasur. And this mythology is gaining currency. 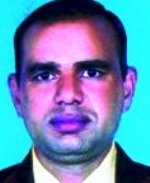