OP Bairwa is the Bahujan Samaj Party (BSP) Rajasthan in-charge and was working with the party’s founder Kanshi Ram since 1989. He is trying to promote Dalit politics in a state like Rajasthan, known for its royal estates and kingdoms and where feudalism still rules the roost. He is of the view that post-1990, fundamental changes have come about in the state’s Dalit movement. Our Udaipur correspondent Kalulal Kulmi interviewed him. Excerpts.

What is the state of Dalit politics in Rajasthan?

At present, there are many so-called Dalit leaders in Rajasthan, who do politics in the name of Dalits but actually promote the interests of others. Kanshi Ram Saheb called such leaders ‘katra’. When the calf of a buffalo dies, it stops giving milk. Then, the skin of the calf is stuffed and placed on wooden legs. This contraption is called katra in Punjabi. When the katra is placed before the buffalo, it resumes giving milk. The Dalit leaders of the Congress and the BJP are such katras. They are being used to milk Dalit votes. When it comes to speaking on Dalit issues, these leaders lapse into silence. There are many Dalit-related issues in Rajasthan, which need to be discussed and debated seriously. But these Dalit leaders are merely pawns of the political parties – to be used and dumped in a corner. We neither want katra netas nor katra people. Our movement does not need them. Honest and self-respecting workers, committed to Babasaheb’s ideology, are taking this movement forward and we are growing. 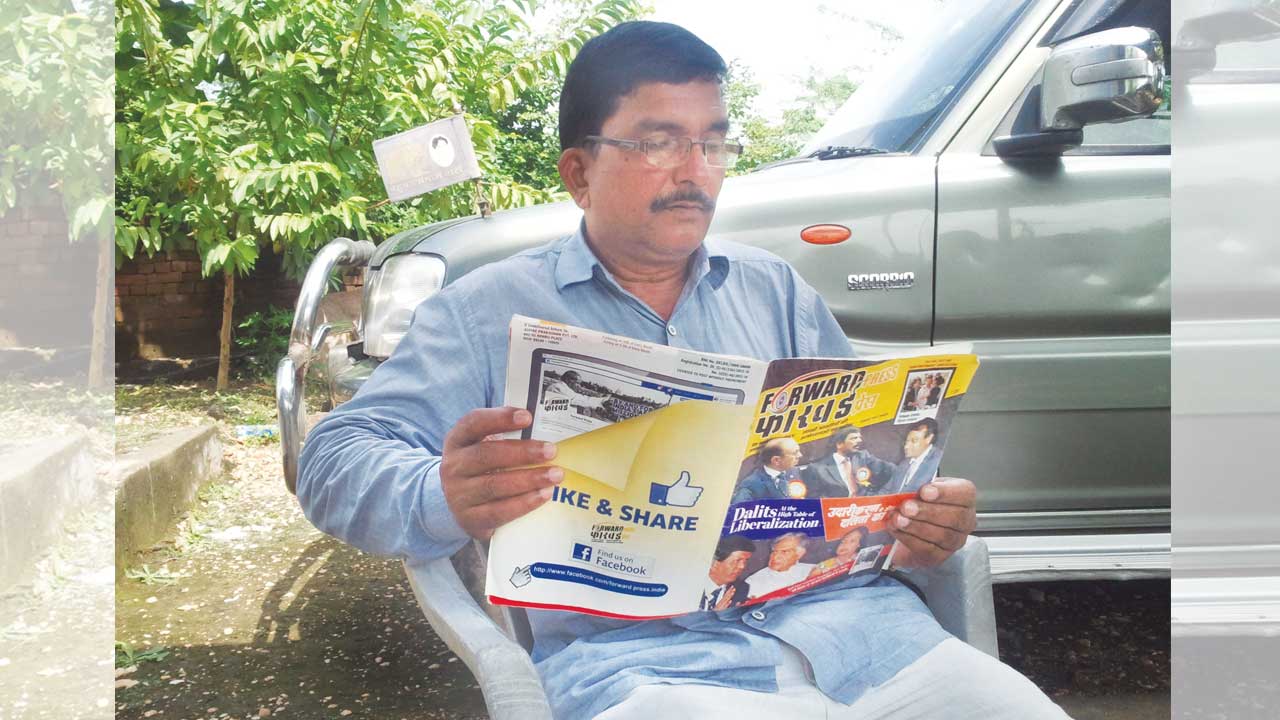 Rajasthan is one state in the country which has never witnessed any Dalit movement, with the result that the society is still bound by the shackles of outdated, traditional worldview. What is the Dalit movement doing in this direction?

The Dalit movement in Maharashtra was born out of the efforts of Mahatma Phule and Chhatrapati Shahu Maharaj. In the South, Ramasamy Periyar acted as the catalyst. In Rajasthan, the population is very scattered. Babasaheb could never visit the state. But after 1990, the Dalit movement here has seen fundamental changes. And the biggest credit for this must go to Kanshi Ram. Kanshi Ram Saheb worked here in searing heat. Today, we are moving forward by changing the mindset of the people using very peaceful means. We are making the poor and the backwards aware of the value of their votes. Last time, six BSP MLAs were elected from the state. If we have to transform the people’s minds, if we have to change the system, if we have to bring about social, economic and cultural changes in the society, we will have to opt for politics. But which politics? Not the politics of slavery but the politics of self-respect.

How is this movement bringing the Dalits, the tribals and the OBCs together?

This is a movement of the Bahujans. This is a movement which aims at taking everyone with it. Somewhere Babasaheb Ambedkar has written that you have to just make the slave aware that he is a slave, and he himself will rise to break the shackles of slavery. We are doing exactly that. We all are, more or less, the victims of the system.

What are your hopes from the intellectual class?

This is a movement of intellectual class only. Our people are very simple. They do not understand these things. It is the intellectual class which runs a movement. Had Babasaheb not been a great scholar, the movement could never have struck roots. Kanshi Ram forged BAMCEF by mobilising government employees and intellectuals. It is because of BAMCEF that this movement spread all over the country.  The BSP is everywhere. Intellectuals are associated with this movement in a big way and they are working for it.

Provisions regarding reservation have not been implemented fully even today? What is your take on this?

You see, reservations are implemented by government and governments are formed by votes. This should be clearly understood by the educated section of the depressed classes. We are confident that our intellectual class will understand and realise this and will try to get hold of the Master Key. Once that happens, you will see how change will come. 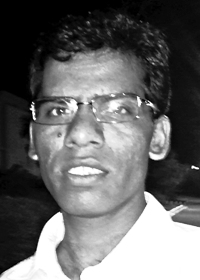