On 29 August 194, the Constituent Assembly set up a Drafting Committee under the chairmanship of Dr B.R. Ambedkar to prepare a draft Constitution for India. The constitutional advisor Sir S.N. Rau prepared a draft in October 1947 for the committee’s consideration. The revised draft Constitution was released on 21 February 1948 as the basis for further discussion in the Constituent Assembly. 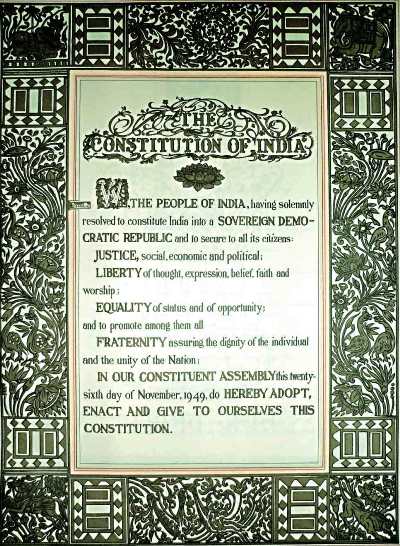