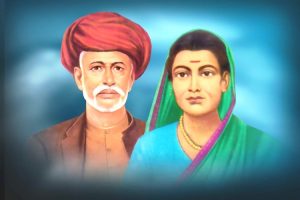 BHOPAL: The BJP government of  Madhya Pradesh has decided to include the story of the struggle of great Dalit-bahujan social reformer Jotiba Phule and his wife Savitribai Phule in the school curricula. In addition, a lesson based on the secrets of achieving success in life, as enunciated by Jain saint Tarun Sagar, will also be added to the curricula. The stories of three personalities will figure in the curricula of classes 6 to 8. However, presently, it is not clear as to which aspect of the Phule couple’s social reformist movement will be highlighted. The chairman of curriculum drafting committee, Kumarvat, said that the decision was final and would be implemented from this academic year. If analysts are to be believed, the BJP government, through this move, wants to expand its base among the Dalits and OBCs. 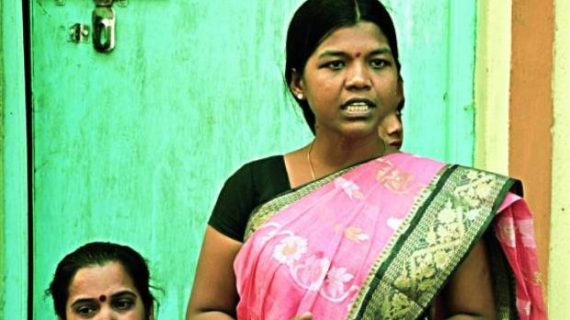 The flame lit by ‘Krantijyoti’ Savitribai Phule has been kept burning by a women’s volunteer organization in Pune, the very city in which India’s social revolution was launched 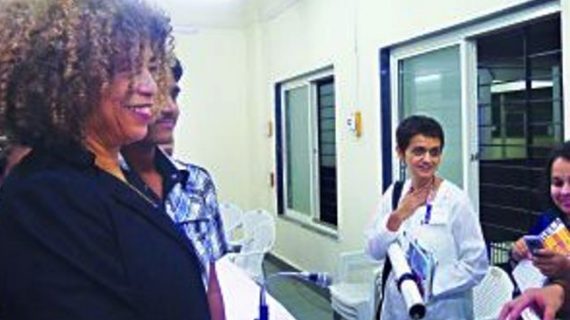 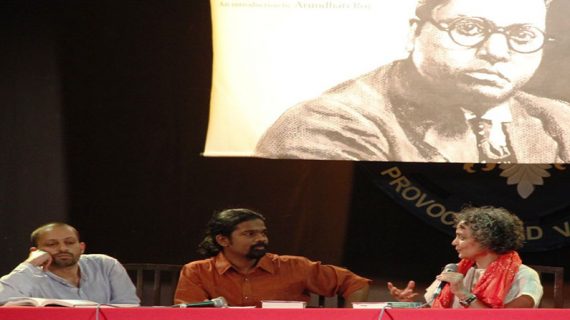 Tail longer than the body

Just like the run-of-the-mill Dwij and Leftist anti-Dalit writers, Arundhati has raised the petty objection that if non-Dalits cannot write about Dalits then how can any non-Mahar Dalit write on Ambedkar, who was a Mahar