Sanjay Kumar, a scientist hailing from the EBC Tanti caste and a resident of Dawoodnagar in Bihar’s Aurangabad district, has achieved a major breakthrough. Sanjay’s team in Defence Research and Development Organization (DRDO), Pune, designed and built a Mobile Autonomous Launcher that has now been patented in Russia and South Africa.

Sanjay has been associated with the Brahmos Missile Project from its initial days. A team headed by Dr S. Guru Prasad, director (R&D) of DRDO, Pune, was constituted to build the launcher for the missile. Sanjay Kumar was in charge of the mechanics. The project was completed in April 2013 and the Brahmos missile and the launcher have been inducted into the Indian army. Chile and Indonesia were interested in buying the launcher, but the Government of India, as a policy, does not sell defence equipment. Now, Sanjay is heading the mechanical design division of the organization.

Sanjay has been working in the DRDO since 1998. Many avenues were open to him but he chose to become a scientist. When he got the job, he had to face awkward questions from the members of his own community: “How much did you pay for securing the job?” he was asked by some. Others asked him how much money he hoped to earn through bribes. He, was, of course, upset, but these questions basically reflect the loss of faith in the government system and suspicious about Bahujan talent. But unperturbed by these barbs, Sanjay got down to work. After the Pokhran nuclear test, he had an opportunity to work with the then DRDO chief Dr A.P.J. Abdul Kalam.

“This field offers a lot of opportunity to serve the nation but we have to work in secrecy. We are not allowed to publicize our achievements,” Sanjay says. So, that’s all we will know about his scientific adventures so far. 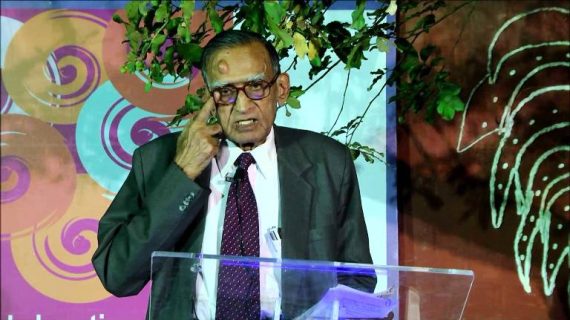 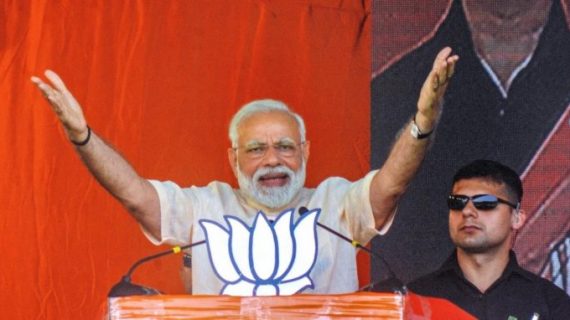 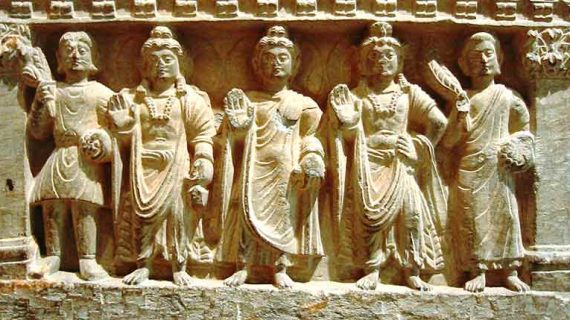