Your last letter made me think a lot about how I can have the right positioning or how I can identify and get on to the right platforms in order to fight injustice.

But you also said that “confidence in struggling against injustice comes not from the solidity or power of one’s platform, nor does it come from the extent of one’s alliances. In the final analysis, confidence in the struggle comes from internal or supernatural sources”. Please explain.

All the research shows that self-confidence in general comes from the love that is showered on us by family and friends during early childhood (some research says that that is even before one is 6 years old!). 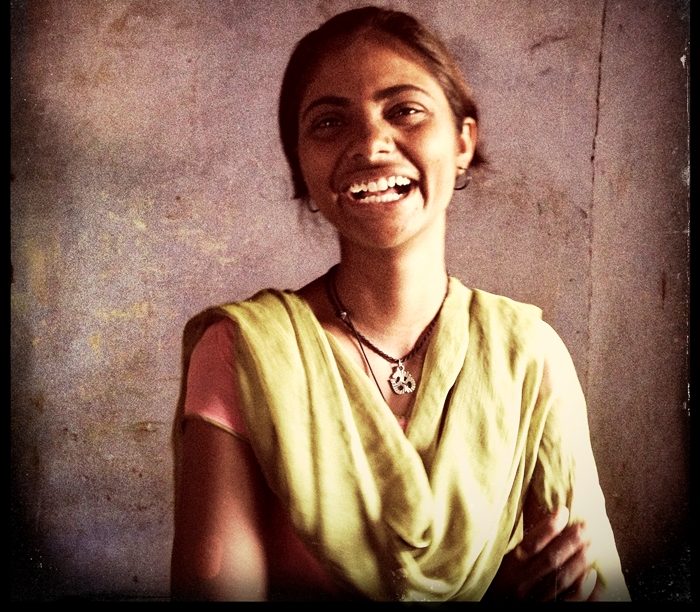 In other words, a good start in life must certainly help, but anyone can overcome any childhood disadvantages by choosing to be the best that one can be.

Let me start with the first. Most people just slide through life. But each of us can focus time and effort on understanding and making one’s own that standard of truth and right which is God’s. We are told on the best authority that, if we seek, we will find; if we knock, the door will be opened to us. But, of course, we have to look where there is a good likelihood of finding, and sometimes we have to be prepared to change the direction of search in order to find.

Meanwhile, any searching for Truth involves judging the actions and motivations of others with generosity, while judging one’s own actions and motivations ruthlessly. That means: identifying every incident and area where one falls or fails, and being prepared to ask for God’s forgiveness, as well as forgiveness from others, so that one is enabled to change in those specific areas of one’s life. We can learn to forgive others when we experience deeply the forgiveness that God offers. We can learn to extend love even to those we don’t like, or those who hate us, if we have ourselves experienced God’s love which is certainly not deserved by us. It is not in talk alone that Truth is found, or in sitting and meditating. Rather Truth is found much more as we put into practice what we know to be right and good and noble.

That is a matter of choice. And we can start making the right choices at any age.

So if we want to struggle against injustice, we have to be very careful to keep to ways of struggling that are just. Purity of means is as important as purity of ends.

As we engage in any struggle against injustice, we will find ourselves not only attacked from the outside by people who we expect to oppose us, we will often be betrayed by people who we thought were our friends and allies. That is a sort of very deep test of whether we are prepared to continue to be just, or whether we give in to fear, hatred, bitterness, and other ungodly emotions and behaviour.

It is only as our search for truth and justice is renewed by God’s spirit that we can maintain sanity, humanity and a sense of humour in the middle of the struggle against injustice.

That renewal comes not by constantly keeping our eyes on the injustice or on those who think of us as their enemies or those who betray us, but by strengthening our sense of what is right and just and fair and good and noble by keeping our eyes on God and truth and right. One way of doing so is by reading the biographies of great people who have fought against injustice, whether Jesus, or Mahatma Phule, or Gandhiji, Babasaheb Ambedkar or Savitribai or Pandita Ramabai …

Another way of finding encouragement in this difficult path is by linking up with others who are also committed to fighting injustice in a just and humane way. Such people are not easy to find as there are not many of them, but they are there and, again, we will find if we seek.

But even if you don’t find anyone else to walk the path with you (and I often haven’t), then you can sing – which is another great way to keep one’s eye on truth and right and love. For example, I have been inspired from the age of about 16 by Rabindranath Tagore’s song in Bengali: “Jodi tor daak shunay kyo naa aashay tobay ekla cholo ray”.  My very short English summary of this song (based on Tagore’s) goes like this:

If they answer not your call, unlucky hero, walk alone!

Do they cower mutely, hero, dare to shout your mind alone!

If they turn away, my hero, leaving you to cross the wilderness alone,

Trampling thorns under your feet though blood your journey mark alone!

Do they hide the light though stormy is the night? Then let the thunder flame of pain

Ignite your heart, and let it brightly burn, my hero: beacon brightly if you blaze alone!

Of course, all that I have said so far is merely preparation for answering your initial question.

To that I will turn in my next letter.