LUDHIANA (Punjab): On 26 October, the first state convention of the Punjab chapter of Moolniwasi Sangh was organized at Bhagwan Valmiki Bhavan. The chief guest of the convention was Manjeet Singh Jaggi, manager, All Bank, Ludhiana, while Dilshad Ansari was the special guest. 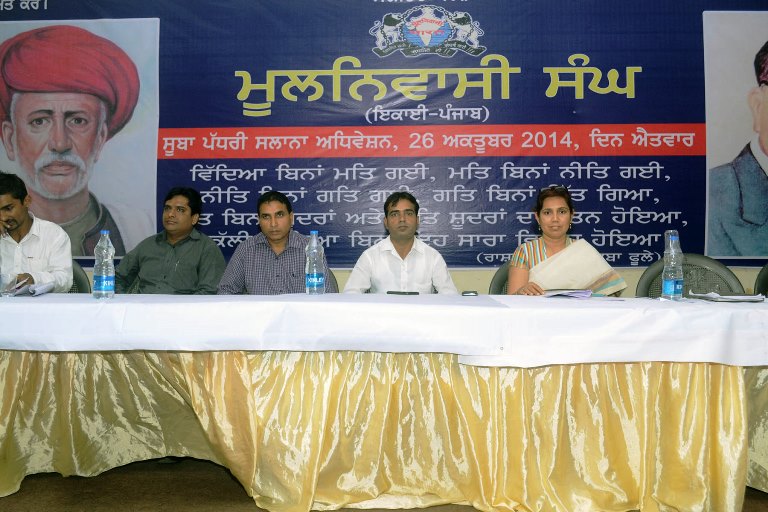 In his address, Jaggi said that the prime need for the Moolniwasis was to get united and educated. Chairing the inaugural session, Baljinder Kaur, chairperson, Punjab Moolniwasi Sangh, expressed hope that the “people who will become aware here will make other people aware and strengthen Phule-Ambedkarite movement. That is their duty also.” The convention dwelt on many issues associated with the Moolniwasi community. Among the topics discussed was the similarity between the policies of the UPA and the NDA, assault on democracy, and engineering of enmity between different castes. 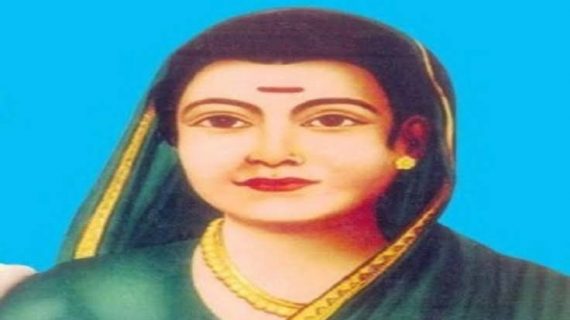 When will Savitribai smile?

Savitribai provided both voice and education. Her schools were right where the children were – in the areas where the ‘untouchables’ lived – effectively eliminating physical and social distance barriers. For her, “education should give one the ability to choose between right and wrong and between truth and untruth in life”. 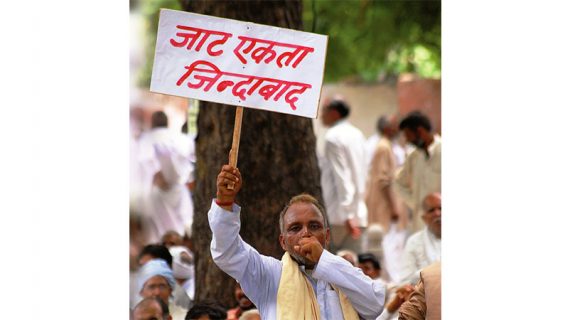 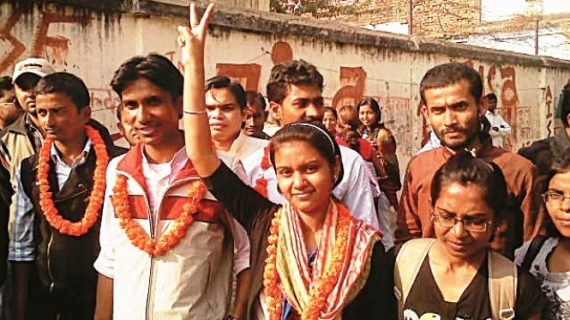