The environmentalists may well be opposed to it, but an engineer from the Vidharbha region has presented before the governments of India and Maharashtra a scheme that would ensure irrigation all over India all year round. Assistant chief engineer of Vidharbha Prashant Janbandhu is among those who are passionate about serving the country and are ready to go to any extent to do that. “Any developmental project has an element of risk,” said Janbandhu, who was working in the irrigation department before joining the Public Works Department. 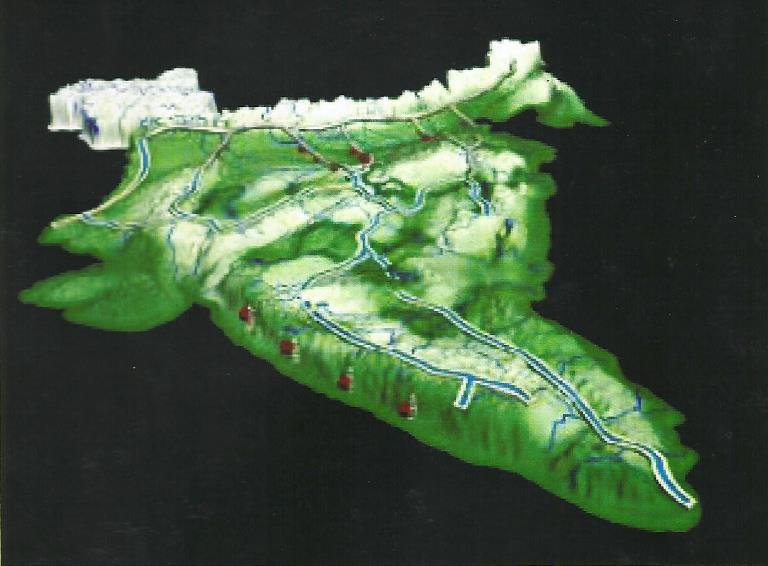 “Since the Himalayas are an endless source of water, this scheme can do no harm.Babasaheb Ambedkar was one of the first Indian leaders to express concern about the effect of droughts on farmers and he believed that solving this problem should be one of the priorities of independent India.”

Estimates suggest that between 1995 and 2013, at least 2.84 lakh Indian farmers committed suicide. A year-round supply of water would prevent them from taking their own lives. According to Janbandhu, there are 9,575 glaciers in the Himalayas, whose total area is 26,413 square kilometres. These glaciers hold 1,292 cubic kilometres of water. But to tap this water, 55 dams will have to be built in the Himalayan region and a network of canals and pipelines laid. All this will cost Rs12.5 lakh crores but it would bring an additional 132.83 million hectares of land under irrigation, besides generating 50,000MW of power. If this happens, the agricultural cycle would improve, the farmers would prosper and the country would be self-sufficient in food grains.

Janbandhu met former union agriculture minister Sharad Pawar and Union Minister Nitin Gadkari to explain his proposal to them. He had even made a presentation of his proposal before a parliamentary committee in 2006. He said, “I was told by the Government of India that I should first get the proposal approved by the states for it to be considered by the centre.” His proposal has been with the Maharashtra government since 2009. Janbandhu is hopeful that the new government of the state will consider it: “Irrigation has always been one of the priorities of the BJP leaders. They have been trying to enhance the irrigation potential in the Vidharbha region. That makes me hopeful.” On 29 September, Nana Patole, member of Parliament from Bhandara, wrote to Prime Minister Narendra Modi requesting him to go through the proposal.

Not everyone would agree with Janbandhu’s proposal. Dr Vijay Kumar, associated with the Ganga Mukti Andolan, says, “Tampering with the rivers and mountains can be disastrous. We have seen the catastrophic outcome of such tampering in Kedarnath in Uttarakhand and in Kashmir.” Janbandhu accepts the challenge. “I am ready for a debate with the environmentalists on any platform. I will clarify all their doubts. The advantages of this tampering outweigh the disadvantages, if any, manifold.”

Social activist Nandkishore Dhabarde says that red-tapism and rivalry among the officers of the Maharashtra government is the reason why the file of Janbandhu is gathering dust. 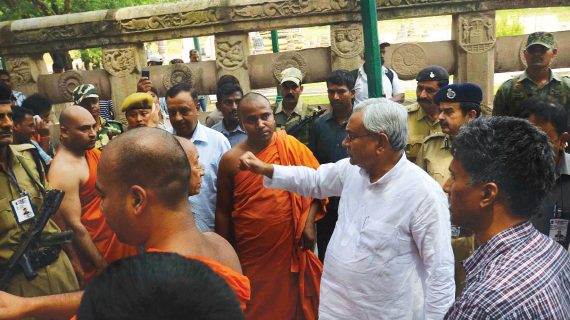 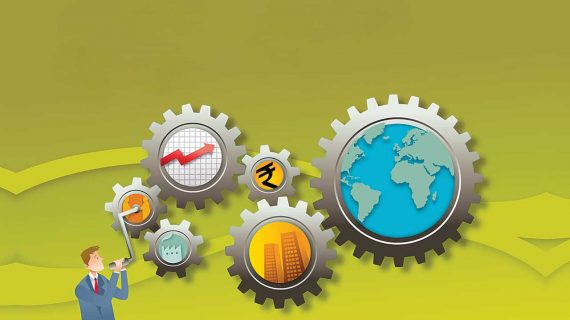 But if you want to reach customers who are rich and have a lot of time, then they will be bothered neither about price nor about convenience but rather about whether the quality suits them