After Independence, we chose to become a British Westminster-style parliamentary democracy, in which the people choose their government indirectly. The voters elect their representatives, who, in turn, form the government. Of late, a debate on our system of elections has been raging. The moot question is which system we should adopt so as to ensure the maximum involvement of the people in government formation.

This issue was discussed and debated in the Constituent Assembly too. Some members insisted that India should go for a system of proportional representation. But at that time, the literacy rate in the country was only 14 per cent, hence this system was considered inappropriate. 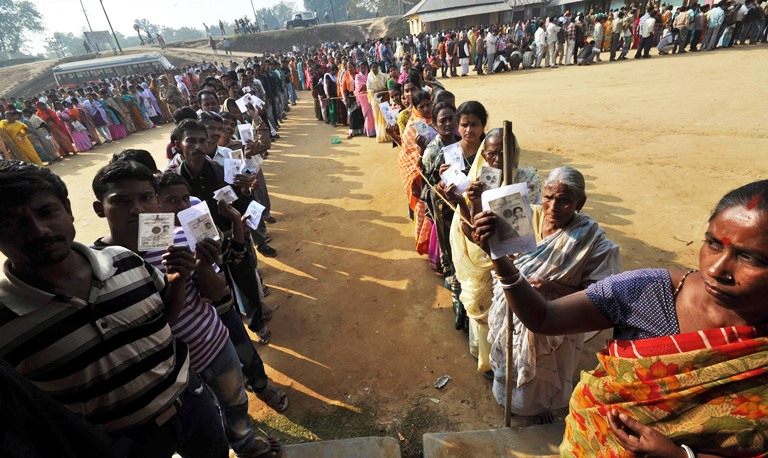 The Indian electoral system is not proportional. India has the first-past-the-post system, which, in practice, is a minority-based electoral system. The seats obtained by a party are often not the function of the percentage of votes it gets. Sometimes, the percentage of votes is higher than the percentage of seats and sometimes the situation is the reverse. A candidate who gets 20-30 per cent of votes can get elected even though he clearly does not have the support of 70-80 per cent of the voters. This system promotes regionalism, casteism, communalism and corruption. Any party can score a victory by mobilizing the support of a particular class or caste or of the residents of a particular region.

Let us analye the results of the Bihar Assembly polls held in 2010. The polling percentage was 52.71. The BJP got 16.46 per cent of the votes and 91 seats. The RJD was favoured by 18.84 per cent of the voters and won 22 seats while 22.61 per cent of the votes fetched 115 seats for the JDU. It is clear that the RJD got more votes than the BJP but had much less seats. Had a system of proportional representation been in force in India, the BJP would have got 40-41 seats and the RJD, 48-49.

Uttar Pradesh presents a worst-case scenario in this respect. The BSP got 4.1 per cent of the votes but not a single seat while the Samajwadi Party, which had a lesser share in the votes – 3.8 per cent – won 5 seats.
The present electoral system is hurting the interests of Dalits, Tribals, Muslims and other marginalized communities. In the 2014 elections, the 18 per cent Muslims of Uttar Pradesh could not get a single representative. Not even one Muslim was elected from the 80 constituencies in the state whereas, given their ratio in the population, they should have won at least 13-14 seats.

This is a warning bell for democracy – a big question mark on equal representation and inclusive development. The question is not of reservation; it is of representation. A large chunk of the population is being denied representation.

There were many discussions and debates in the Parliament on the system of proportional representation but the ruling parties always opposed it.

M.C. Raj, writer, thinker and founder of the Campaign For Electoral Reforms in India, says that only proportional representation can ensure that votes are counted and valued correctly. It would also serve to curb corruption and ensure fair representation to the oppressed sections and minorities.

The time has come when an extensive debate on electoral reforms should be launched in the country. The country is already debating Gujarat’s legislation that made voting in its local body elections compulsory. Why can’t we discuss and debate electoral reforms – now? 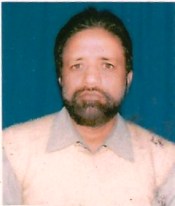 Ramdeo Vishwabandhu is a social activist focusing on Dalit and Adivasi issues. He was initiated into social activism with the Chhatra Yuva Sangharsh Vahini. Viswabandhu has been a National Foundation of India media fellow. He has authored the book Dr Ambedkar and Other Backward Classes (Mulnivasi Prakashan, New Delhi).