NEW DELHI: Bahujans are setting a new precedent in a country used to worshipping the Hindu goddess Saraswati. The birth anniversary of India’s first woman teacher Krantisurya Savitribai Phule is now celebrated as Sarvashiksha Diwas. Her 184th birth anniversary, was celebrated all over the country on 3 January. Stones and dirt were hurled at her after she started the first school for girls in 1848 but that didn’t break her resolve. Here, we present glimpses of how this feat was remembered last month: 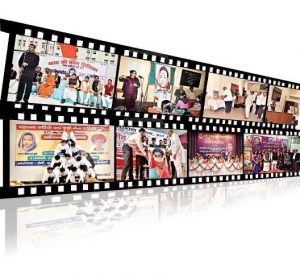