After the rising tide of intolerance following the election of Modiji, does the triumph of the Grand Alliance in Bihar represent a victory for tolerance?

Is our tradition in fact tolerant or intolerant?

We have indeed seen an incredible rise in intolerance in India following Modiji’s elevation to the prime ministership. However, why it was that he and the BJP lost so spectacularly in Bihar is not entirely clear. It may have been partly a vote for tolerance, but it was also certainly at least to a certain extent the lack of a credible local Bihari leader of the BJP, and it was no doubt also partly coalition arithmetic.

The upshot is that the BJP needs to reject its dependence on RSS so that it has some hope of becoming a mature party which represents the entire nation rather than a party focused only on the interests of a particular set of people. Though the RSS and BJP claim to be “majoritarian”, in fact they do not represent the interests even of all Hindus. RSS/BJP represents the interests only of those upper castes who think that India should adopt Hindutva.

Hindutva is merely the latest (from the early 20th century AD) expression of an intolerant strand of Indian tradition which goes back at least to the 6th century BC – you may recollect that Mahavira and the Buddha were both anti-casteist, and were both violently opposed for that reason. The Buddha’s death may have been due to poisoning, and certainly the way his cremation site was treated showed extreme intolerance of his views for centuries. 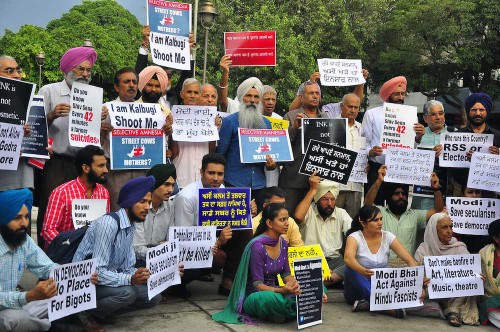 In India, intolerance has historically had little to do with religion. It has mostly been about caste. But of course caste and religion are inextricably connected. Over the last century, we have tried to disentangle the two – with only very little success.

By contrast to our intolerant side, we have also had an extremely tolerant side to our traditions, not only because of the continuing influence of Mahavira, the Buddha, and other thinkers and leaders within India but, since the 16th century, because of the good influence of some (though not all) followers of Jesus from the West, as was recognized by Phule and Ambedkar.

In this letter, I will take only the first of these questions: Why should we be tolerant?

There are of course many reasons, but here are some key ones.

First, because we do not know everything. Indeed, we know so little that even our wisdom might prove to be mere foolishness or even darkness (as Jesus pointed out in the biography written by Luke, chapter 11, verse 35).

Second, because others may know more than us, or at least they may know some key things that we don’t know. It takes only a little bit of ignorance about the facts to reach the completely wrong conclusions.

Third, because intolerance shuts people down – they don’t start thinking like you do, they simply continue thinking the way they were thinking, but now they don’t speak up. Resentment and demotivation don’t make for outstanding performance. So intolerance leads directly to an underperforming society and economy.

So let me put my answer to that question in the following way: intolerance is the use of power to impose my own view on someone else. It arises therefore from stupidity as well as from the misuse of power.

The right use of power is to encourage people to flourish. No two flowers are alike. No two humans are alike. Diversity is a divine gift.

I see in myself a perennial temptation to misusing power and to imposing my own views. God wants me, rather, to be humble, to be a learner, to offer and share whatever wisdom I might have in the spirit of a beggar sharing food with another. 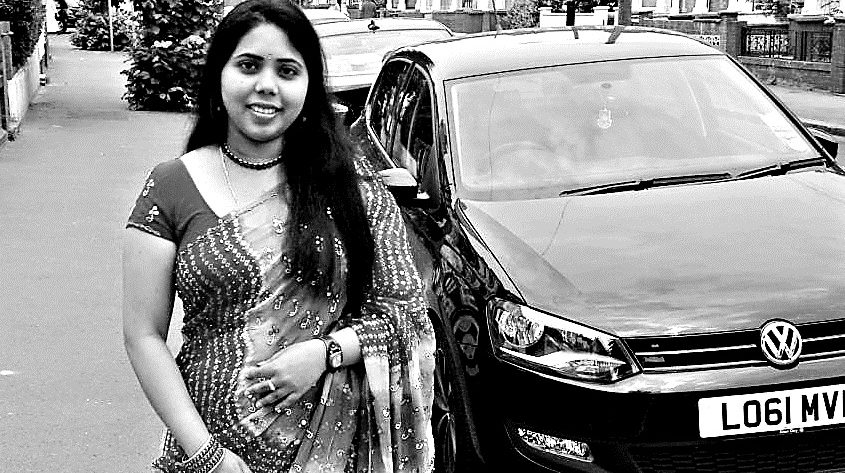