This morning I went out without my mobile. I only realized it halfway down the street and did not turn around to go and get it. But I had the sense that an important part, almost an extension of me had been left behind. Let’s face it, across the world, the mobile has brought about a revolution in communication!

Four years ago when my son decided to go and serve the poor in a remote village in Africa it was painful to learn there were no phone lines in that area and we could only communicate through the postal services. That meant a long waiting period and our letters would probably cross as my fathers and mine did when I first left India 27 years ago. And then, thankfully, a mobile tower was put up in his village and we could actually talk! Hear his voice, his laughter and share what was going on in our lives in real time! 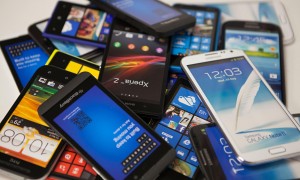 In India especially where to get a land line used to involve much bureaucracy (and bribing), the paying of a deposit and a long wait, now mobile phones have brought instant communication to almost every man on the street, as well as in remote villages.But is that little instrument that we have become so dependent on, all good or is there a price to pay?

A few days ago the New York Times carried a series of articles on the relationship between mobile-phone use and cancer.

On 31 May it reported: “A World Health Organization panel has concluded that cellphones are ‘possibly carcinogenic,’ putting the popular devices in the same category as certain dry cleaning chemicals and pesticides, as a potential threat to human health.

The finding, from the agency’s International Agency for Research on Cancer, adds to concerns among a small but growing group of experts about the health effects of low levels of radiation emitted by cellphones”.

Thirty-one scientists from 14 countries, led by Dr Jonathan M. Samet, a physician and epidemiologist at the University of Southern California and a member of the U.S. President Obama’s National Cancer Advisory Board reviewed numerous existing studies that focused on the health effects of radio frequency magnetic fields, which are emitted by mobile phones. During a news conference, Dr Samet said the panel’s decision to classify mobile phones as “possibly carcinogenic” was based largely on medical data showing an increased risk among heavy mobile phone users of a rare type of brain tumour called a glioma. There is also a link with the mobile phone and cancer of the parotid, a salivary gland near the ear, and acoustic neuroma, a tumour that occurs where the ear meets the brain.

Last year, in a 13-country study called Interphone, the largest and longest study of the link between mobile phone use and brain tumours found that participants with the highest level of mobile phone use had a 40 per cent higher risk of glioma. (Even if the elevated risk is confirmed, gliomas are relatively rare and thus individual risk remains minimal.)

Most major medical groups, including the American Cancer Society and the National Cancer Institute, have said the existing data on mobile phones and health has been reassuring. For years, concerns about the health effects of mobile phones have been largely dismissed because the radio frequency waves emitted from the devices are believed to be benign.

The WHO panel ruled only that mobile phones be classified as Category 2B, meaning they are possibly carcinogenic(cancer causing) to humans, a designation the panel has given to 240 other agents, including the pesticide DDT, engine exhaust, lead and various industrial chemicals. Also on the list are two familiar foods, pickled vegetables and coffee, which the mobile phone industry was quick to point out.

“This I.A.R.C. classification does not mean mobile phones cause cancer,’’ John Walls, vice president for public affairs for CTIAThe Wireless Association, an industry group, said in a statement. This year, The Journal of the American Medical Association reported on research from the National Institutes of Health, which found that less than an hour of mobile phone use can speed up brain.

activity in the area closest to the phone antenna. The study was among the first and largest to document that the weak radio frequency signals from mobile phones have a measurable effect on the brain.

Although the panel did not make specific recommendations to consumers, a representative did note that using a hands-free headset during a conversation or communicating via text message would be options for lowering radio-frequency exposure.

Louis Slesin, editor of Microwave News, a newsletter that focuses on non-ionizing radiation, said in an e-mail that the fact that the WHO’s cancer panel had expressed concern had the potential to change the debate about the health risks of mobile phones. “It’s a wake-up call for the telecom industry and for the U.S. government to take cellphone radiation seriously,” he said. “The first step should be limiting the use of cellphones by children.”

WHAT DO WE DO?

So what is our take away from all of the above? The research is not openly saying that mobile phones cause cancer but there seems to be an increased risk. Since use of mobile phones is fairly recent, it’s much too early to reach a conclusive view.

But the main concern is for children who are beginning to use phones today and face a lifetime of exposure. More and more kids are using mobile phones, their brains are growing rapidly and their skulls are thinner. They may be much more affected.

For people who are concerned about any possible risk, a simple solution is to use a wired or Bluetooth (wireless) headset. Of course, that option isn’t always convenient, and some critics have raised worries about wireless devices like the Bluetooth that essentially place a transmitter in the ear.

The fear is that even if the individual risk of using a mobile phone is low, with three billion users worldwide, even a minuscule risk would translate into a major public health concern.

“We cannot say with any certainty that mobile phones are either safe or not safe,” Dr Black, a Los Angeles surgeon, said on CNN, “My concern is that with the widespread use of cellphones, the worst scenario would be that we get the definitive study 10 years from now, and we find out there is a correlation.

” Texting, instead of talking, maybe much safer – and cheaper – provided you do not rest your mobile phone against your body while sending your message! Do U get D message?!

Published in the july 2011 issue of the FORWARD Press magazine 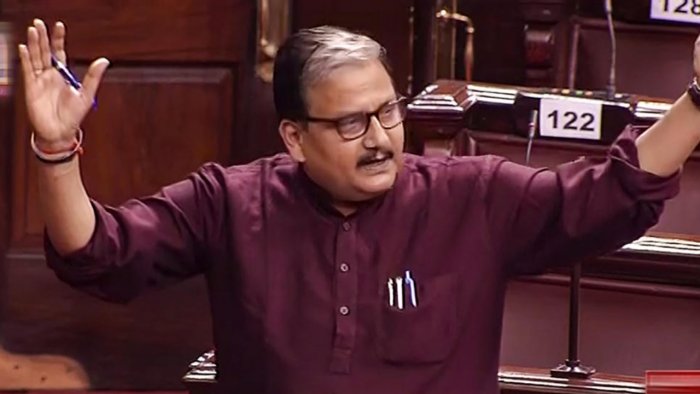 ‘Periyar, Savitribai Phule, Jotiba Phule, Babasaheb Dr Bhimrao Ambedkar – just look at their shared thoughts and beliefs. Why do our Dalitbahujan thinkers do... 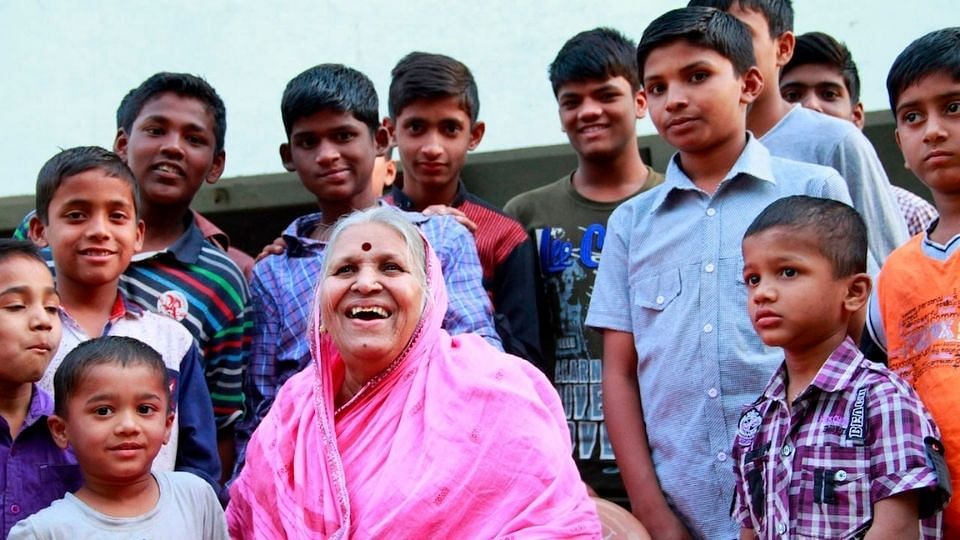 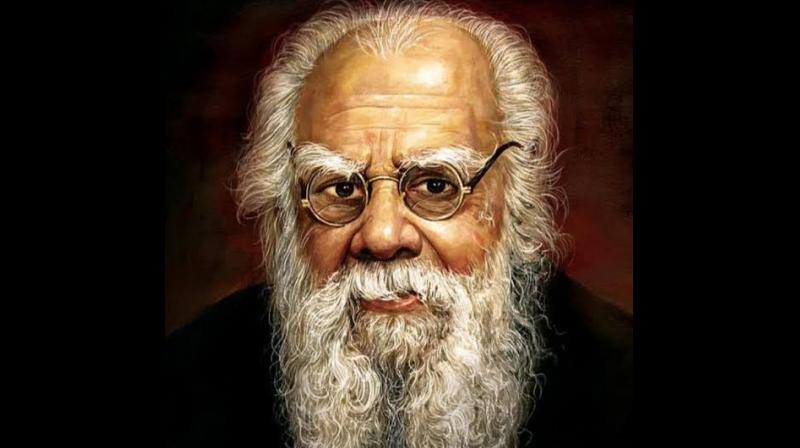 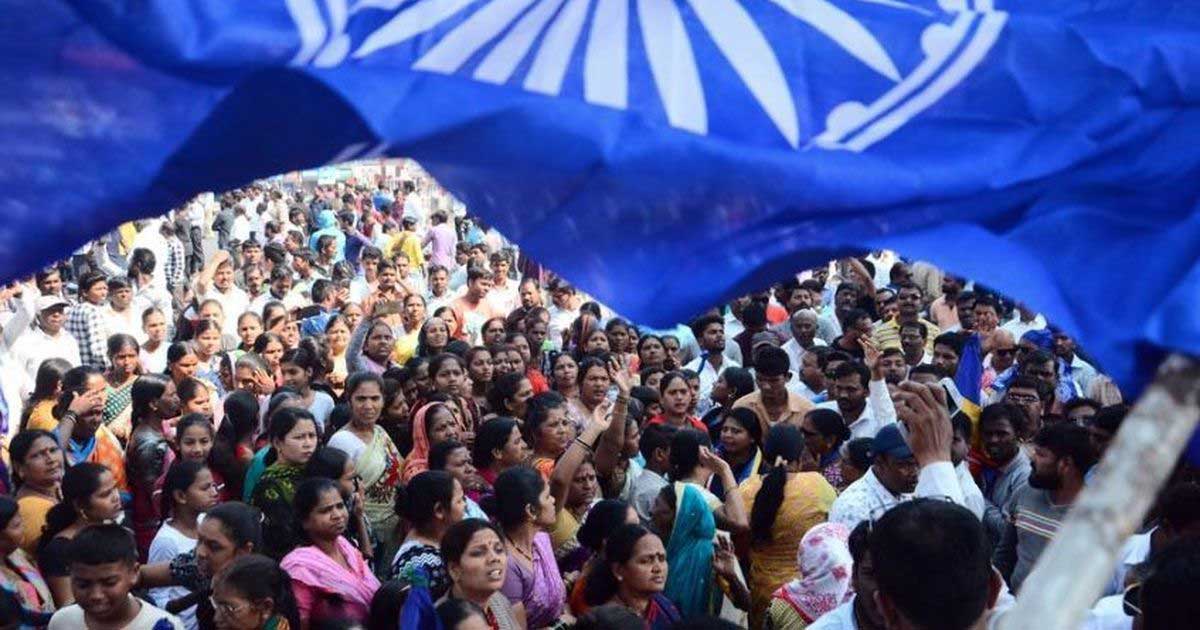 Bahujan politics: A movement on the ground needed in this age of social media 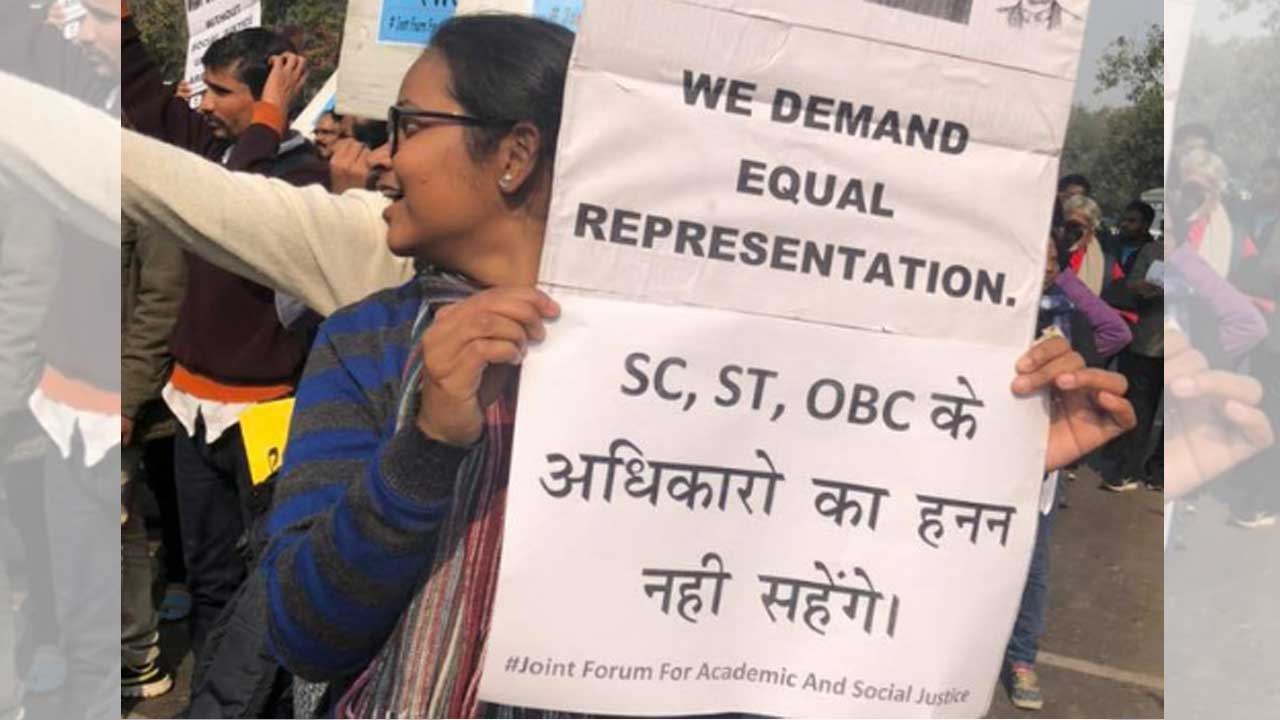 A Shudra-historical perspective on reservations in universities