Tribal mother, teacher and social and political activist Soni Sori is again in the news. On 20 February, an inflammable chemical was thrown on her face. Subsequently, her sister and her sister’s husband were hounded by the police. Whatever has been reported about Soni by the media over the last couple of years can move any sensitive human being. The latest incident has left artists concerned too. Priti Gulati Cox, a painter based in Salina, Kansas, USA, has released a painting of Sori Soni titled Save Mother India. Bahujan painter Dr Lal Ratnakar has done a series of paintings on the oppression of Chhattisgarh’s Tribals. We are presenting a glimpse of the works of both these artists. 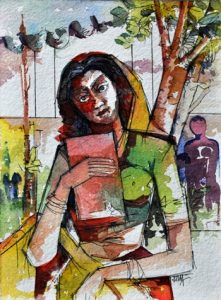 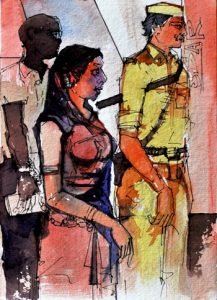 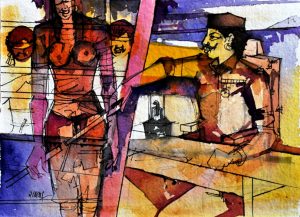 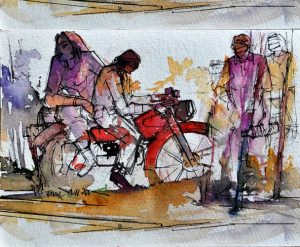 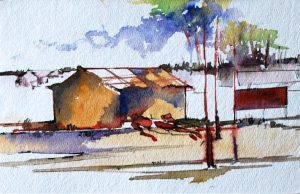 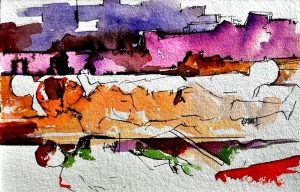 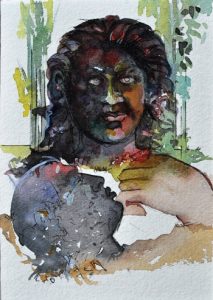 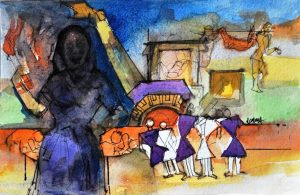 This series of paintings titled Bharat Ki Bilakhti Mataein (The wailing mothers of India) has been made by Dr Lal Ratnakar. 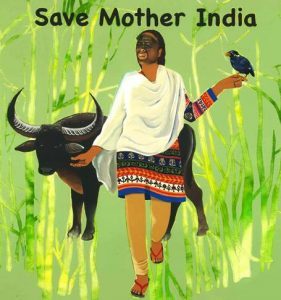