Despite an interim judgment passed by the Calcutta High Court to reinstate Dr Anil Pushker and Dr Satyadeo Prasad, assistant professors at Presidency University’s Hindi department, their harassment continues at this prestigious Kolkata institution. While Pushker is a Dalit, Prasad is from the OBC category. They had been offered the positions a year ago. Pushker was a post-doctoral fellow at Allahabad University whereas Prasad taught at Kirori Mal College, Delhi University, for many years, before joining Presidency University. 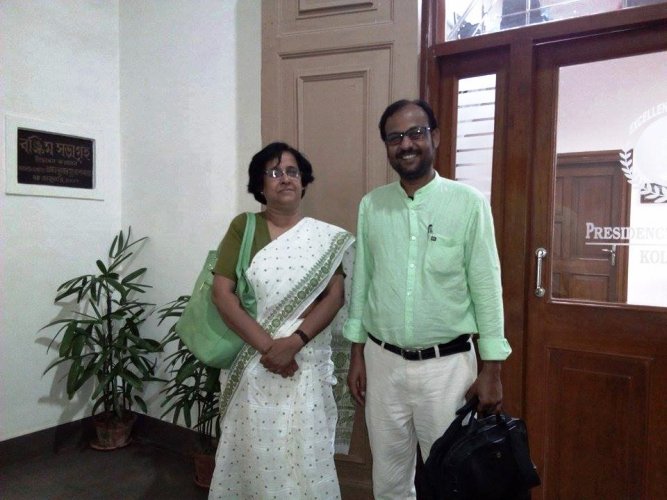 According to Pushker, he took up his new job due to the prestige associated with Presidency University. However, he says, he now regrets his decision to leave a job that actually paid more. This reporter had written on Forward Press earlier (see Presidency’s Bhadralok dismiss Dalit and OBC teachers) about the unjust manner in which the university, which is known to be the bastion of liberal values and egalitarianism, dismissed these two teachers on 21 April. The students of the Hindi department have protested against the dismissal of their teachers.

At the Calcutta High Court hearing on May 19, the learned judge reinstated both the teachers to their positions in the department. The judge observed that except Tanuja Majumdar, the head of the department, no other teacher had received good feedback from the students. By highlighting this fact, the order made clear that the court had its doubts about the charge of “unsatisfactory performance” levelled at the two teachers before they were dismissed. 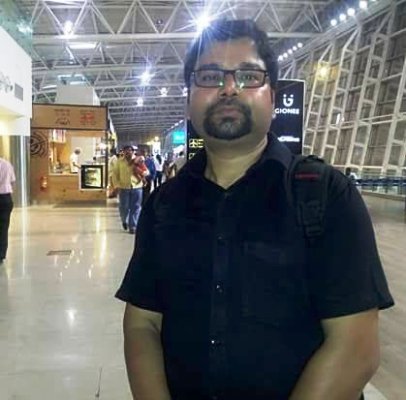 However, at the subsequent hearing on May 25, a divisional bench of two judges of the Calcutta High Court has decided that the matter of rejoining is to be settled after going through the arguments presented by both parties.

“We have been left in the lurch by this decision and have no other option but to wait,” Pushker said.

He said that when they had tried to enter the university after the High Court’s decision to reinstate them, they had been humiliated. The latest court order has compounded their troubles. This order has left it to the University to decide on whether it should pay their salaries before the matter is settled. “We have appealed to the registrar to release our salaries,” said Pushker, who is a JNU alumnus and a well-regarded poet. Pushker added that Majumdar, the head of the department, has been trying to intimidate them.

This reporter is in possession of a copy of his representation – a 30-page letter – that he plans to send to the authorities concerned. He has narrated in this letter the way Majumdar mistreated him. Majumdar once again refused to comment on the matter.

The letter states that Majumdar took issue with Pushker’s preference for the word Dalit to denote the community he belonged to. She argued that the word “Harijan” coined by Gandhi was more appropriate since the Scheduled Castes were born out of illicit relationships between Savarna men and lower-caste women. “This also denotes a patriarchal mindset,” Pushker pointed out.

On another occasion, Pushker incurred the Majumdar’s displeasure when he questioned her emphasis on the non-violence inherent in the Vaishnavite tradition prevalent in Manipur while discussing poetry from the northeastern state. “I told her that her she was ignoring the ongoing state oppression and violence in Manipur, and this displeased her,” he said.

In the letter, Pushker has also described how he was humiliated at an event hosted by Presidency’s Hindi department, featuring well-known Hindi novelist Alka Saraogi – just because he had asked her a simple question. Saraogi couldn’t be reached for her comments. 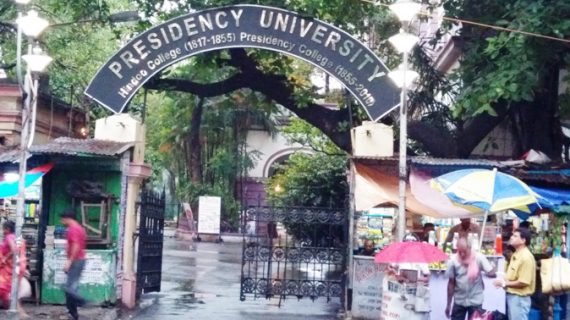 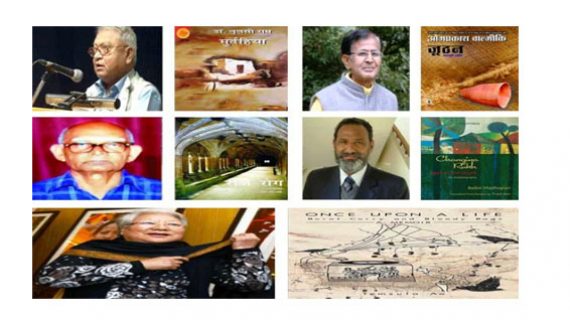 Autobiography of a casteist society

The autobiographies of Dalit-OBC writers delineate the socio-cultural discrimination pervading our society and the factors behind it. They are a potential source of information for anthropological studies. While there are many similarities in the portrayal of exploitation in these autobiographies, there are some differences too. Tripti Singh analyzes some autobiographies to understand how Dalit-OBC communities get education