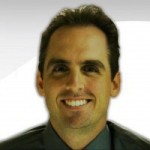 Scott R. Stroud is an associate professor in the Department of Communication Studies, University of Texas at Austin. He specializes in the intersection between communication and culture. Stroud is the author of ‘John Dewey and the Artful Life’ (2011) and ‘Kant and the Promise of Rhetoric’ (2014). Currently, he is completing a book manuscript that tells the story of Bhimrao Ambedkar’s brush with Deweyan pragmatism at Columbia University during 1913-1916 and how it shaped his innovative pursuit of social justice in India. Stroud’s research on Ambedkar and pragmatism has appeared in ‘Rhetoric Society Quarterly’, ‘Journal of Religion’, ‘Rhetorica’, and ‘The Pluralist’. 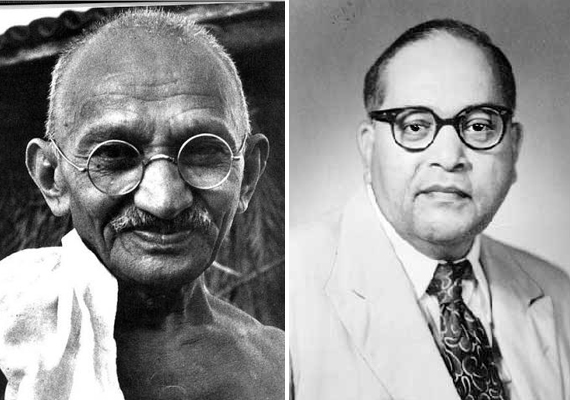 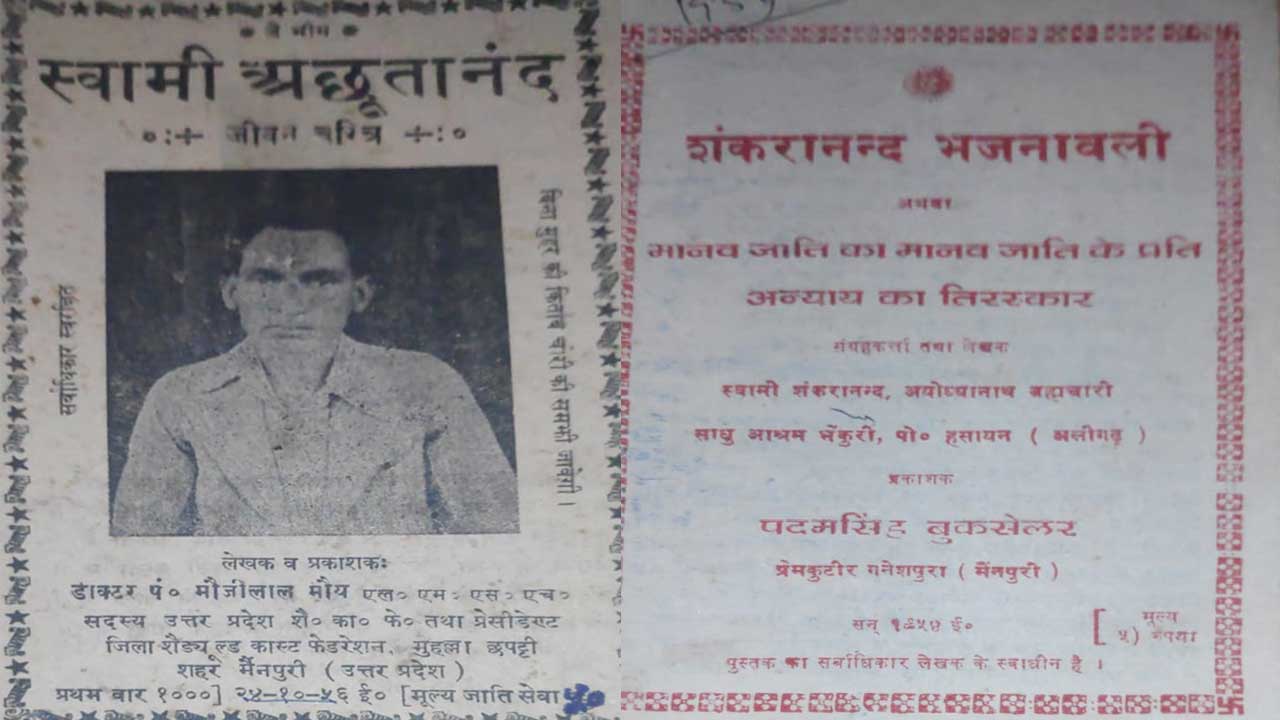 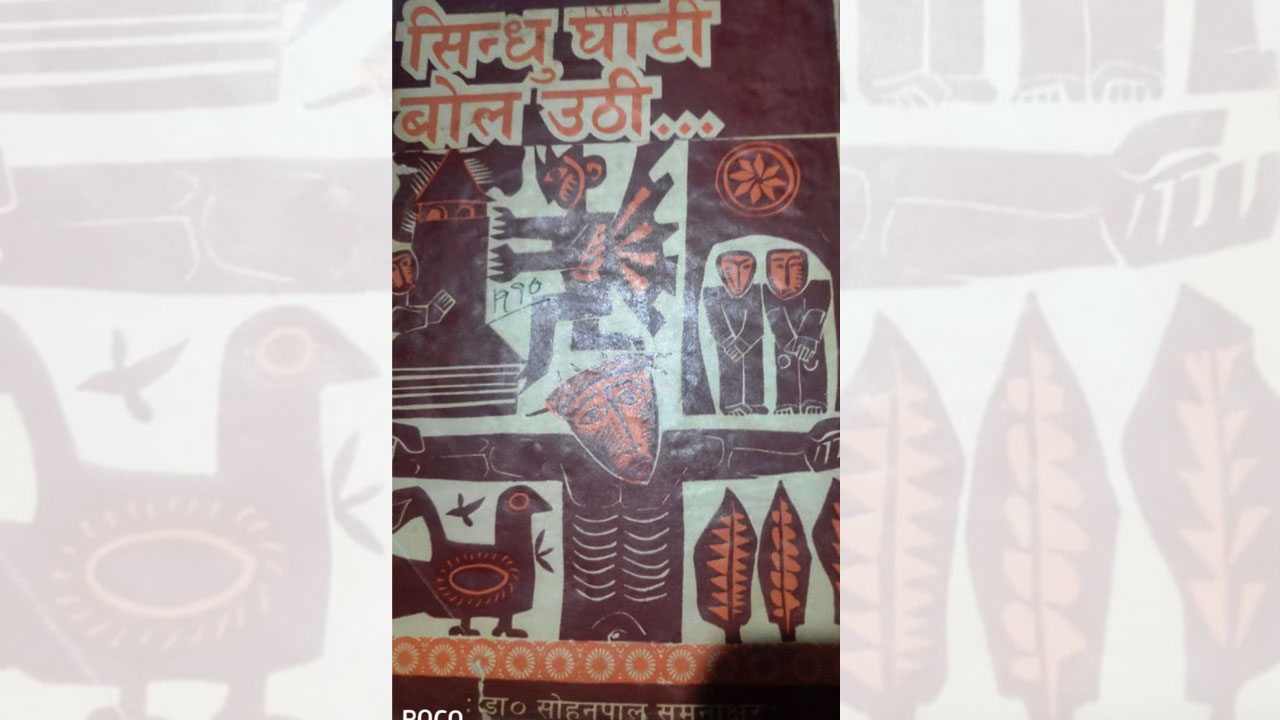 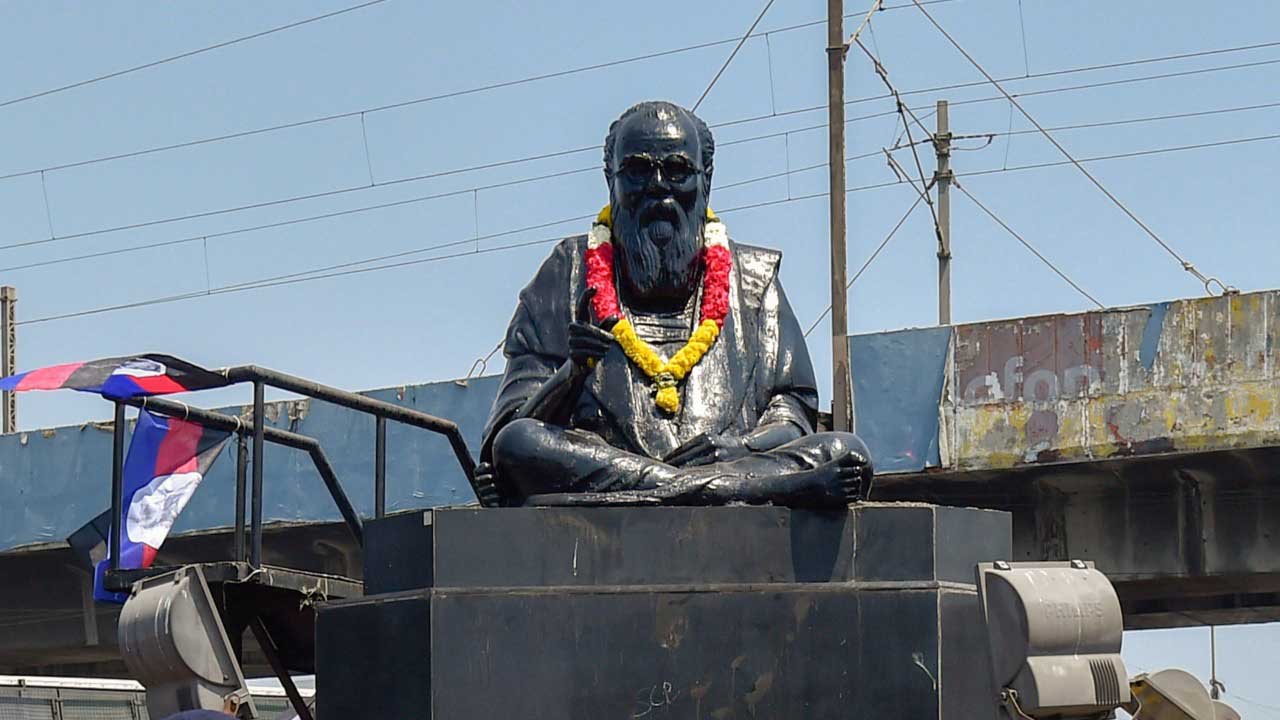 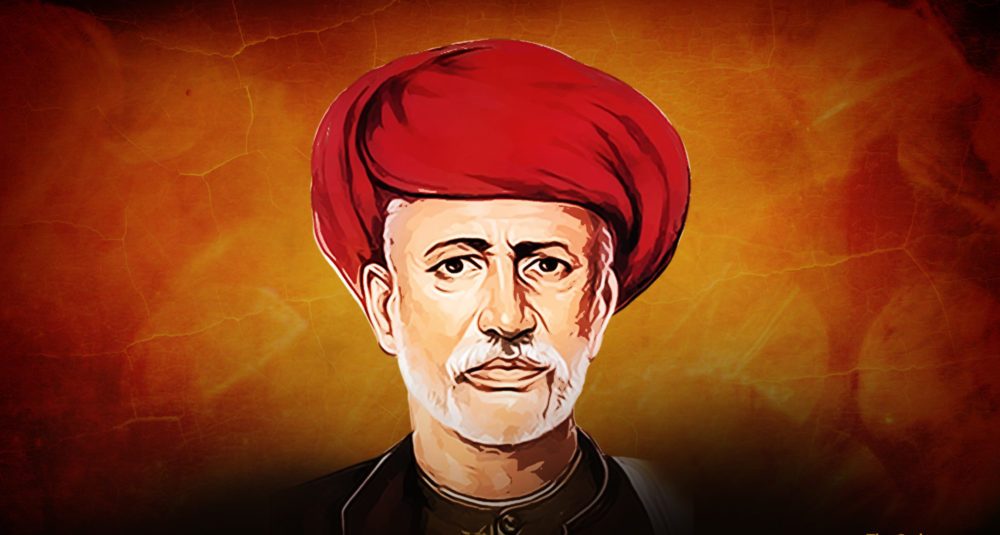