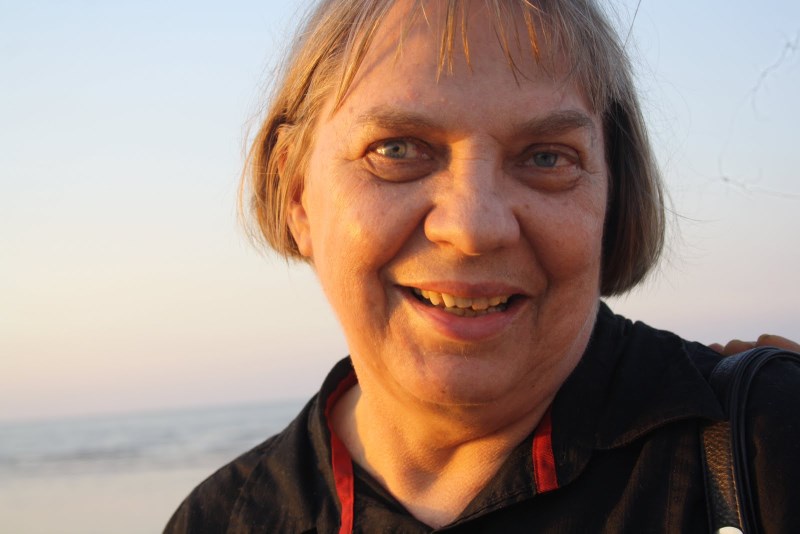 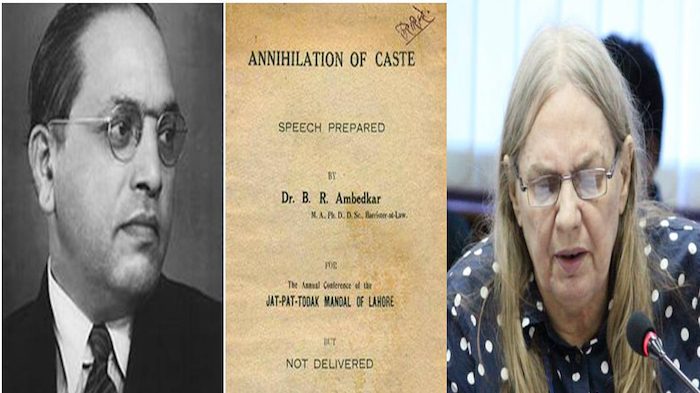 At the workshop in Patna, Gail Omvedt drew on Ambedkar’s idea of annihilation of caste

The growth of capitalist mode of production in India started playing a dominant role in socioeconomic formation. It started dominating caste relations of production. This new process started bringing about surface-level changes in caste relations. But the basic process of reproduction of graded hierarchy and division of labourers remained intact. As a result, the caste mode of production went on reproducing itself. The dominant capitalist mode of production created new classes within every caste but this could not end the exploitation of the majority of the exploited castes and alter positions of these castes in the graded hierarchy. This prevented the mobility of the majority of any exploited caste to the higher classes. Continuation of caste system prevented upward mobility.

Consolidation of the caste groups as vote banks helped the ossification of each caste in a group, proud of its identity and existence as a specific caste. Mobility among various castes or among SCs through inter-caste marriages never could break the rule of the system in general. It rather tended to retain such married families in the caste of the male partner. Mobility among the castes or subcastes has not, qualitatively or quantitatively increased, among people who changed the religion for freeing themselves from the caste system. Any undeterred mobility could be achieved only after annihilation of the caste system. 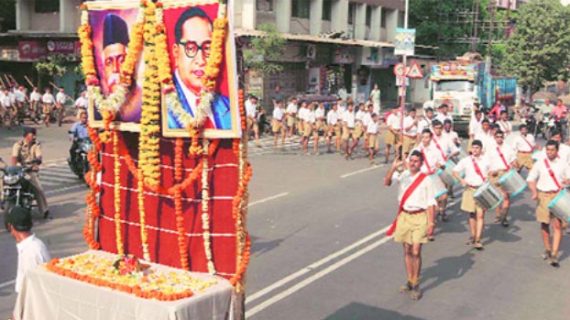 The like-mindedness of Dewey and Ambedkar

Ambedkar is best understood as a pragmatist following in the line of John Dewey’s philosophy, but with emphases and creative additions that could only come from his status as a Dalitbahujan located in the Indian context 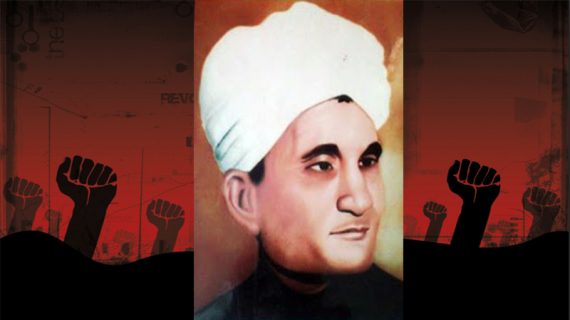 Santram B. A.: A committed anti-caste warrior

Santram and his Jaatpaat Todak Mandal drew the attention of the entire nation. The mandal received overwhelming support but the conservatives opposed it vehemently. Among its opponents was Suryakant Tripathi ‘Nirala’