On June 1, Naval Kishore Kumar, Hindi editor of FORWARD Press, filed a police complaint against some supporters of Brahmeshwar Mukhiya for issuing death threats to him and for threatening to harm his family members. Many political parties have condemned the threats. Meanwhile, the supporters of Ranvir Sena installed the statue of Brahmeshwar Mukhiya at Khopira village, in Bhojpur district, Bihar. 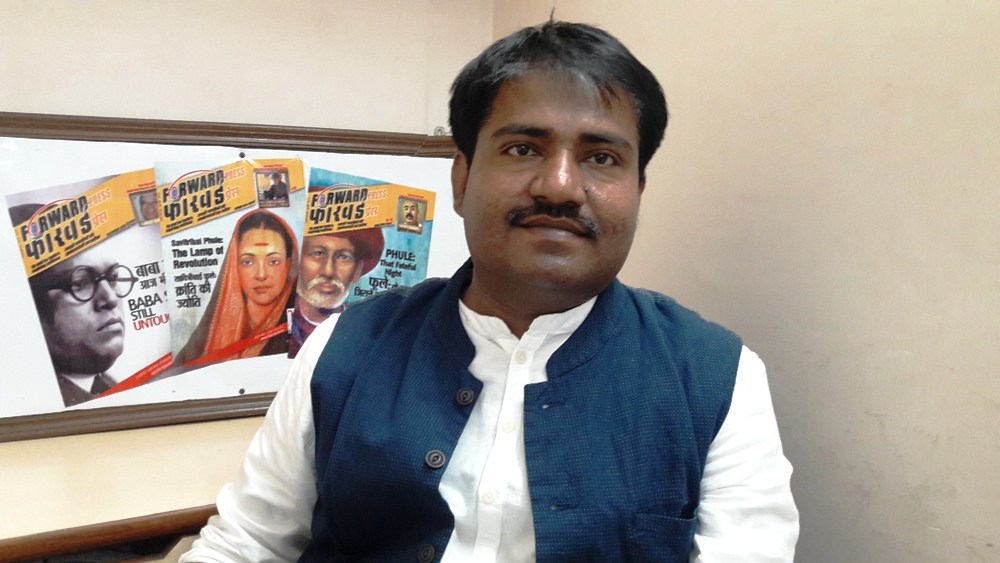 It was on 27 May 2018 that Naval opposed the installation of Barmeshwar’s statue on his Facebook page, following which Ranvir Sena supporters started raining abuses and threats on him. Over the phone, they threatened him with murder and rape of the women members of his family, in outright vulgar and abusive language.

Reacting to the threats made by the alleged members of Ranvir Sena, Kunal, the Bihar state secretary of Communist Party of India (Marxist-Leninist) [CPI (ML)], said that the party “strongly condemns the misleading campaign unleashed by the BJP- and the RSS-supported forces in social media and the threats of rape made against family members of a journalist. It calls for a united struggle against these forces.” He said that there was no reason the statue of Brahmeshwar Mukhiya, a murderer and a key accused in the merciless killing of more than 300 poor Dalits in dozens of massacres, should be installed anywhere. “When Naval Kumar opposed it, the Sanghis, as is their wont, pounced upon him.”

Kunal said, “It is reported that senior BJP-JDU leaders attended the function for the unveiling of the statue.” He added, “By propping up such symbols, the BJP is trying to boost the morale of the feudal, communal forces and building an atmosphere that is anti-Dalit and anti-poor in Bihar. Our party will never allow the BJP’s reprehensible motives to succeed.”

In a tweet, Rashtriya Janata Dal (RJD), the main opposition party in Bihar Assembly, said, “At the behest of the Nitish Government and with the support of some savarna government organizations, efforts are being made to revive the barbaric Ranvir Sena in the state.”

Dr Harkhu Jha, co-spokesperson of the Bihar Congress and a former member of legislative council, said in a statement: “Brahmeshwar Mukhiya was not an ideal. Threatening an editor with murder cannot be justified on any account and deserves condemnation.” Former MLC and famous litterateur Premkumar Mani said, “An assault on the media is an attempt to throttle the freedom of expression.” 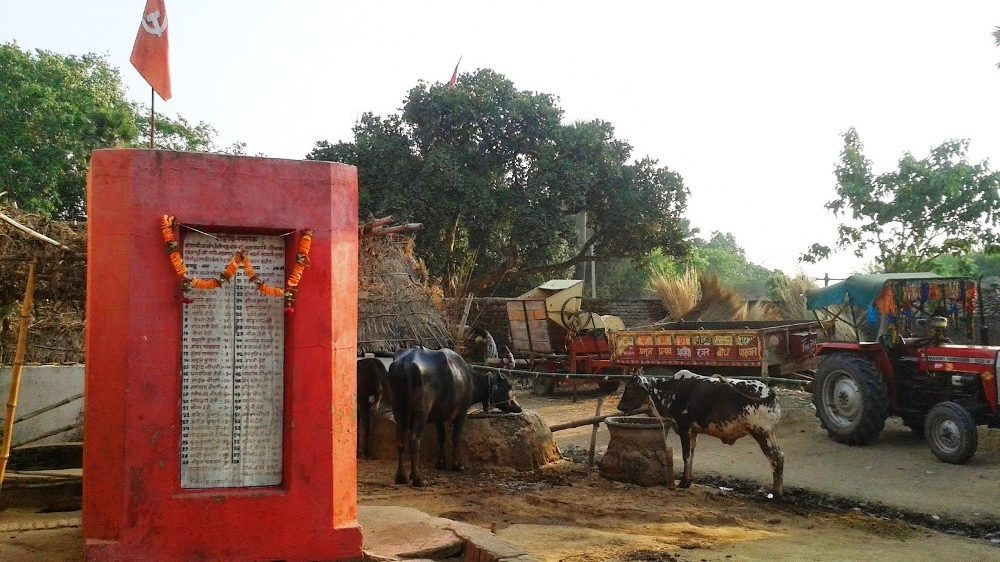 The memorial at Laxmanpur Bathe, where on the intervening night of 30 November and 1 December 1997 armed men of Ranvir Sena killed 58 people

In his reaction, Ram Bihari Singh, state general secretary of Rashtriya Loktantrik Samata Party (RLSP) – a part of the ruling coalition in the state – said that no condemnation of this incident would suffice.

Till the filing of the report, Naval was still receiving threats over the phone and on Facebook. The police have yet to take action on his complaint.

The titles from Forward Press Books are also available on Kindle and these e-books cost less than their print versions. Browse and buy 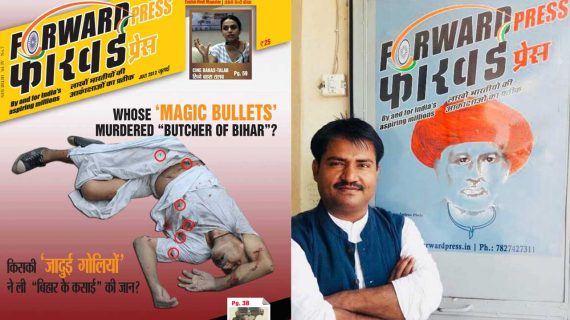