We, the people of North India, read the name of this place only in general knowledge and geography books. It finds a mention in newspapers rarely. This place is Dadra and Nagar Haveli. The winds of opposition to the cultural domination, which rose from the plains of North India, have reached the Union Territory riding on the wings of social media.

Dhirubahi Chhotubhai Patel, who belongs to the tribal community of the area, and is associated with BAMCEF, was booked for insulting Durga and Shiva-Parvati in October 2017.  But, when the indigenous Bahujan community came out against the arrest, the Bajrang Dal and Vishwa Hindu Parishad beat a hasty retreat. 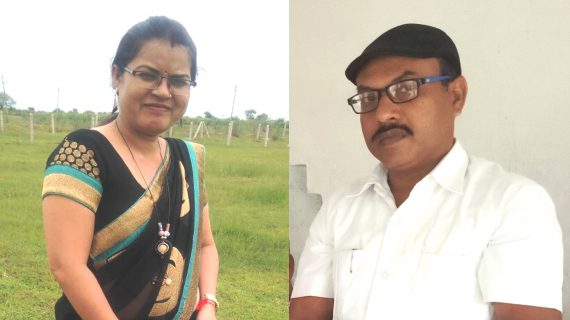 Vikas Khandekar: Satnam Panth and my wife gave me strength to struggle

Vikas Khandekar was accused of sharing a derogatory post related to Durga on Facebook. He had to remain behind bars for three and a half months and was externed from his district for around two years. His mother and grandmother passed away during this period. Prema Negi reports