Mahishasura is a revered hero of Adivasis, Dalits and the Other Backward Castes. How did the brahmanical Aryans turn our ancestor into a villain? Why did they portray him as a monster? Why have all the great heroes of Bahujans been painted as monsters? What is the objective behind this character assassination? Why was a woman presented as Mahishasura’s assassin? What is the cultural, political and economic self-interest they wanted to serve through this portraiture? What are the reasons that made this scheme a success? Despite all the efforts to erase Mahishasura from folklore and paint him as a monster, how is he still alive in the memories and traditions of Bahujans as a revered hero? Now, how are Bahujan society and their intellectuals embracing Mahishasura in a new way? Why is it necessary to re-render the Hindu myths that have Bahujan heroes as characters? What is the need to retrieve Mahishasura and other Bahujan heroes from folklore and traditions and establish them? How is this being done at the moment? How has Bahujan society responded? How is the Mahishasur Martyrdom/Memorial Day being celebrated in different places? The answers to all these questions are found in this book.
This book is a part of the struggle against Dwij culture to establish Bahujan culture. 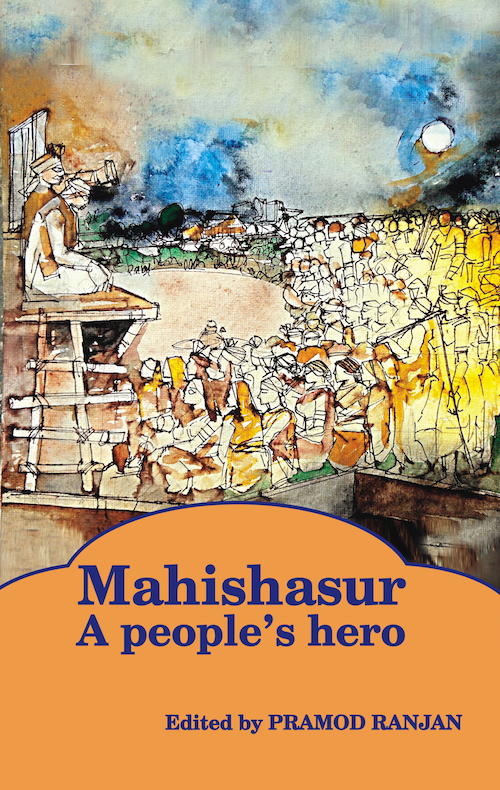 This book searches for a hero who has been ever present in the memories, traditions, festivals and celebrations of a majority of the people of India but who the dominant culture of the country has given the image of a villain. Recently, the search for this people’s hero triggered a debate in Parliament. The book asks, “Why is there a celebration of death?” This book is the first of a series on the cultural discourse surrounding ‘Mahishasura’, the hero of a majority of Indians.

Mahishasur: The need for reinterpretation

‘Mahishasur: A People’s Hero’ in the media

Mahishasura and the Minister 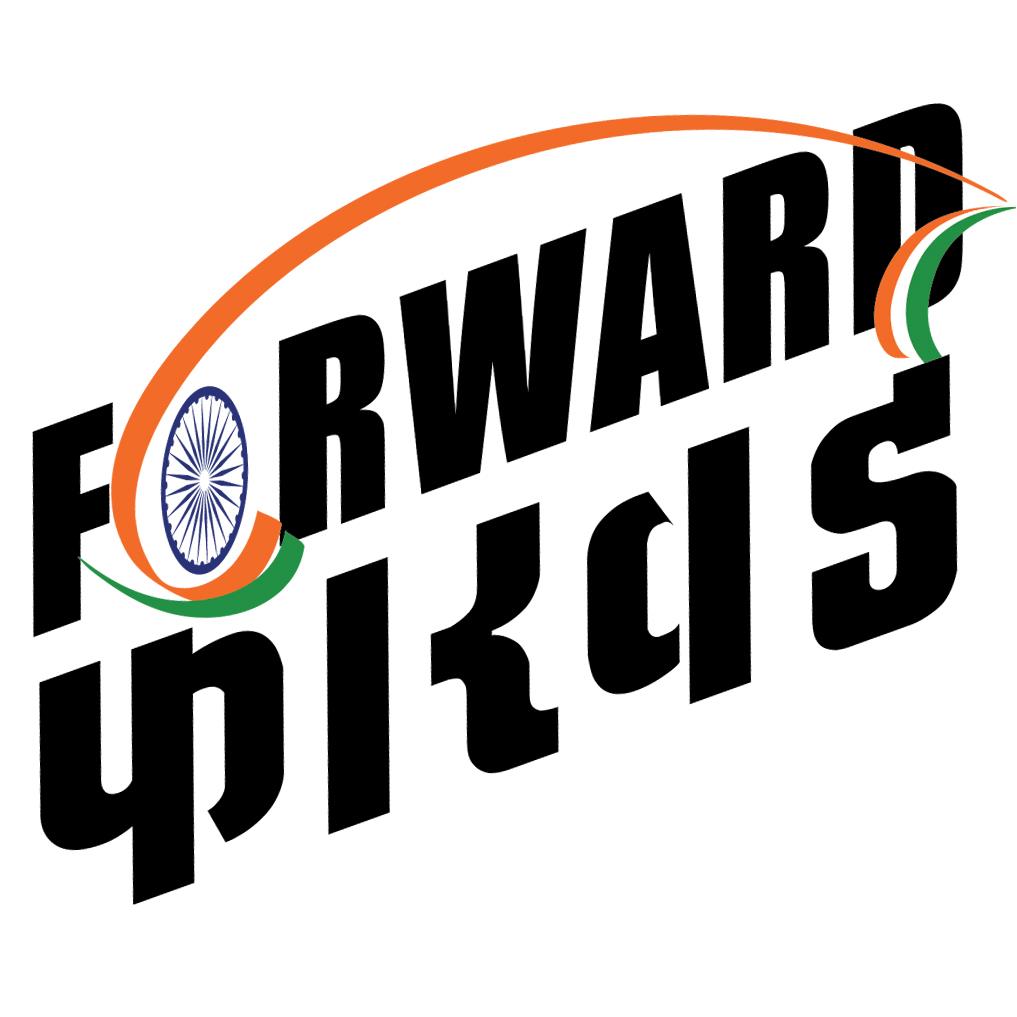 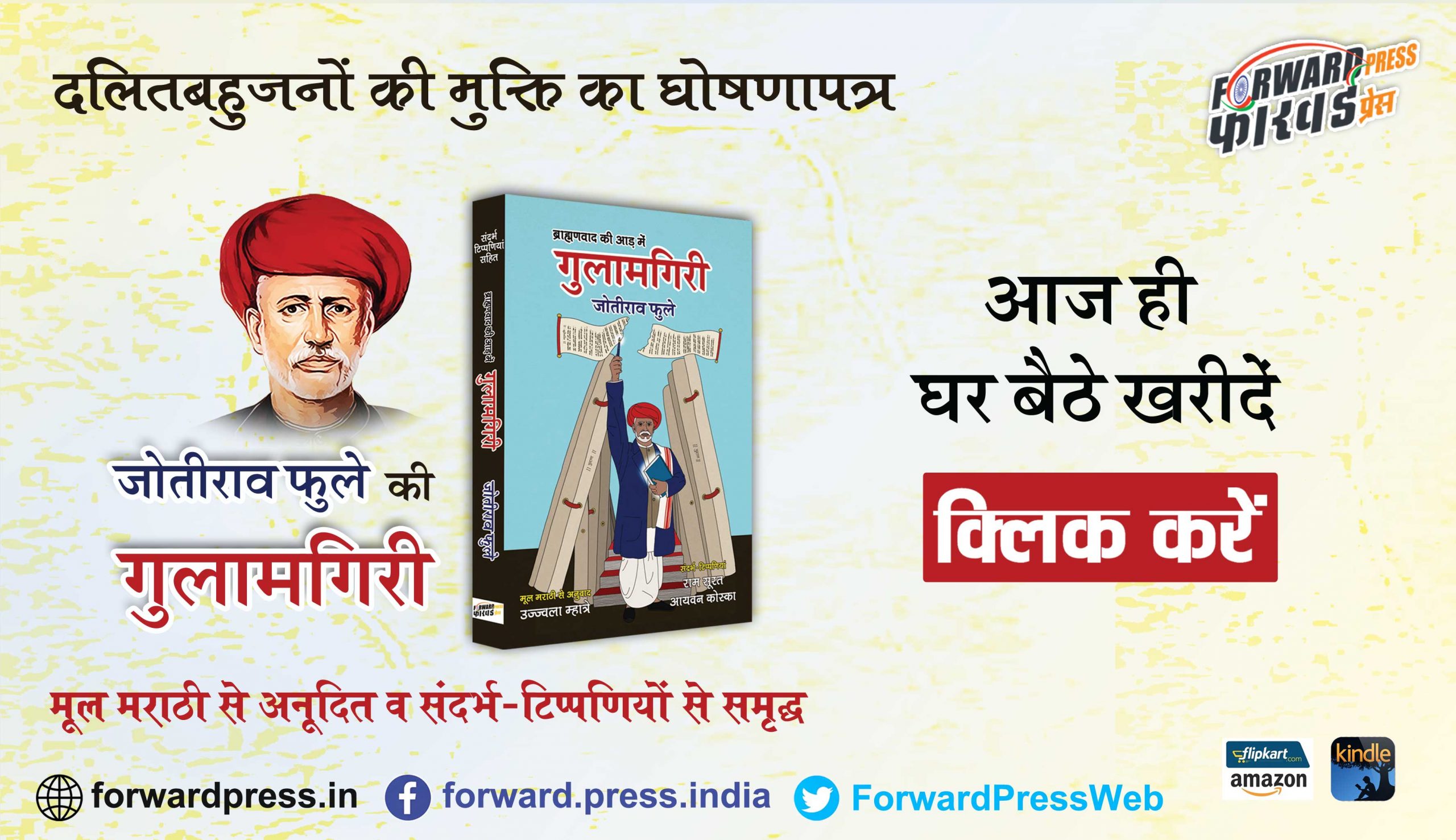 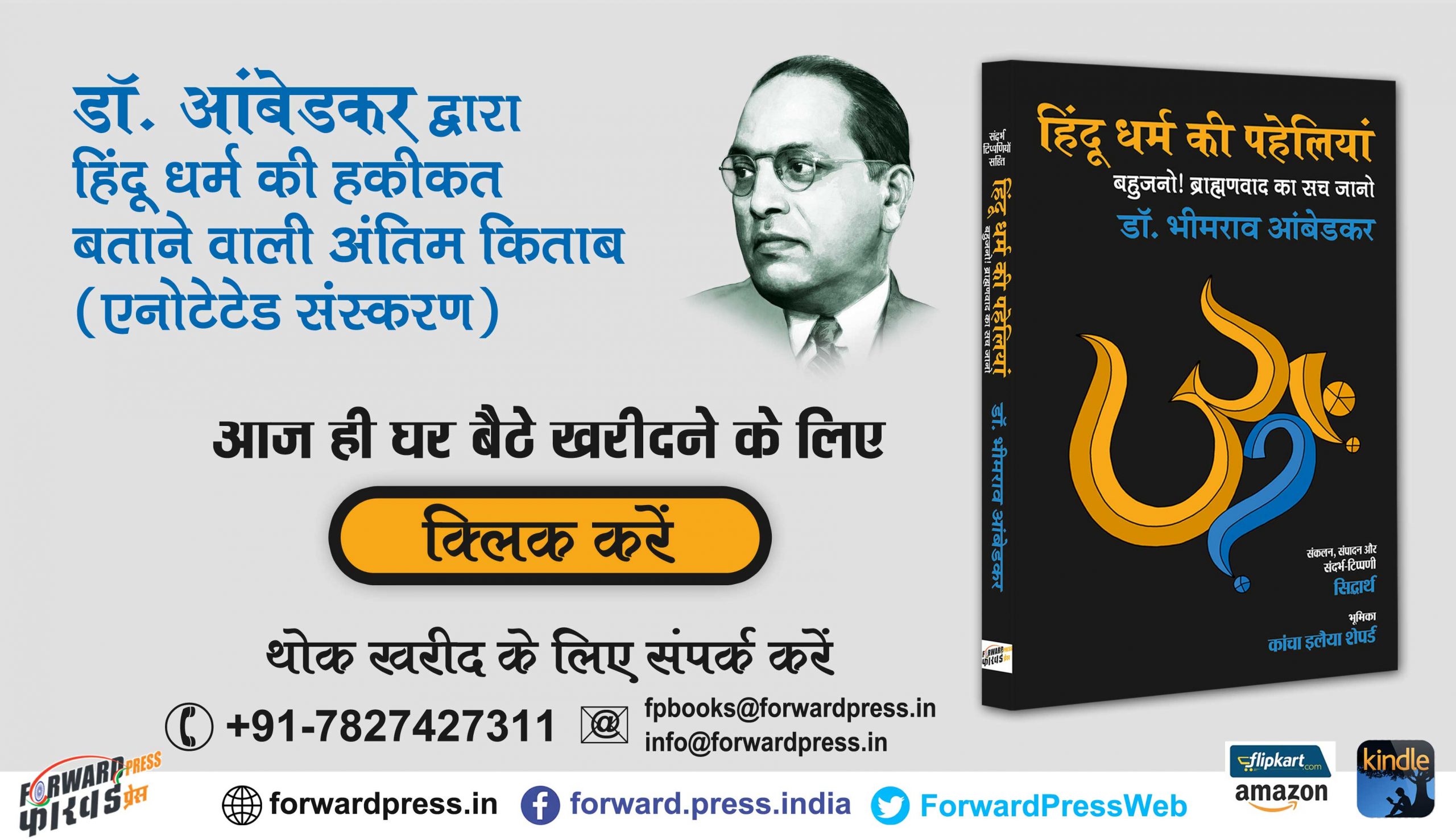