The Aam Aadmi Party, which is contesting the Chhattisgarh Assembly elections for the first time, has announced its chief ministerial candidate. On 10 October 2018, Delhi state government minister Gopal Rai and AAP MP Sanjay Singh told a press conference that that Komal Hupendi,  candidate from Bhanupratappur constituency, would be the party’s chief ministerial candidate. Komal Hupendi spoke to FORWARD Press. The is an edited version of the interview:

Aam Aadmi Party has announced that you are their chief ministerial candidate in Chhattisgarh. Please tell us about yourself.

I was born on 8 May 1981, in a tribal family of Mungwal village, Kanker district (north Bastar). My primary education took place in Budeli and Bhanbera villages. After completing Standard 12th from the Higher Secondary School, Bhanupratappur, I attended Government Bhanu Pratap Dev Post Graduate College, Kanker, Bastar, for my bachelor’s degree. I completed my post-graduation from Dwarika Prasad Vipra PG College, Bilaspur. In 2005, I passed Chhattisgarh Public Service Commission exams. In 2008, I was posted as a Cooperative Extension Officer at Kota (Bilaspur).

READ THE FULL ARTICLE HERE: Komal Hupendi: ‘Our goal is a honest government in Chhattisgarh like Arvind Kejriwal’s in Delhi’ 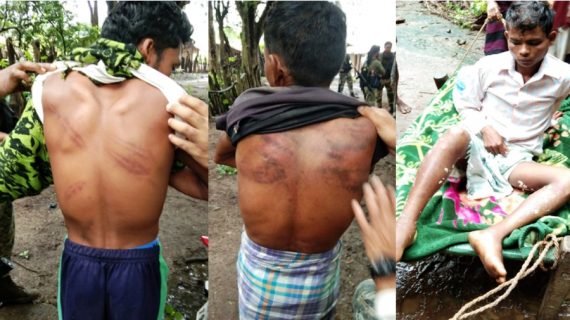 An unlettered labourer runs a Birsa-Ambedkarite school in Bokaro

Parshuram, born at Siwan in Bihar, migrated to Bokaro in search of a job in the 1970s. There, he established a school for the Dalit and the Adivasi children. He invested his hard-earned money in a noble project. A report by Forward Press 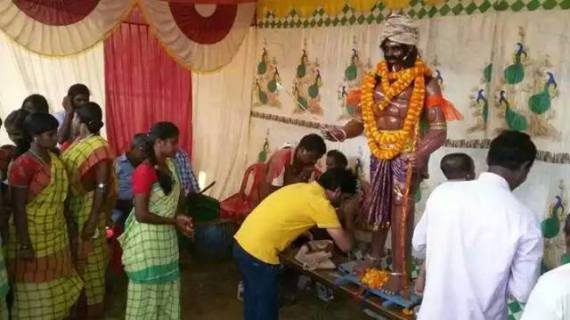