I have read the history of many a civilization,

I have rummaged through the history of the country and the state,

But nowhere could I find anything about my caste,

There is no wielder of pen on this earth,

Who would write the history of my caste,

My caste – which has been consigned to the netherworld,

History may hold a mirror up to a civilization but it only captures the surface at best. That is why history encapsulates only the stories of the opulence of the kings and queens, the battles between the rulers, and the tales of loyalty and cowardice, strategies and statecraft and conspiracies and back-stabbings. History is unconcerned with the beads of sweat on the forehead of the farmers and the labourers, whose toil not only filled the coffers of the kings and the emperors but also ensured that the faces of their ministers and lieutenants were always beaming with joy. Tales of the gods and his prophets also creep into it and are preserved. But oppression in the name of caste and religion somehow escapes its notice. Invariably, it is the people at the very bottom of the social pyramid who are the victims of this oppression. No wonder, historian Eric Hobsbawm suggests that we should remember history only through the questions we can raise about it. “In a form which we historians believe in – as an objective truth, which can be tested through questions – just the way we want to test it.”

READ THE FULL ARTICLE HERE: Saint Ayyankali: The harbinger of a social revolution 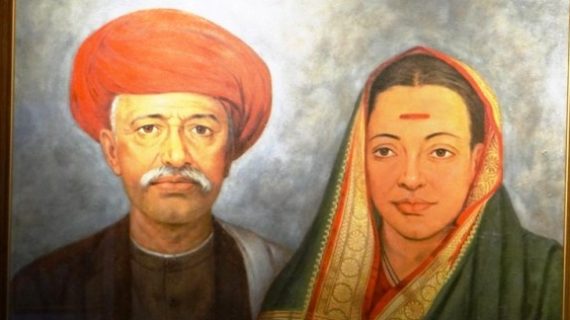 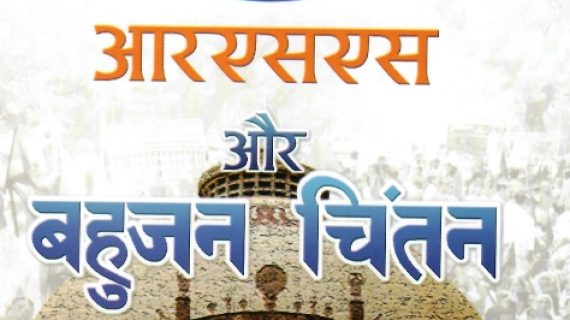