Chhatrapati Shivaji Maharaj held egalitarian values dear. In his eyes, all religions were equal and no person was to be discriminated against on the basis of his caste. But the Dwijs have conferred the title of “Hindu Hriday Samrat” (One who rules over the hearts of the Hindus) on him. This is a conspiracy perpetrated against the common man. As part of it, the protagonists of brahmanical ideology had started celebrating Shivaji Jayanti twice or thrice every year. But now it has been firmly established that Shivaji was born on 19 February. 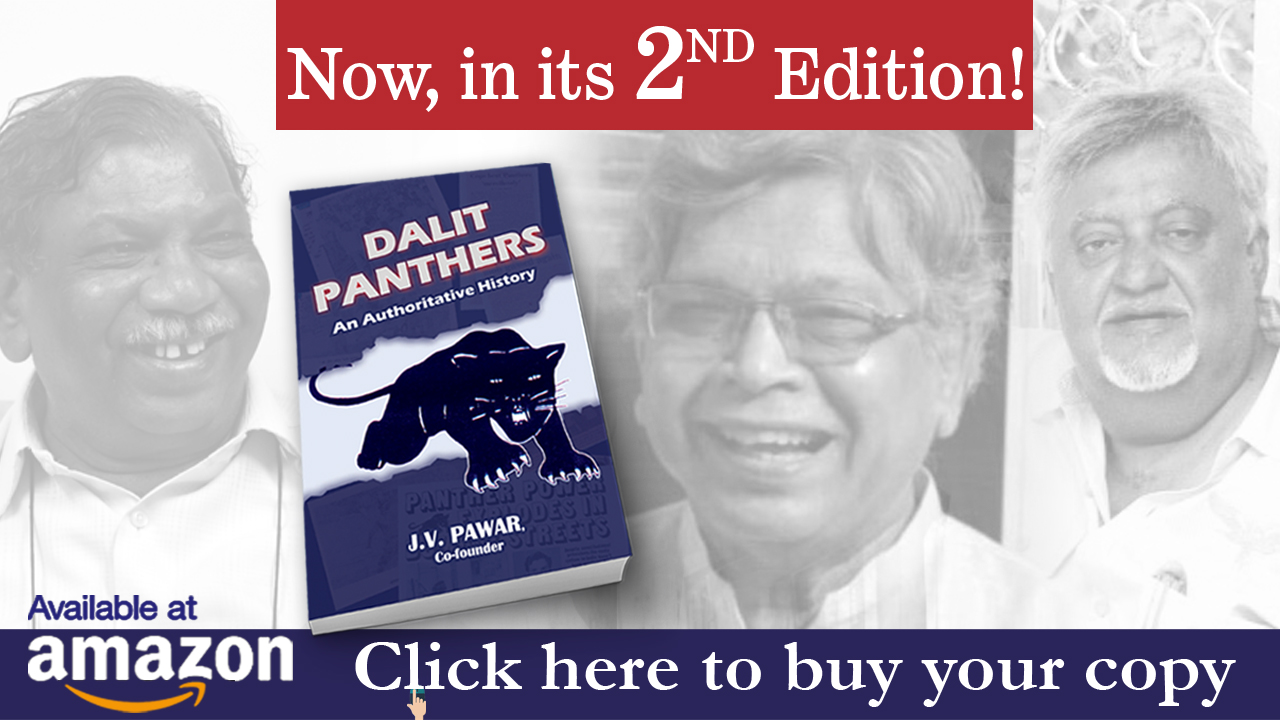 It was Babasaheb Purandare who crafted the image of Shivaji as a “Gau-Brahmin Pratipalak” (Protector of Cows and Brahmins) and as an anti-Muslim ruler. Purandare, who is a self-appointed “Lokshahir” (people’s singer or folksinger) of Shivaji’s life and works, distorts his character to no end. Besides Purandare, some other historians and litterateurs also view Shivaji through the prism of the Dwijs. Their assertions, however, are untrue and have no basis in history. They have been knowingly and consciously peddling falsehoods. Purandare gives the entire credit for Shivaji’s concept of Swarajya (self-rule) to his guru Swami Ramdas and to Dadoji Kondadev.

The first instalment of Purandare’s book was published in the monthly Ekta, an organ of the RSS, published in Marathi from Pune. Purandare had written his Shiv Charitra in keeping with the socio-cultural, religious and political worldview of the Sangh. Veteran thinker, Sanskrit scholar and writer Dr A.H. Sanlukhe has bared Purandare’s real objectives in his much-acclaimed Marathi book Purandarenchi Itihasdrohi Bakhar. Sanlukhe’s writes that the real Shivaji was just opposite of Purandare’s Shivaji – and goes on to prove it meticulously. 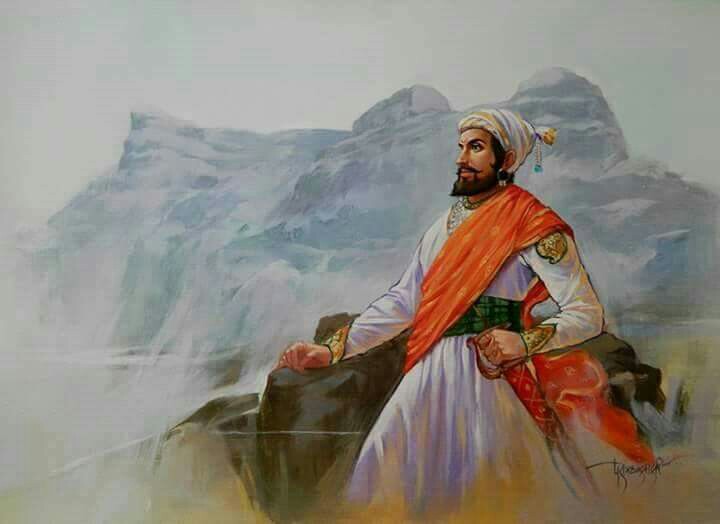 A painting of Shivaji Maharaj

Jotiba Phule used the sobriquet “Kulwadi Bhushan” (The king of Peasants and Workers) for Chhatrapati Shivaji. He has also written a powada on Shivaji, which portrays the Maratha hero as a respecter of all the religions. And, that, by far, is the real Shivaji. It was Jotiba Phule who discovered Shivaji Maharaj’s samadhi in Raigarh fort.

The Sangh Parivar is not only trying to prove that Shivaji was a messiah of the Hindus but has even gone to the extent of claiming that he was an incarnation of Lord Vishnu! Purandare has contributed majorly to this endeavour. Imagination has no place in historiography. But many patently imaginary things written by Purandare have been accepted as gospel truths. The previous government of Maharashtra led by Devendra Fadnavis had even feted him with the Maharashtra Bhushan award.

The fact is that the people are yet to be introduced to the real Shivaji. The role of his mother Jijau and father Shahaji in the shaping of Shivaji’s character is ignored. Purandare and the likes of him disregard the fact that it was his parents who instilled lofty values and ideals in Shivaji. The objective is to show that only the Brahmins contributed to turning Shivaji into a Chhatrapati.

V.D. Savarkar derides Shivaji’s accomplishments in his Marathi book Bharatiya Itihasatil Saha Soneri Pane (Six Golden Pages of Indian history) claiming that Shivaji’s valour brought about Swaraj was like claiming that the branch of a tree broke because a crow sat on it. Just as the breaking of the branch as soon as the crow perches on it is a coincidence so also Shivaji’s battles and the ushering in of Swaraj. Purandare has toed the line of Savarkar.

There is a distinct stream of writers from Maharashtra who, in their life sketches of Shivaji, have proved that he was a secular ruler. They range from Mahatma Phule to Prabodhankar Thakre to Govind Pansare.  That Pansare, who wrote the hugely popular book Shivaji Kaun Hota (Who was Shivaji?), was gunned down by the brahmanical elements amply indicates whose interests are hurt when the true character of Shivaji is placed before the people.

Bharat Yadav is the editor of the website 'Samajrang'. He is also a poet and a translator and lives in Solapur, Maharashtra 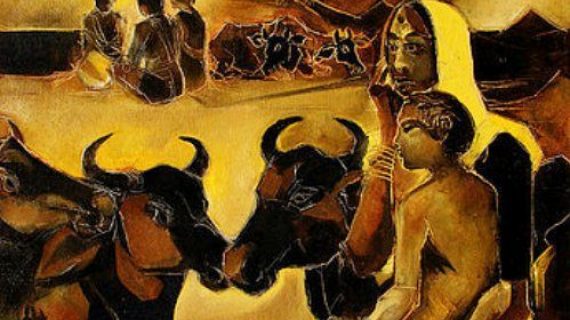 FORWARD Press and Dr Ratnakar’s campaign to bring to the fore the character of Bahujan philosophers and heroes through their portraits is a revolutionary step in the direction of social justice. Dr Ratnakar will be remembered for a long time to come 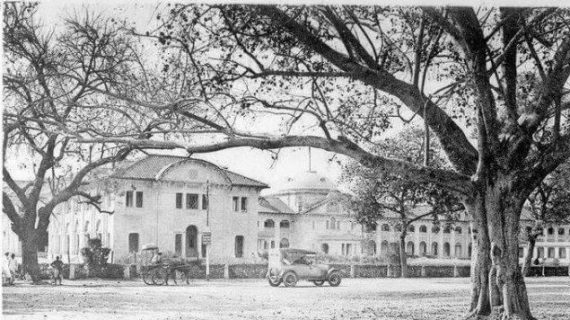