Almost 150 years after Jotirao Phule wrote his seminal treatise Gulamgiri and dedicated it to the “good people of the United States” fighting for the abolition of slavery, African American and Dalit intellectuals came together to condemn racial and caste violence against their communities.

George Floyd wasn’t the first African American to die at the hands of a White policeman, neither was Manisha Valmiki the first Dalit woman to be gang-raped and killed by upper-caste men. On 25 May 2020, a White policeman knelt on the neck of George, an African American, for almost 10 minutes as he lay on the pavement of a Minneapolis (Minnesota, USA) street, killing him. In September, Manisha Valmiki, from a Dalit caste that has been traditionally assigned the unenviable task of manual scavenging, was gang-raped, mutilated and left to die by four upper-caste (Thakur) men in Hathras, Uttar Pradesh.

Yet, the horror that George and Manisha’s murders evoked was unparalleled because the coldheartedness of the State, representing the world’s ‘oldest democracy’ and the ‘largest democracy’, was on full display – whether it was the complicity of the State in the actual murder (George) or in protecting the accused (Manisha). The cries of George that he couldn’t breathe went unheard under the knee of the policeman. There were inordinate delays in providing Manisha the medical attention that she needed and when she died, her body was hurriedly “cremated” by the Uttar Pradesh Police without the consent of her family.

In the middle of the Coronavirus pandemic, inhumanity thus peaked, leading to renewed cries of ‘Black Lives Matter’ and the first shrieks of ‘Dalit Lives Matter’. On 12 October 2020, United States-based India Civil Watch International (ICWI) launched a petition condemning the horrific rape and murder of Manisha Valmiki and the police’s efforts to deny justice to her family. Within a week, the petition garnered around 1,800 signatures from across the world. The signatories included hundreds of prominent activists and scholars. It was also endorsed by major international academic journals, academic departments and programmes of top-tier public universities in the United States, and social justice organizations from around the world.

On 28 October 2020, ICWI issued a press release that included statements by leading African American and Dalit intellectuals expressing their solidarity. 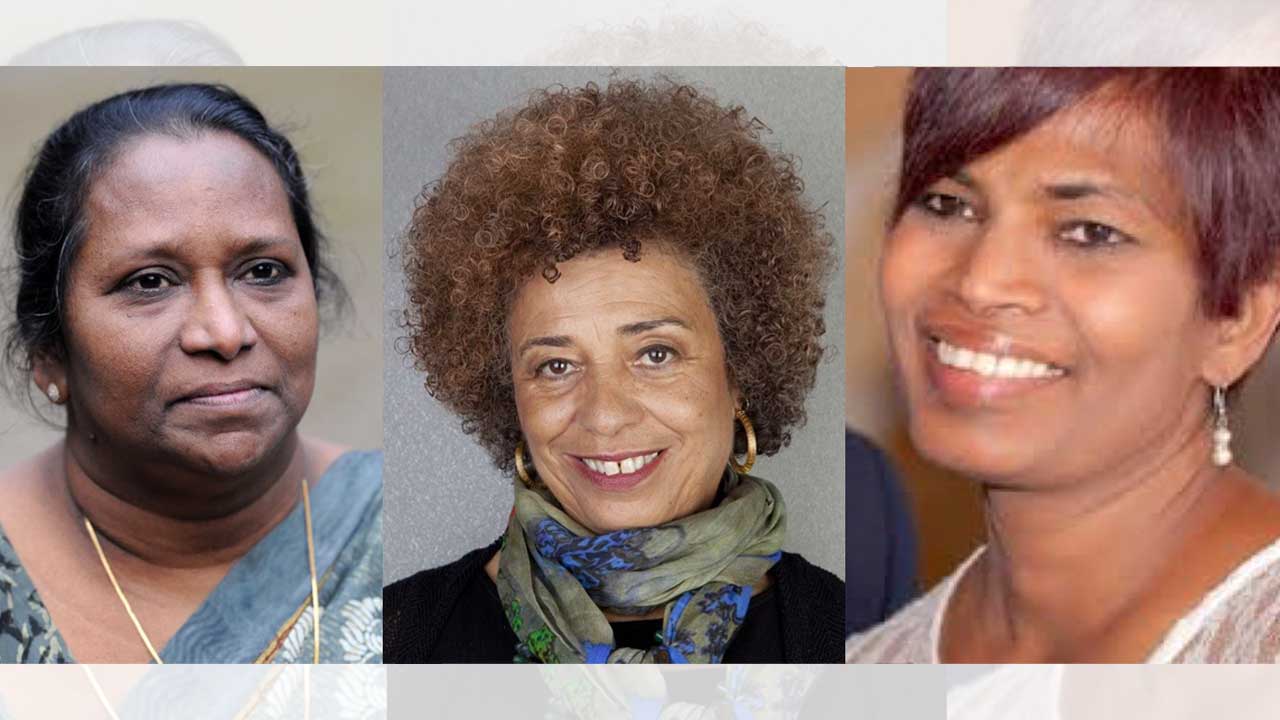 African American academic and activist Angela Davis has had a long association with the Dalit movement. Davis was part of the Black Panther Party that inspired the launch of the Dalit Panther movement in Bombay (Mumbai) in the early 1970s. Her name reached the shores of Mumbai when she was arrested in the US for her role in the Civil Rights Movement. Dalit Panther founder J.V. Pawar went on to name his daughter, born while he was on the run from the police, after her. She visited Mumbai in 2016 and met J.V. Pawar, urging Pawar to have his original Marathi book on the Dalit Panther movement translated into English. That was how his Dalit Panthers: An Authoritative History (Forward Press) took shape.

In her statement, she said: “As Dalit activists and intellectuals have pointed out, the history of making connections between our two communities stretches back to the 19th century when most US black people were enslaved. We deeply appreciate the solidarity that has been generated on so many occasions by Dalit activists. However, we must also be self-critical of our own failure to produce meaningful and transformative solidarity with the Dalit people. Most recently Dalit feminists have on several occasions made passionate calls for solidarity especially with their efforts to resist the interminable assaults, particularly assaults involving sexual violence, against Dalit women and so we salute those who are standing up to resist casteism and patriarchy and capitalism. As we, here in the United States, attempt to move forward in our struggles against structural racism and state and vigilante violence we thank you for your solidarity and recognize that it is our responsibility to join you.”

In 1873, Jotirao Phule had dedicated his Gulamgiri to “The good people of the United States, as a token of admiration for their sublime disinterested and self-sacrificing devotion in the cause of Negro Slavery; and with an earnest desire, that my countrymen may take their noble example as their guide in the emancipation of their Sudra Brethren from the trammels of Brahmin thraldom”.

Ruth Manorama, president of the National Federation of Dalit Women in India, said, “Dalit women are positioned at the bottom of caste, class and gender hierarchy … African Americans and Dalits should unite to fight racial and caste discrimination. Dr B.R. Ambedkar very clearly said our fight is not for wealth, for status or for properties but to reclaim the lost humanity.”

Roja Singh teaches Anthropology, Sociology and Women and Gender Studies at St John Fisher College, Rochester, New York and is the author of Spotted Goddess: Dalit Women’s Agency-Narratives on Caste and Gender Violence. She said: “Over 10 Dalit women are raped every day. A Dalit woman’s body has become a permissible, dispensable space where dominant powers of caste heteropatriarchy, religion, culture, politics, capitalism all gang up to rape, terrorize … In the US, Black communities, Hispanics and Native Americans disproportionately experience institutionalised racism and sexual violence. More than 20 per cent of Black women are raped during their lifetime. One in two Native American women and one in four Australian aboriginal women are sexually assaulted.”

Roja Singh added: “We stand with the Black Lives Matter movement in its historic momentum in the midst of a pandemic. Boldly we rise refusing to be lynched as public spectacle in body and mind. We as a human community are capable of finding solidarity in this increasing pandemic of racist and casteist sexual violence. We raise our collective voice – Dalit Lives Matter. Yes, we have to accept and feel the extremely painful fact that Dalit women are raped, mutilated, murdered and burnt. We rise from their ashes as a regenerative international solidarity group, a global movement, a cry for restorative justice and human dignity for all.” 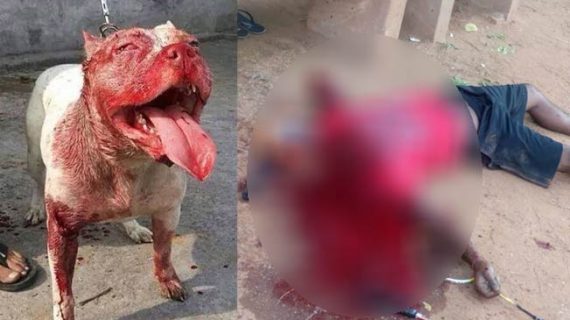 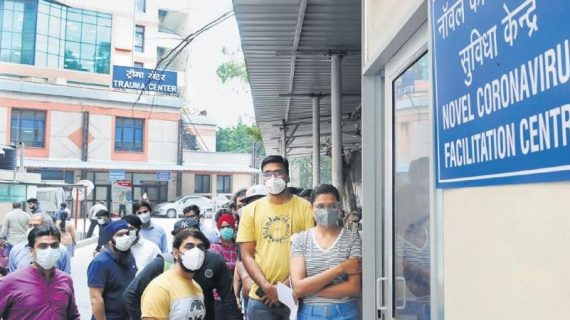 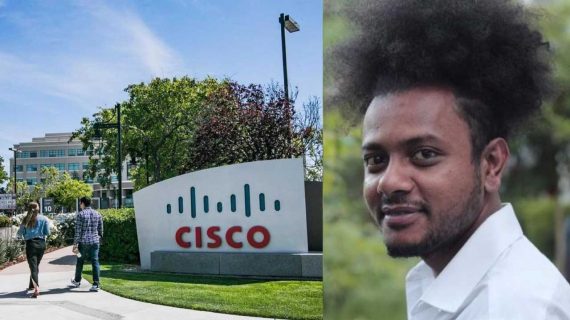 The Cisco lawsuit has made the US government aware of caste discrimination in the American multinational IT companies, which employ a large number of Indians. Harvard-based Dalit scholar Suraj Yengde told American broadcaster NPR that these companies should adopt a policy of caste diversity and implement it in India and elsewhere