A recent episode of the radio show called “Rough Translation” of the American broadcaster NPR was dedicated to casteism in the United States. NPR published the podcast of the show on 30 September. Casteism became a talking point in the US only recently after the California State Government’s Department of Fair Employment and Housing filed a case against Cisco on the basis of a complaint by an Indian employee of the American IT networks giant. The employee, a Dalit, has accused his two Indian supervisors, both Brahmins, of discrimination at the workplace and the company of failing to act on his complaint.

The Indian community living in the US, more so those working in the IT sector, is overwhelmingly upper-caste. They are the ones who had the social and economic capital to acquire an education, skills and proficiency in the English language, necessary to be considered for a job in the US. For many years, Americans led the teams in the companies and the handful from the oppressed castes, including the Dalits, never really experienced discrimination. In fact, stints in the US offered them a breather from the discrimination back home. As a Dalit from Hyderabad, who uses the alias Sam Cornelius and has been travelling to the US since the mid-1990s on short-term work visas, told Rough Translation, “The people were so encouraging. You know, [they would say], ‘Hey we are going for these swimming classes. Do you want to join us?’” He talks about the relief he felt on putting aside the caste label. “That was a really great feeling – that just now I would be judged by exactly what I deserve … I was doing so many activities and feeling so confident and feeling that my real potential is coming out.”

Then he started coming across more Indian colleagues in the teams he became part of and some of them even started leading the teams. And he started getting that “famous pat on the shoulder” to see whether he was wearing the janeu. Or one of them would say, “‘Hey, let’s go for a swim’, because everyone takes their shirt off and they know who are wearing threads, who are not.”

Cornelius adds: “My real surname does not give away my caste easily. That is why when I tell them my name they immediately ask, ‘Where do you come from? Which part of the state do you come from?’ They had to ask a follow-up question. I also try to be clever. I come from Hyderabad, so I tell them I am from Hyderabad. People are not satisfied if you give a city name. So they’ll say, ‘No no, I am not talking about which city you come from. Where did your parents originally come from? Which village, district they came from?’ My parents used to stay in Bombay. So I tell them, ‘Actually before that my father used to work in the Railways, so he was in Delhi.’ I keep naming cities. These are also the facts. Then they will understand I am playing around, too, and then they give up … The other question usually people ask is, ‘Are you a vegetarian?’ Because Brahmins are vegetarians. Even if you say, ‘Yes I am a vegetarian,’ if an Indian is asking an Indian to find out the caste [they will say], ‘Are you a vegetarian by birth or by choice?’” 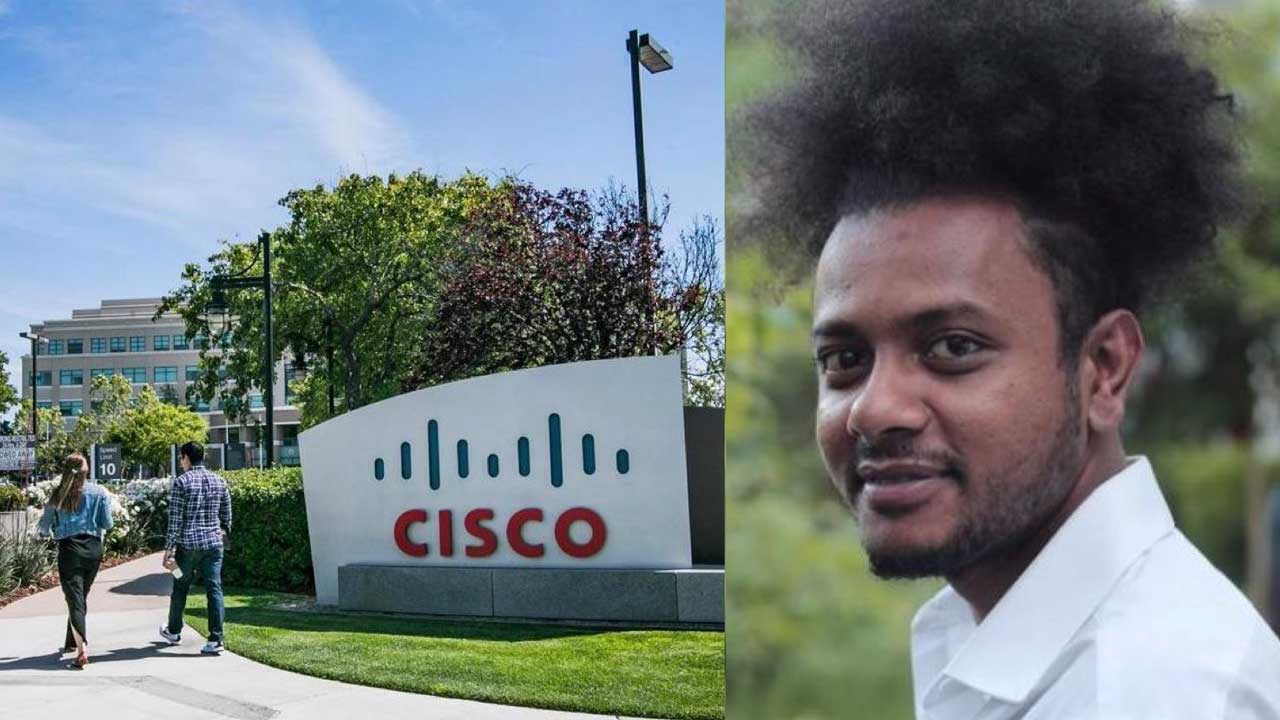 Cisco has been taken to court by the California State Government for caste discrimination against one of its employees; Harvard scholar Suraj Yengde

‘Sam Cornelius’ wasn’t willing to reveal his real name because he could get into trouble with his employers. He could lose his job. If he loses his job, he has to return to India because his work visa (H-1B visa) is entirely dependent on him being employed by his company. Thenmozhi Soundararajan, a US-based Dalit filmmaker and activist who runs a human rights organization called Equality Labs, says, “After the Cisco case, Equality Labs got close to 300 similar complaints from Facebook, Google, Microsoft, IBM, Cisco, Amazon, Dell, Twitter, Uber … Netflix, Salesforce, Lyft, Zoom, Dropbox and Quora. None of these people went to HR because of the H-1B visa. It’s not just about losing your work, it’s losing your status. One out of two Dalits respondents in our survey said they live in fear of being outed.” It’s the fear of being outed in an upper-caste environment.

In fact, according to the lawsuit filed against Cisco, the discrimination against the Dalit employee began after he was “outed”. He claims that one of the Brahmin supervisors, who was his classmate at the Indian Institute of Technology, Bombay, revealed his caste to his colleagues in 2016. When he complained to the company’s human resources department, both the supervisors started harassing and ostracizing him. The human resources department investigated the case and, according to the lawsuit, closed it because the charge of discrimination could not be substantiated. The witnesses did not speak out because they feared retaliation from the supervisors.

Harvard Scholar Suraj Yengde, who hails from a Dalit community and is the author of the book ‘Caste Matters’, told Rough Translation that a few dominant-caste Indians living in the US have written to him apologizing for the injustices committed by their community against the Dalits. Yengde has a standard response: “I congratulate you as being a dominant caste to think that you want to fix this. And I think that’s the first step. [The second step is] you’ve got to be a cultural suicide bomber. You have to utilize your cultural privilege and blow that up. By challenging all the other people who are sitting there comfortably in their chairs without even questioning.”

With such a large number of Indian employees, Yengde says the Silicon Valley companies should adopt a policy of caste diversity at the workplace. He believes that would force their offices in India to adopt the same policy. “If Facebook makes a policy on caste, they have to implement that in India and elsewhere. If they make any changes to that, their employees have to follow. Because Indian employees are accountable to their companies in California and that’s how the rule of the business is.”

That should force a change in the Indian private sector in general. With the reservations half-heartedly implemented in the public sector, which, in any case, the government seems keen on privatizing, this could be the only way Dalits, Adivasis and the Other Backward Classes would find representation in the top positions in the Indian economy.

There is evidence to show that the burning of Jatav homes at Shabirpur in Uttar Pradesh’s Saharanpur district was part of a well-planned conspiracy. A special chemical – and not the usual petrol and diesel – was used by the arsonists. An organization called Rajput Regiment is goading Rajputs into violence against Dalits.