Born in Tilora village in the Wazirganj area of Gaya district of Bihar on 8 April 1942, Budh Sharan Hans belongs to the rare breed of writers who practise what they preach. He has used his short stories, poems, biographies, autobiography and his skills as an editor and publisher to telling effect for spreading the ideology of Phule and Ambedkar. He has so far published four collections of short stories, five volumes of his autobiography, an anthology of poems and dozens of booklets targeting religious status quoism. He has been publishing a magazine titled Ambedkar Mission for years and also runs a publishing house of the same name. From 1969 to 2000, he was a Bihar State Administrative Service officer. He has been conferred with the Ambedkar Rashtriya Puraskar by Bharatiya Dalit Academy, Delhi. In 2002, the Bihar government honoured him with Bhimrao Ambedkar Puraskar. Here are edited excerpts of his long conversation with Arun Narayan, a young critic from Bihar.

Please tell us about the milestones in your journey from your birth as a Paswan Dalit to your adopting the name of Budh Sharan Hans.

I was born into an extremely poor family. My elder brother Bhagirath Paswan was educated. He named me Dalit Prasad. He believed that the name reflected the fact that I came from a poverty-stricken family. When I was being admitted to standard 8, the headmaster asked me my name. I requested him to write Dilip Kumar Rai. He asked me what my pet name was. When I said it was Dalit Prasad he told me that there was a leader called Bhola Paswan. “So, from today you are Dalit Paswan,” he said. This name went with all my academic degrees. 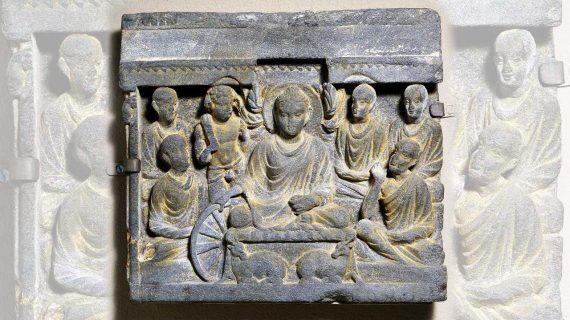 Bahujan Literature identifies the oppressors and opposes them 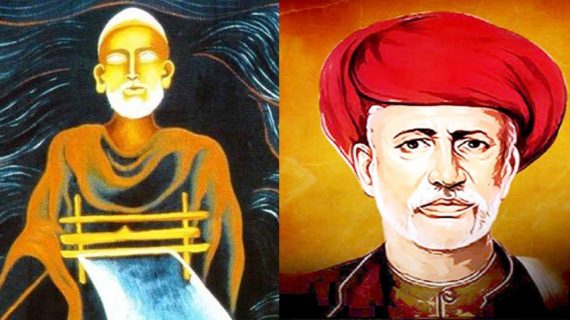 Like Kabir and Phule, let the Bahujan shed their inertia and move on