This content is currently available only in Hindi. Forward Press is looking for experienced translators who want to volunteer their services for knowledge-building in favour of the deprived and neglected sections of society. If you are able to translate the above material or any other content published on the Forward Press website, please contact us. Good translations will be published with your name. Email: editor@forwardpress.in 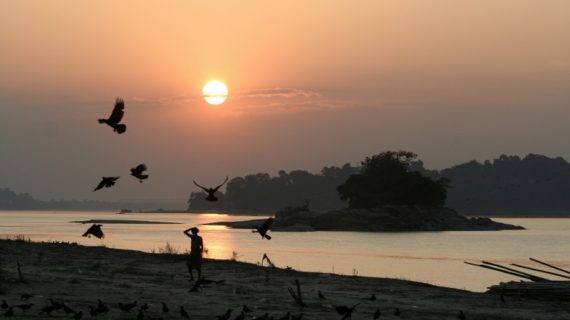 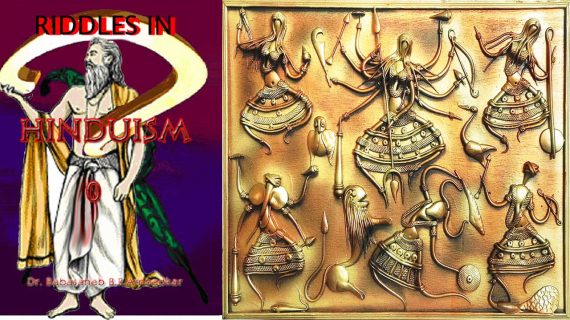 Dr Ambedkar raised important questions about the rise of Adi Shakti or goddesses during the Puranic era. He says that in the Vedic era, it is the gods who fight battles. They are all men. Their wives do not join the wars