Modern education was introduced in India during the colonial era. Thanks to the efforts of social reformers like Jotirao Phule and Savitribai Phule, the poor and the deprived sections got access to education. The Phule couple opened the doors of education for the Dalits, the Backwards and the women. Dr Ambedkar considered education as the most powerful means for ending deprivation. But it was not easy for the deprived sections to acquire an education, given the fact that they were kept away from learning for hundreds of years. Due to the lack of awareness, education could reach only a small section of the deprived. When India became independent, the literacy rate was just 12 per cent. One can easily imagine what must have been the literacy rate of the “Untouchables” at the time. India’s first prime minister, Jawaharlal Nehru, laid great emphasis on higher education. IITs, IIMs, AIIMS and many universities were established. It is apparent that at that juncture, only the prosperous savarnas could have entered their portals. Due to lack of emphasis on primary and middle education, it was next to impossible for the deprived people to get access to these top institutions of higher learning. Later, the governments shifted their focus to primary and middle education. In the 1980s, substantial budgetary allocations were made to give a boost to school education.

READ THE FULL ARTICLE HERE: Higher education: All measures point to keeping out the reserved categories 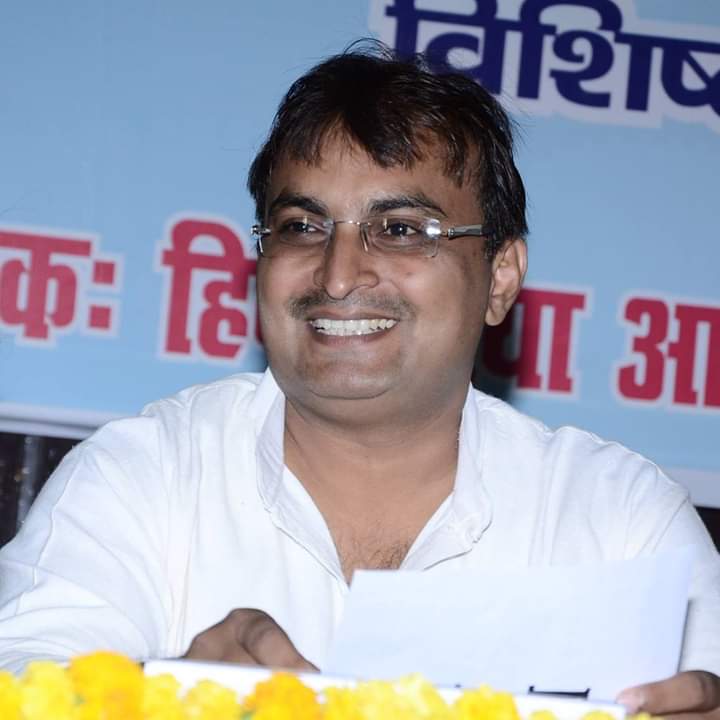