Although the Bharatiya Janata Party (BJP) wants to bring Bihar under its sway, the state continues to be an unassailable fortress of the pro-Mandal forces in the Hindi belt. The party did manage to expand its influence, riding the coattails of Nitish Kumar, one of the leaders of the Mandal stream. But despite being a coalition partner, Nitish was an obstacle in the path of the BJP.

The BJP hatched one conspiracy after another to ensure that Nitish didn’t come in its way. But the issue of caste census brought Tejashwi Yadav and Nitish Kumar closer, and the two Mandal forces forged a common front. This coalition has left the BJP in the cold. The impact of this development was palpable even at the national level, triggering speculations that it would make the 2024 General Elections more challenging for the BJP.

The caste census has heralded Mandal Movement 2.0 in Bihar. The caste census exercise, launched amid the freezing cold, has raised the political temperature in the state. This development is likely to cast a nationwide shadow. Already, voices in support of this initiative are audible in Maharashtra. Nationalist Congress Party (NCP) leader Sharad Pawar, while supporting Nitish Kumar’s decision, said that they, too, have been demanding a caste census in the state for many years now. Chhagan Bhujbal has demanded that a Bihar-like caste census be conducted in Maharashtra.

Meanwhile, reports coming in suggest that the BJP-led government at the Centre has, for the fifth time, postponed the launch of the operations for Census 2021. This is for the first time in history that the census has been put on hold. Those in the know say that the exercise is unlikely to be completed before 2024. It is evident that the census has been put off to avoid a decision on the caste census. The demand for adding the ‘caste’ column to the census questionnaire is being made throughout the country. The caste census that has begun in Bihar will only strengthen these voices.

Social-justice forces have been demanding caste census for the past many years in Parliament as well on the streets. Bihar was the leader in this respect. The Bihar Legislative Assembly and the Legislative Council unanimously passed resolutions demanding caste census in the country on 18 February 2019, and then again on 27 February 2020. The resolutions were forwarded to the Centre. Similar resolutions were forwarded to the central government by other states as well.

It may be mentioned here that the then union home minister Rajnath Singh had announced in 2018 that the OBCs would be counted in Census 2021. But the government forgot about the announcement after winning the 2019 General Elections. Answering a question in the Rajya Sabha, the Union Minister of State for Home, Nityanand Rai, said there would be no caste census. Subsequently, in an affidavit presented before the Supreme Court, the Union Government said that a caste-based census was impossible to carry out due to the complexities and the problems involved.

The Bihar government, however, did not stop at forwarding the resolutions passed by the state legislature to the Centre. On 23 August 2021, an all-party delegation from Bihar met Prime Minister Narendra Modi and requested him to include enumeration of castes in the census. But the Centre refused, adding that states were free to conduct their own caste census. Nitish Kumar grabbed the offer and forged an all-party consensus on holding a caste census. The consensus was arrived at on 1 June 2022 and the following day, the state cabinet put its seal of approval on it. When this decision was taken, Bihar was being ruled by the National Democratic Alliance consisting of Nitish Kumar’s JDU and the BJP. The BJP, while airing many reservations, reluctantly agreed to the proposal. Clearly, it was a political compulsion for the party.

The caste census began on 7 January 2023, giving rise to much unease in the BJP circles. Senior BJP leader and MP Sushil Modi criticized the Mahagathbandhan for taking credit for the exercise. BJP state president Sanjay Jaiswal complained that all the political parties were not informed about the methodology to be adopted for counting the members of different castes. He was also sore that sub-castes wouldn’t be counted in the exercise. Citing the vaishya caste, he came out with laughable arguments for identifying sub-castes in the census. Former deputy chief minister Tarakishore Prasad argued that the caste census, instead of promoting societal development, would only give impetus to the politics of caste appeasement. Vijay Kumar, the leader of opposition in the assembly, said that Nitish Kumar was treading Lalu Prasad’s path and was trying to whip up a caste frenzy. He has also questioned the rationale behind conducting the caste census. Recalling the caste massacres in Bihar, he said that the census would create unrest and mayhem in the state.

To sum up, the BJP is perplexed and perturbed. It fears that the caste census may upset its apple cart in the state. The memories of the Mandal resurgence have begun haunting it, although its social engineering tactics, aimed at breaching the citadel of Mandal politics, seem to be working even after Nitish and Tejashwi’s coming together. In the recent by-elections from three assembly constituencies in the state, the BJP bagged two and one went to the RJD – the biggest component of the Mahagathbandhan. The RJD contested from both Mokama and Gopalganj but could only win the former. Even there, the BJP performed better than the JDU did in the last polls against an RJD candidate. In Kurhani assembly constituency, the BJP emerged the winner. Thus, going by the by-poll results, the formation of the Mahagathbandhan seems to have improved the BJP’s fortunes. But the BJP fears that its Hindutva-cum-social-engineering strategy may not be as effective if a caste census is conducted.

The launch of the caste census in Bihar has also afforded a place to the issue of caste-based census in the national discourse, and it may emerge as an important issue in the 2024 elections. While launching the caste census exercise, Nitish Kumar said that it was imperative for ensuring the progress and economic wellbeing of the people of the entire country. Obviously, the comment was aimed at Prime Minister Narendra Modi. He also said that the state government would forward the report of the caste census to the Centre, adding that it was the Union Government’s responsibility to ensure the progress of the entire nation. Nitish Kumar is already working at the national level to forge a joint front of the opposition parties to defeat the BJP in 2024. Holding a caste census in Bihar will allow him to make national caste census the central plank for the 2024 General Elections.

He has already given indications to this effect. After the Supreme Court judgment on the reservations for Economically Weaker Sections (EWS), Nitish Kumar increased the reservation quota for the OBCs, as the 50 per cent ceiling on reservations was presumably lifted. Nitish Kumar has the potential to emerge as the OBC face in the politics of north India, because the demand for caste census is directly linked to the OBC identity. Uttar Pradesh also has remnants of the Mandal political base. If Nitish makes the right moves, he can make a big dent in the BJP’s popular base by carrying the flag of social justice.

If Mandal 2.0 gains ground, it may play a decisive role in throwing the BJP out of power in Uttar Pradesh and Bihar. Such a scenario seems realistic. 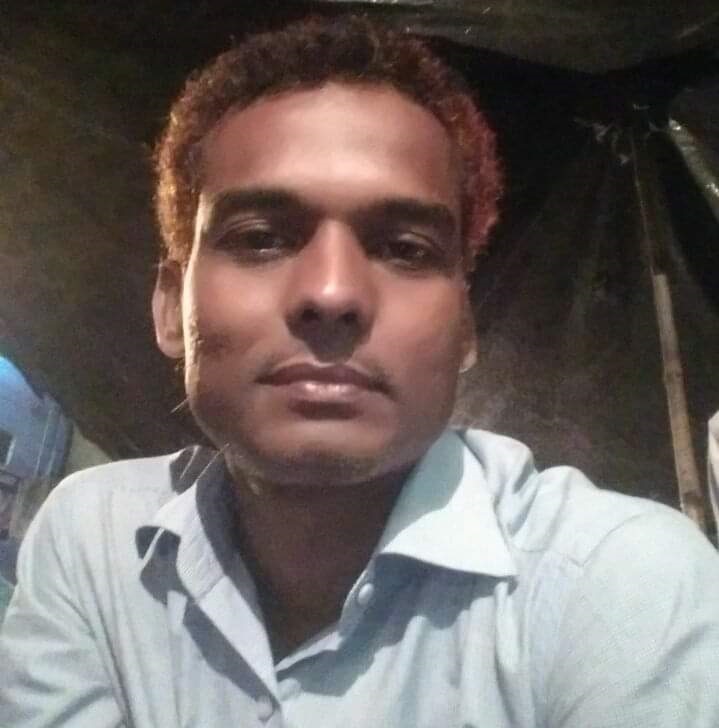 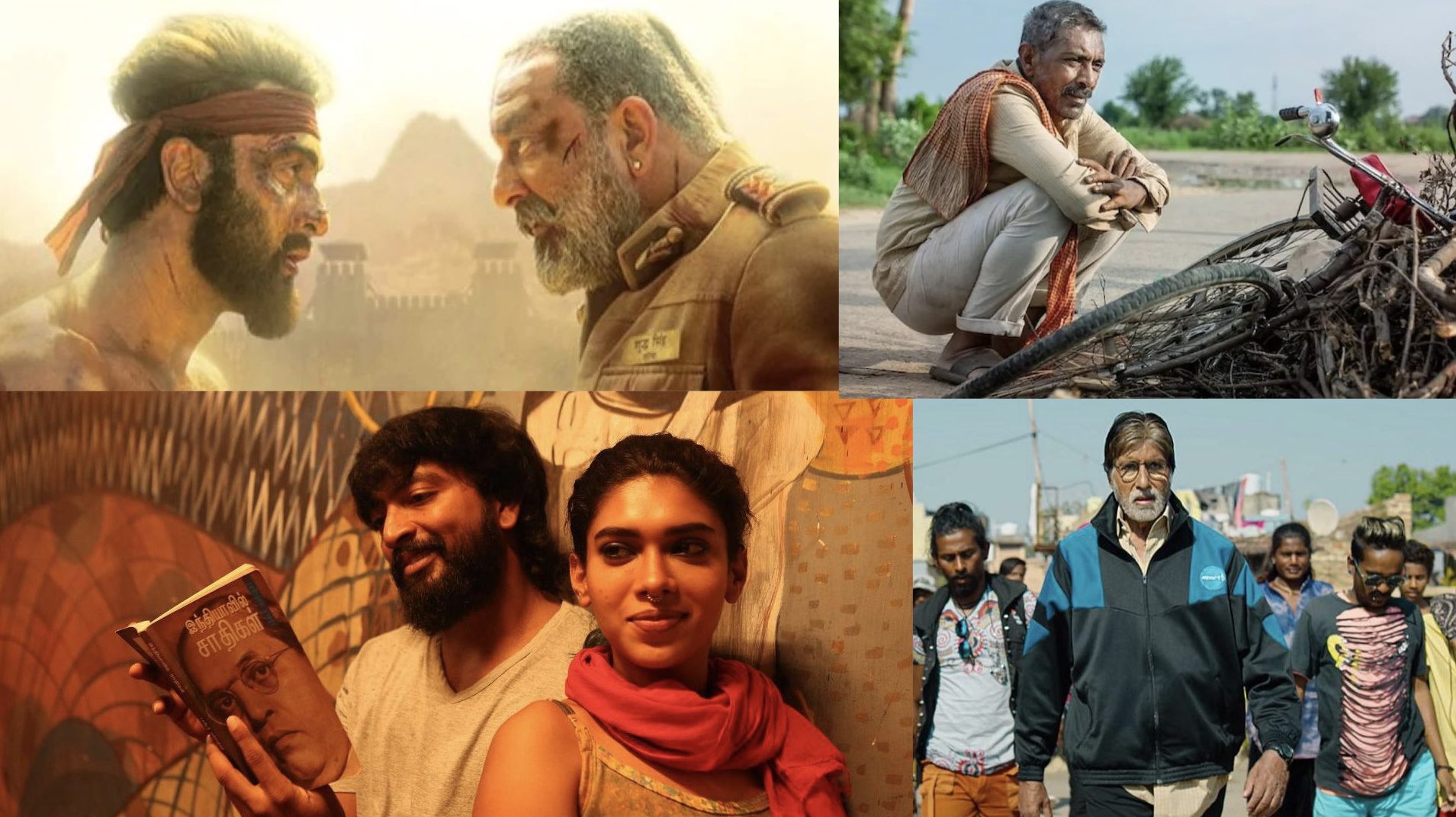