you have seen these images but take a closer look at them. You see mostly middle class youth, many young women, almost all carrying English placards and posters – all outraged by the brutal gang-rape of one 23-year-old physiotherapy student in New Delhi. Nothing wrong with this picture except …

On 15 October 2012, thousands of women, led by senior leaders of All India Democratic Women’s Association (AIDWA) including Brinda Karat, staged a protest march at Rohtak in Haryana. Notice: the women were largely working class, carrying Hindi placards protesting the spate of rapes of Haryana – many of them Dalit – women and associated suicides. Hence no major media coverage, which explains why you have not seen or heard. 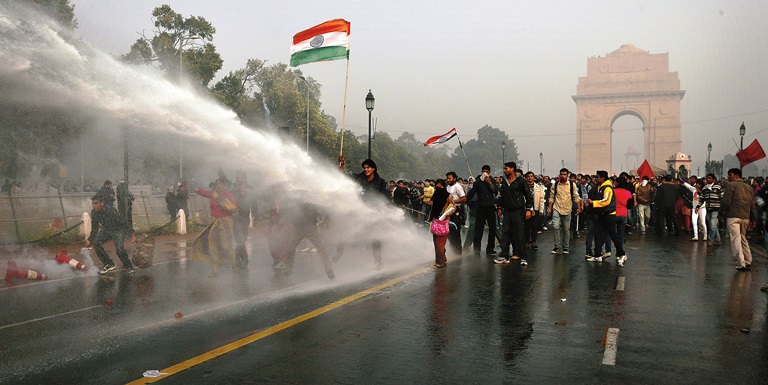 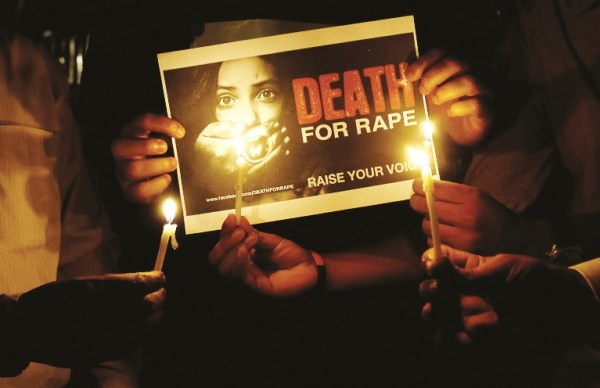 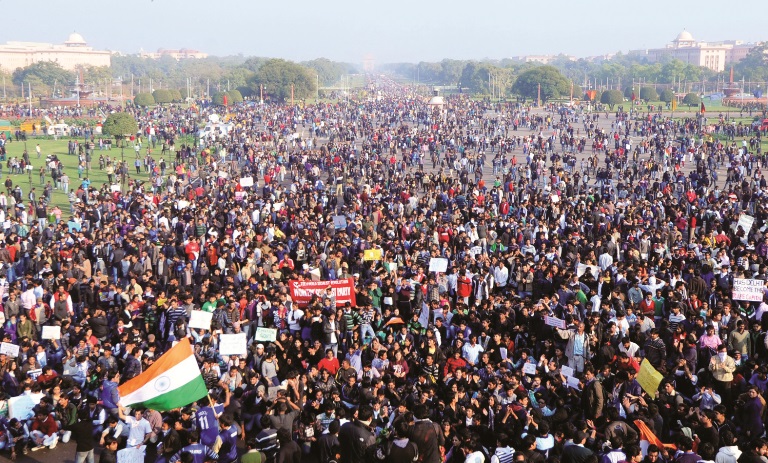 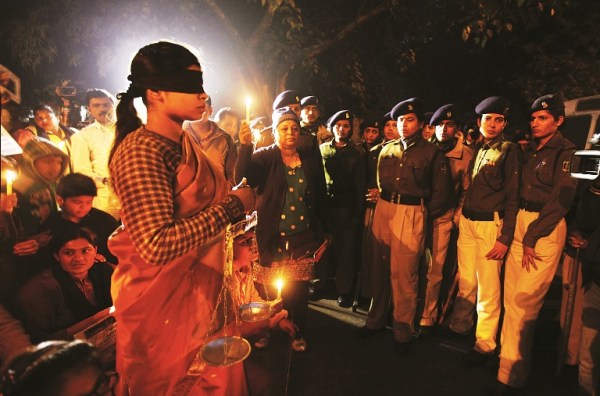 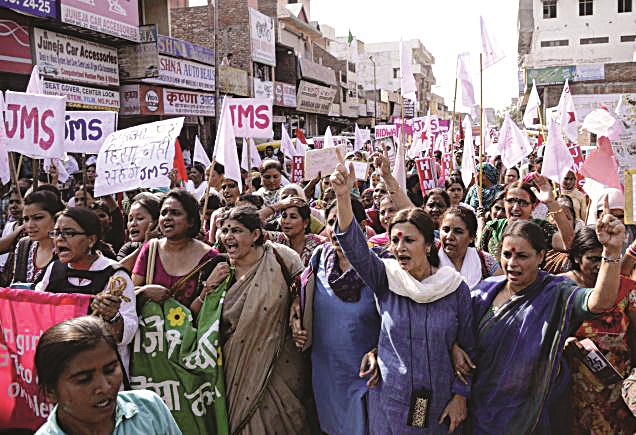 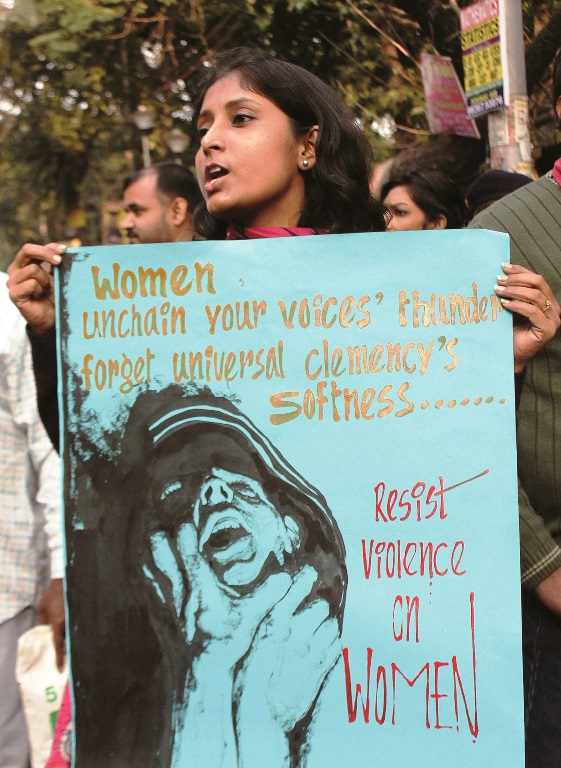 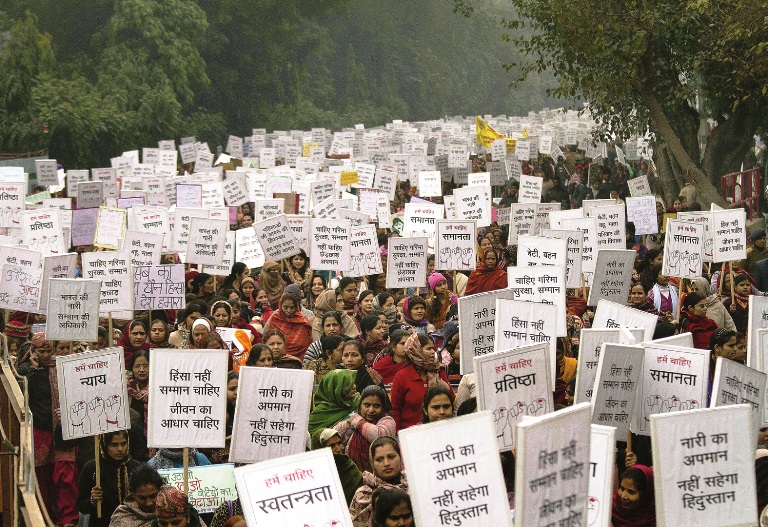 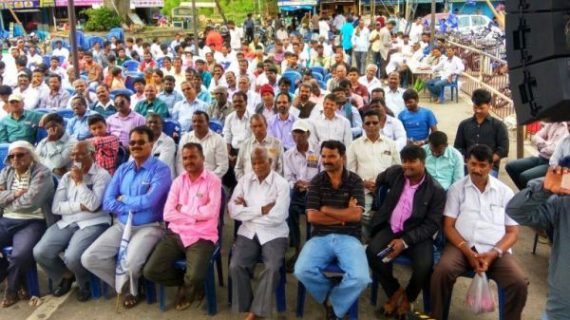 ‘Every person has the liberty to not accept any religion’ 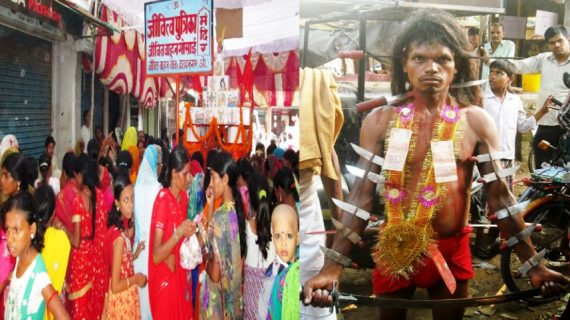 The artistes of this small town have perfected many an art. Some can lie still on the surface of water for hours; others get themselves stung by dozens of scorpions. Some can trick you into believing that their head has been slashed into two; others can ‘sever’ their limbs from their body 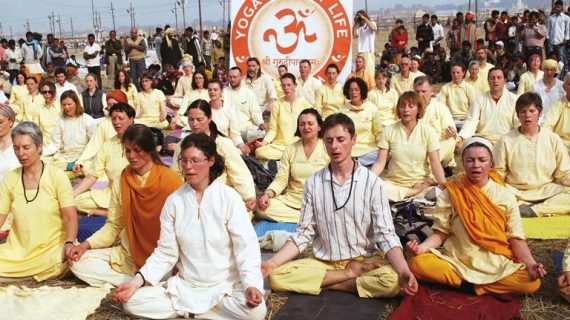 Is Yoga For You?

Some of us are happy about (and encourage!) the separation of yoga from Hindu rituals, traditions and beliefs