Hearty congratulations to you and your entire team on completion of three-and-half years of the publication of FORWARD Press.

The January 2013 number of FORWARD Press is before me. It carries the 2013 calendar. The calendar, without any doubt, underlines the history of the Bahujans and is an admirable attempt. However, the calendar has missed an important anniversary – that of Dalit poet and saint Raidas, which falls on 25 February. 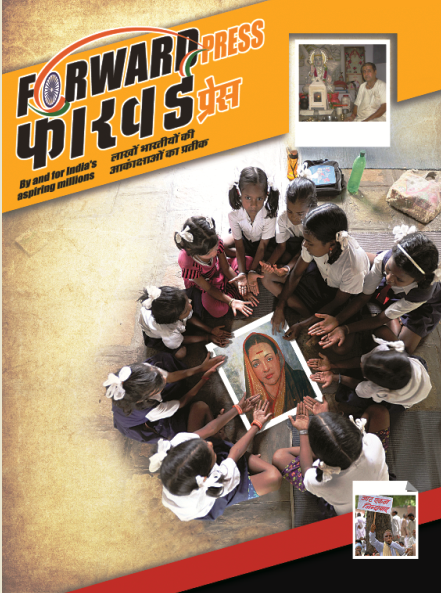 The cover story is itself fine but what has impressed me more is its title – ‘When will Savitribai smile?’. Probably, it is the first time in the history of Dalit thought that someone has referred to of the smiles of Bahujan icons. The title has opened new windows of thinking. Not only in Savitribai’s case, a smile is missing from the faces of all heroes of the exploited classes. Kabir, Raidas, Jotiba Phule, Ambedkar–none of them are shown smiling. Why? Is Jesus Christ shown smiling?

Those who are shown smiling are the heroes of the exploiter class. The pictures of all Hindu gods and goddesses show them smiling. Why? Because they hail from the exploiter class. They are free. They can smile. On the other hand, you won’t find smiling photographs or pictures of Bahujan heroes and writers. They come from a society where they have seen and suffered only hell. No matter how hard they try, they cannot smile before artists and cameras. It is not that we do not give smiling poses. But our smiles are artificial.

Even sixty-five years after Independence, the Bahujan Samaj cannot smile freely – as freely and openly as the members of the ruling class do. I never saw Chandrika Prasad Jigyasu smiling. Whenever he talked, feelings of rebellion and anger were very palpable on his face.

FOWARD Press always raises original issues. That is why, within a short span of time, it has built a niche for itself.

One of your readers,
Kanwal Bharati 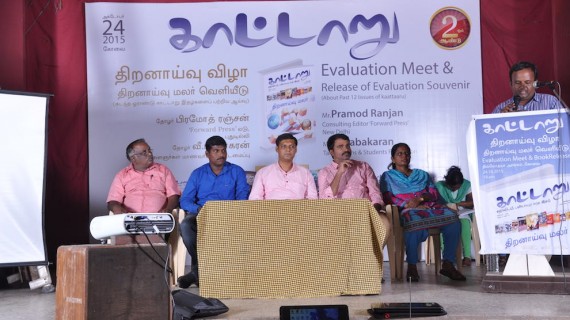 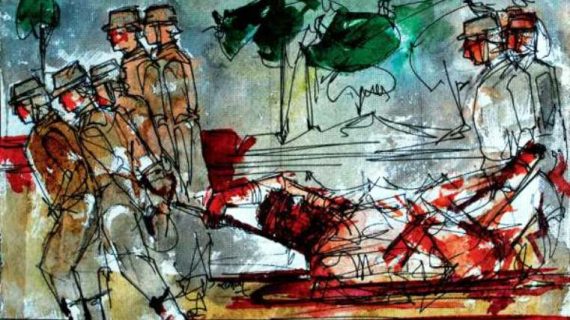 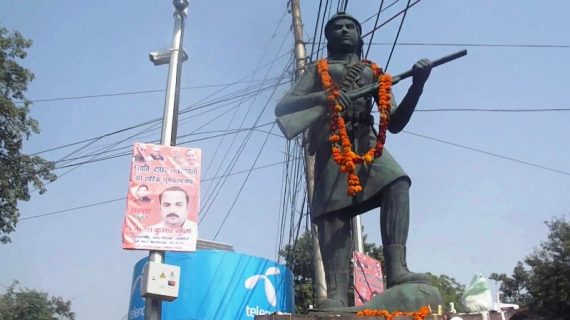