Challenged by Kanshi Ram’s dictum of using “Two Wheels and Two Legs” to grow the Bahujan movement, a team led by ex-MP Pramod Kureel set out on a 2500 km bicycle Kanshiram Sandesh Yatra. They were flagged off on Republic Day from 26 Alipur Road, Delhi, and by 15 March plan to pedal into Ropar district of Punjab, Kanshi Ram’s birthplace on his anniversary. After having bicycled through UP, Rajasthan, and MP, by late February the Yatra was back in UP en route to Punjab. Everywhere they have visited, whether with simple folk in the roadside tea-stalls and dhabhas or with VIPs in a Circuit House, the refrain they have reported is “Why didn’t you start this movement earlier? We are ready to support it to save our Bahujan movement. Please get rid of Mayawati and her gang at the earliest.” 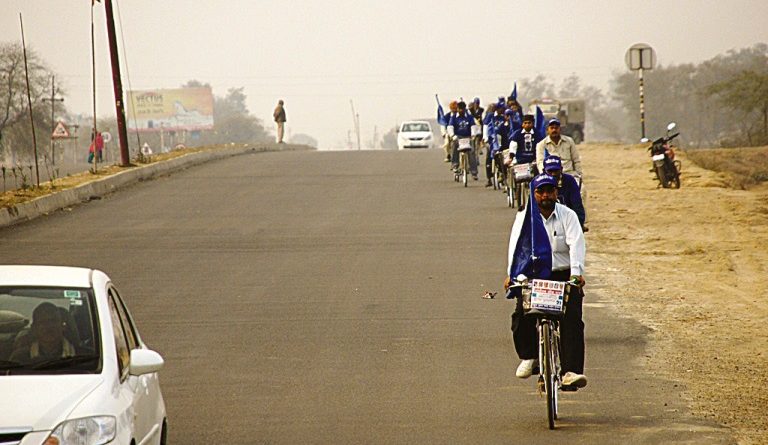 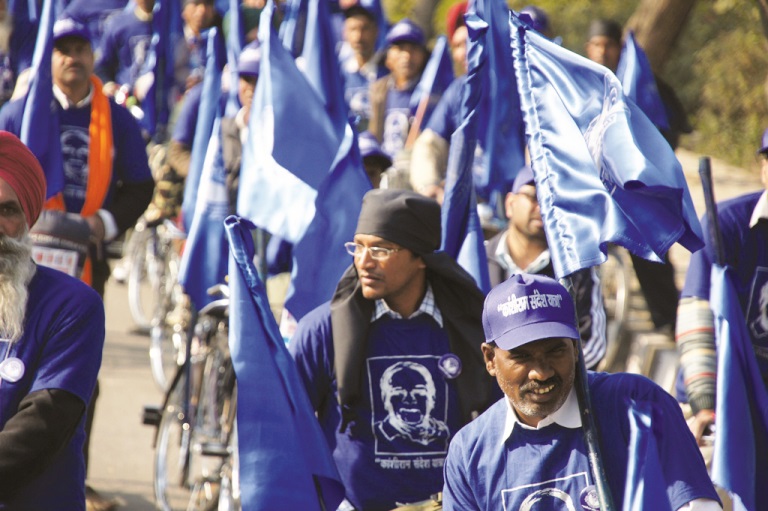 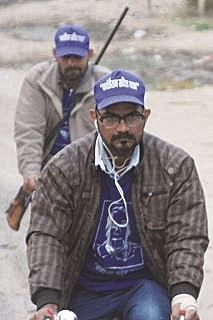