In my previous editorial I had written, “Given the ‘elections around the corner’ syndrome in the media these days, FORWARD Press should have had a political cover story. … At the proper time FP will launch some major political analyses.”

The “proper time” is now – following the decisive Karnataka state election, the teetering UPA 2 government, the opinion polls that keep throwing up Modi’s name for PM (even though we have a parliamentary, and not a presidential, form of government), and continuous speculation on the timing of the next General Election, which we no longer confidently tag as Elections 2014.

At such a time as this we received a “major political analysis” which is unique in its perspicacious Bahujan perspective. Contrary to my journalistic preference and principle to “name the names, sign your name, publish and be damned”, the current contributor of the Cover Story prefers at this time to remain anonymous. So our pen name for him is ‘Shiv Gupta’ of Pataliputra; you could say he is a Bahujan Chanakya. Enjoy the original and insightful analysis of the Karnataka election and after (80 per cent of the Cover Story). If you choke on the final 20 per cent that looks at Modi with fresh Bahujan eyes you will be in good company; that part provoked a heated debate within the FP editorial team. 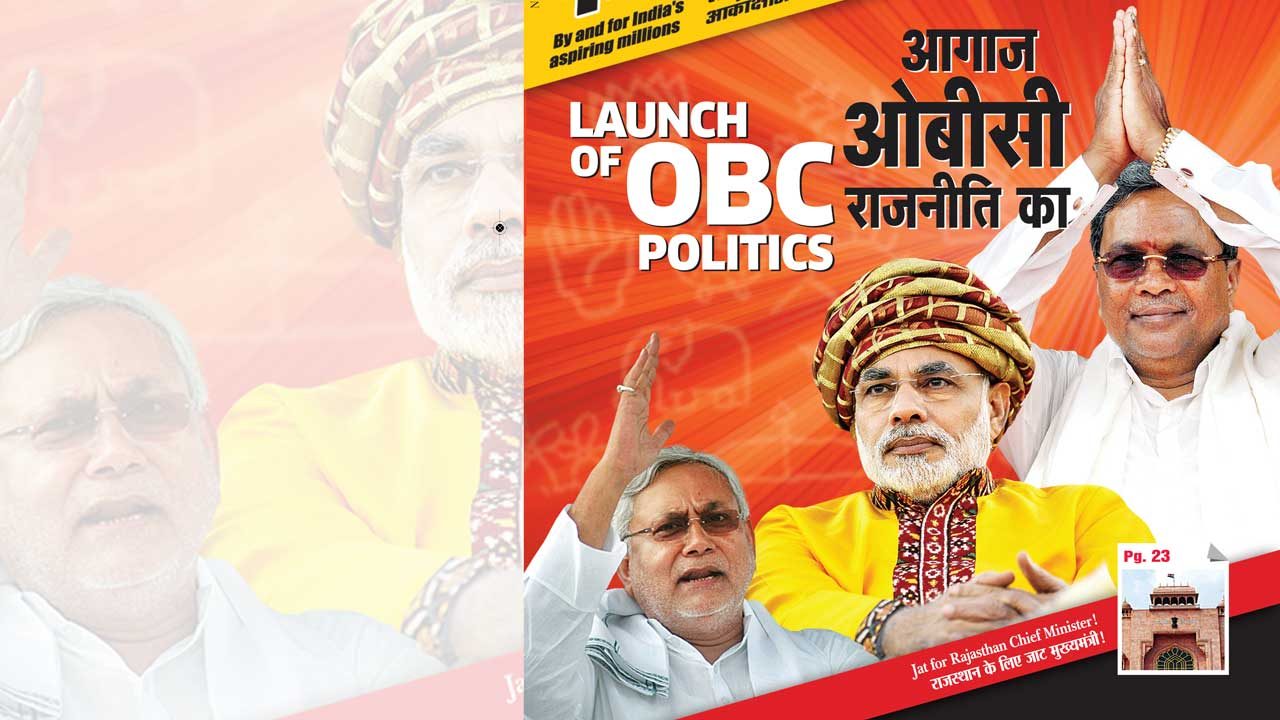 Lest you think FP is tilting towards Modi, read FP Gujarat correspondent Arnold Christie’s damning report on discrimination against Dalits in Modi’s Gujarat, even in the midst of a severe drought. Then again may we remind you that, at the time of the last Indian presidential elections, Mulayam Singh was among the leaders we considered seriously as a potential “first OBC President of India”. However when we looked at his Samajwadi Party government in U.P. we had no hesitation in publishing Wardha Prof. L. Karunyakara’s sharp critique of the SP neta’s “secular casteism”. And again, in this issue, FP Assistant Editor Pankaj Choudhry’s analysis of the UP government’s consistent anti-Dalit policies.

As if that were not enough, our regular columnist Prem Kumar Mani challenges Bahujans to beware the trap of India’s unique brand of “elitist secularism” which sees no role for religion or spirituality in public discourse, contrary to the thoughts and practices of all our major modern Bahujan visionaries from Phule to Narayana Guru to Ambedkar. (So-called atheist Periyar was a solitary exception)

Still, as Prof. Vivek Kumar acknowledged at FP’s fourth anniversary celebrations, FP is unique in the Bahujan media space in critically evaluating even these leaders. The specific example he gave was of FP’s March 2013 Kanshi Ram special issue, in which we published both his own laudatory Cover Story as well as FP Contributing Editor Vishal Mangalwadi’s piece raising the question whether Kanshi Ram was a “failed messiah”.

By now it should be clear, we at FP are not idol-worshippers of anyone including the Bahujan greats. We leave that to Brahmanism. Forward thinking is synonymous with critical rationality grounded in spiritual truths and values – beyond even the modernist/post-modernist paradigms.