By an interesting coincidence, in July, when we celebrate the centenary of Ambedkar’s arrival in the US for higher studies, I shall be in the US starting my final year towards a PhD in Leadership. Both of us left from Bombay for New York on scholarships for higher studies, he at 22 and I at 25. Of course, there coincidental comparisons end. What I discovered for the first time when researching for this month’s Photo-feature (pp.6–7) was that Babasaheb was the very first Indian leader of his period to go to the US for higher studies; the second was Jayaprakash “JP” Narayan – the former because the Maharaja of Baroda funded his scholarship to Columbia University, the latter because he was allergic to anything British.

Our Cover Story is largely by a Columbia University alumnus, Anthropologist Nandini Sundar, professor at Delhi School of Economics, who has most recently taught a course on the sociology of the media. From her very first book (Subalterns and Sovereigns: An Anthropological History of Bastar, 1854-2006) and through reams of articles in journals and the press, she has established herself as an expert on the Bastar region and its tribal citizens. In her writing she combines passion with scholarship, the combination FP prefers. She is equally critical of the violent Maoists and the extra-constitutional means the government regularly resorts to. She clearly is on the side of the innocent tribals caught in the crossfire. So, following the May-end Maoist attack on the Chhattisgarh Congress leaders in Bastar, I immediately knew Sundar was the one to write the FP Cover Story. Though she was otherwise occupied, my persistence paid off and she has given us a sharp critique of the elitist “mainstream” media’s handling of this and similar violent incidents in India’s Red Corridor. 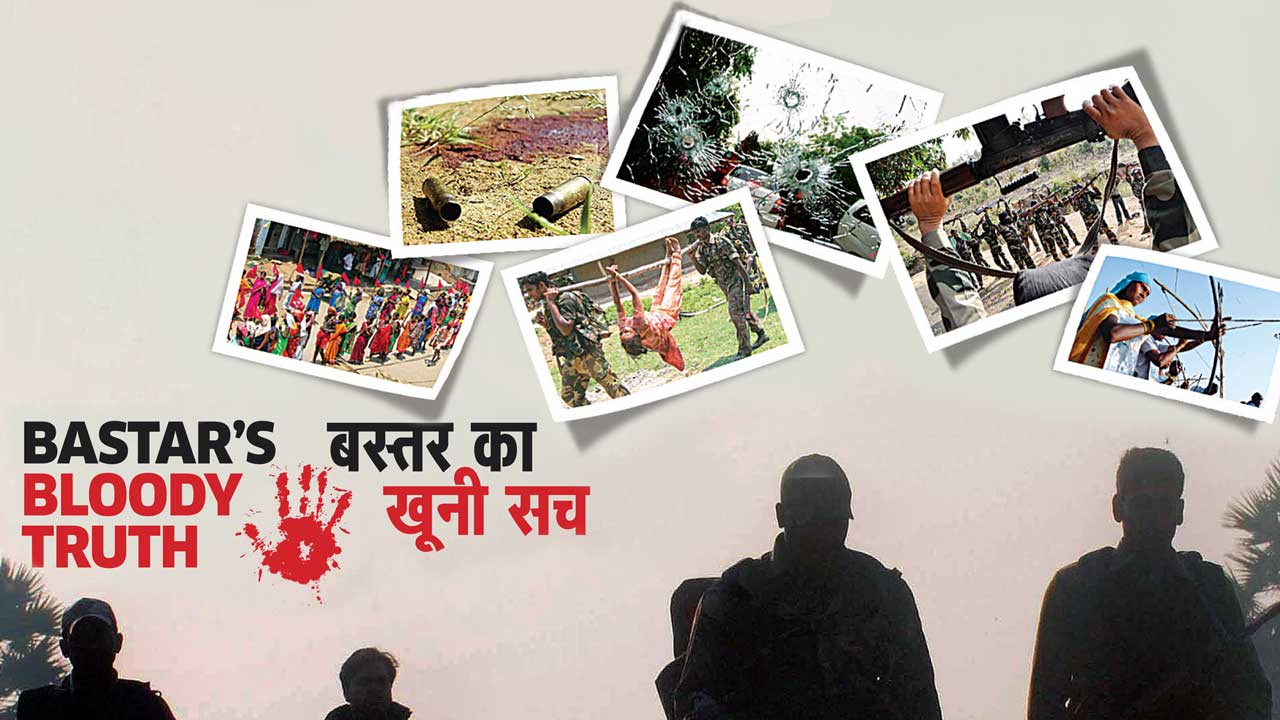 The media is of course warming up for the next General Election – either early or on schedule. After Modi’s long shadow precipitated the JD(U)’s splintering from the BJP/NDA, Pranay Priyamvad raises the question of who will or should be appointed Bihar’s next Deputy CM in place of the Bihar BJP’s Sushil Kumar Modi. Our new Bihar Bureau Chief Virendra Kumar Yadav analyzes newly emerging social equations following Laloo Prasad’s RJD retaining the Maharajganj seat. Our Gujarat FP Correspondent Arnold Christie documents in detail how the BJP managed to dismantle the Congress’ winning KHAM formula through its own identity plus issue/ideology politics. Our Roving Correspondent Sanjeev Chandan brings us a detailed interview with Dalit political leader Ramdas Athavale explaining his migration from the Ambedkarite RPI to the Dalit’s former foes, the Shiv Sena.

Last month India’s financial capital Mumbai became the financial hub of Dalit enterprise with the launching of the DICCI Venture Capital Fund by Finance Minister P. Chidambaram. While the markets are bearish on the Indian economy as a whole, it seems that both the government and industry are bullish on Dalit enterprise. With this month’s DADU we launch a series on ‘Starting Your Own Business’.  In 1915, towards the end of Ambedkar’s time in the US, the great African American leader Booker T. Washington passed away. His life and his work impressed the young Ambedkar, particularly his emphasis on education and economic development, including entrepreneurship, for his recently emancipated fellow African Americans. Ambedkar would have approved of DICCI’s forward thinking.

Published in the July 2013 issue of the FORWARD Press magazine