B. Udayalaxmi, an IAS officer of the AP Cadre of 1993 batch is an embodiment of determination and perseverance. Born in an agrarian family in a village in Krishna district of AP, Udayalaxmi was a meritorious scholar throughout her academic life. At first glance, she is like any other woman draped in the traditional Indian sari. However, once you begin interacting with her, you find she is, in fact, quite an extraordinary person, a woman with indomitable spirit so rarely seen these days. Currently, Udayalaxmi is the commissioner of the Department of Social Welfare, Government of Andhra Pradesh.

What prompted Udayalaxmi to choose IAS as a career? An M.Sc. (Zoology) gold medalist from Andhra University, this young woman from a modest background had a dream of transforming the lives of people from the marginalized sections of society, people who are lagging behind in development and have sporadic or no access to mainstream development. With such lofty objectives, she chose to crack the Civil Services. 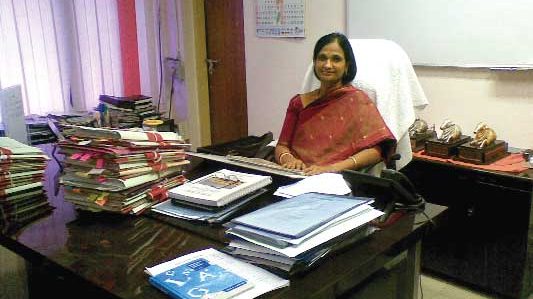 In her scintillating career as a bureaucrat spanning more than 15 years, Udayalaxmi has spearheaded many a challenging and responsible assignment, including Project Director, Rural Development; District Magistrate, Prakasam; Vice Chairman, State Civil Supplies Corporation Limited; and Commissioner, Social Welfare. For Udayalaxmi, her stint as District Magistrate and Collector, Prakasam district, was one of her most challenging as well as satisfying assignments. When Tsunami struck coastal Andhra in 2004, Prakasam too encountered nature’s fury. This feisty lady organized rescue and rehabilitation operations, initiated help desk to facilitate victims and address their grievances, provided rescue boats to salvage the lives of hundreds of fishermen who had gone missing during the period. Her work fetched her appreciation from the state government. “It was a herculean task with many a thing to be rolled out, monitored. Addressing grievances of victims was satisfying as the calamity rendered me opportunities to comprehend the pain, quandaries of people and live up to their expectations”, Udayalaxmi said. Later, she was asked to deliver lectures, presentations on the natural calamity and how to address the impending challenges on a many a forum.

The desire to execute programmes flawlessly, free of corruption, motivated Udayalaxmi to come up with a set of landmark policies. For that, she leveraged on technology. All the students and hostels have been synchronized through technology across the state. Scholarship amount is directly transferred in the accounts of students. Money designated for other expenses like diet, uniform, and bedding material too is directly transferred into the account. This synchronization of accounts has done wonders. “From the premises of my office, I can access accounts of students and ensure that the schemes dedicated for their welfare reaches to them without corruption and any impediment”, she says. These steps have facilitated the department in bringing in accountability and transparency in operation.

“If you are competent”

Without mincing any word, Udayalaxmi says:  “If you are competent, knowledgeable,and carry out your work with transparency, nobody can suppress you. Be strong and don’t allow others to take mileage out of you.”

Udayalaxmi highlights on the significance of “Triple D”, while articulating her views on success in Civil Services, one of the most sought after career in India. “Focus on Discipline, Determination and Dedication, while chasing your dreams. Strike a balance among these three optimistic, critical words and reap the harvest. Attitude is another key attribute. Your attitude decides your altitude. Maintain winning attitude and reach your desired altitude”, she expresses. This dynamic and versatile woman is married to an IPS officer, currently serving as SP, Nellore district. The couple has two children, a son and a daughter.  Both of them are pursuing engineering. Officers like Udayalaxmi are an inspiration for hundreds of people hailing from themarginalized sections of society. 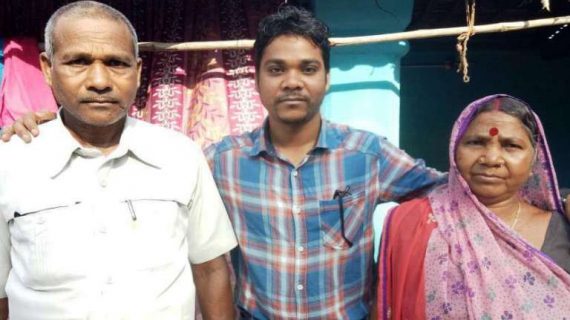 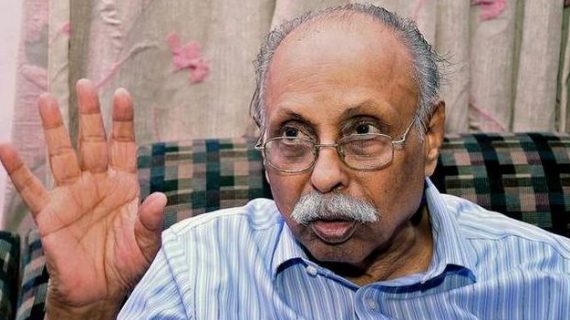 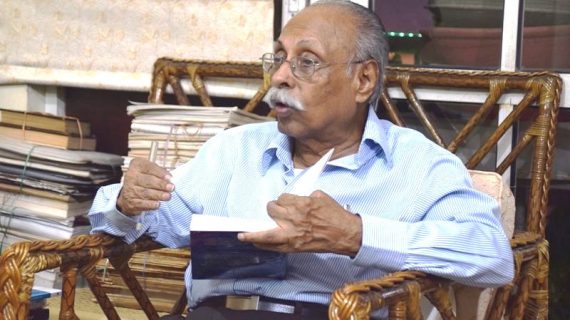