Jagdev Prasad was born on 2 February, 1922 in the Kurhari Tola of Shakurabad village of Kurtha sub-divison in Jehanabad district of Bihar in a (OBC) peasant Kushwaha / Koiri family. He had his primary education in the village schools. Later, he completed his MA from a Patna college. In this period, he minutely studied the socio-political environment. He was rather upset by the dominance of upper castes in every sphere of life. For a moment, he thought, why should he not grab a government job, take care of his family and leave others to their fate. But, the next moment, he thought that if he did so, he would only be making the suffering and misery of lakhs of poor, hapless, exploited and suffering people worse. He decided that he would join public life and take to politics. Thus, he jumped on the bandwagon of Ram Manohar Lohia.

Jagdev Prasad was a powerful leader. He launched a movement against Bihar’s Congress government and it was due to his efforts that a government of the OBCs, led by Satish Prasad Singh was formed, though it lasted only for three days. After the fall of the government, another government led by an OBC leader BP Mandal was formed. Jagdev Prasad was appointed minister for irrigation and was number two in the Council of Ministers. It would be pertinent to mention here that BP Mandal was the same person under whose chairmanship the Mandal Commission was constituted. Subsequently, in keeping with the Socialist philosophy of Rammanohar Lohia, he quit the ruling party because it was not giving adequate representation to the Backward classes and founded the Hindustani Socialist Party and later the Shoshit Samaj Dal.  Under the auspices of some persons, he had a long discussion with Ramswaroop Verma, the founder of  the Arjak Sangh on the political situation. Finally, Verma’s Samaj Dal and Jadev Prasad’s Shoshit Dal’ merged and a new political party Shoshit Samaj Dal was born. 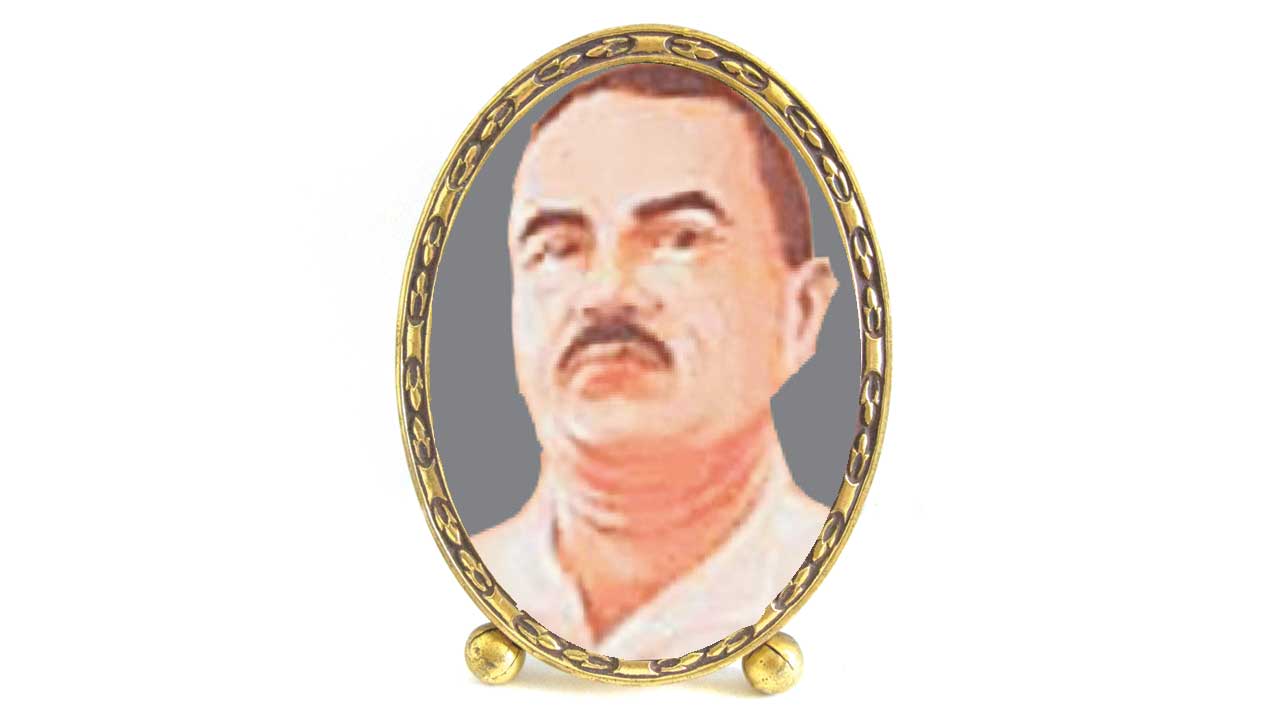 Now-a-days, those who are returned to state legislative assemblies and Parliament by the exploited Dalits-OBCs, joining hands with the exploiters, has become quite common. Even 65 years after Independence, the reservations for the exploited classes have not been implemented in their totality. But the slaves of OBC exploiters are pleading for reservations for the forward castes in state assemblies and parliament. Jagdev Babu used to say that just as a tiger can never be the protector of a lamb, the exploiters can never protect the interests of the exploited. The tiger and the lamb tied together is stuff for films and fictional writing. It can never happen in the real world.

It is thanks to the movement of Jagdev Prasad that OBCs like Laloo Prasad Yadav and Nitish Kumar become chief ministers of Bihar. Now becoming the chief minister of Bihar has become a pipe-dream for the upper caste leaders. Other states of the country were also impacted by Jagdev Prasad’s movement.

On 5 September, 1974 Jagdev Babu was holding a peaceful demonstration, along with thousands of his supporters, in the Kurtha sub-division of Jehanabad district. His key demands were that Ambedkarite literature should be made available in libraries, that Punpun irrigation project should be implemented and that corruption should end. Due to this agitation, Jagdev Prasad’s popularity was growing among the Dalit-exploited classes but this was not to the liking of the feudals and upper castes. Under a well-planned conspiracy, Jagdev Prasad was killed in police firing. Before his death, an injured Jagdev Babu was dragged on the premises of the sub-divisional office. No national leader met such a cruel end in the history of Independent India. The 90 per cent exploited-suffering people, whose voice he raised, lovingly described him as the Lenin of Bihar. His supreme sacrifice in the interest of the exploited-suffering classes reminds us of the great hero, Spartacus, who raised the banner of revolt against the Roman empire. 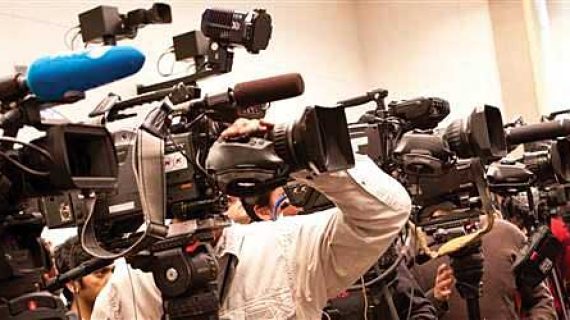 The social communication structure is associated with a key cultural issue. The structure cannot be built merely by talking big. It demands precise action and a sensitive attitude. The deprived communities may have many representatives in Parliament and state assemblies. But a cultural leader can play a much more important role in bringing about social change because they can raise awareness about the various forms and levels of deception