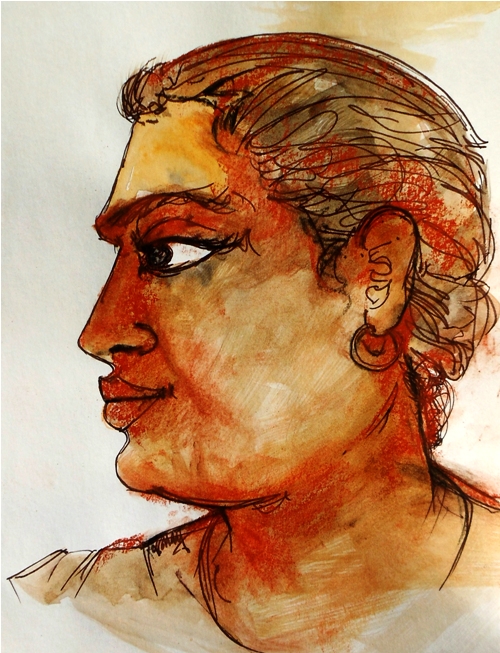 Kautsa (7th century BC) was the leader of a movement, the philosophy of which was very much in consonance with materialintellectualism. Kautsa was the first original theoreticianof Bahujan literature. Buddha came after him. 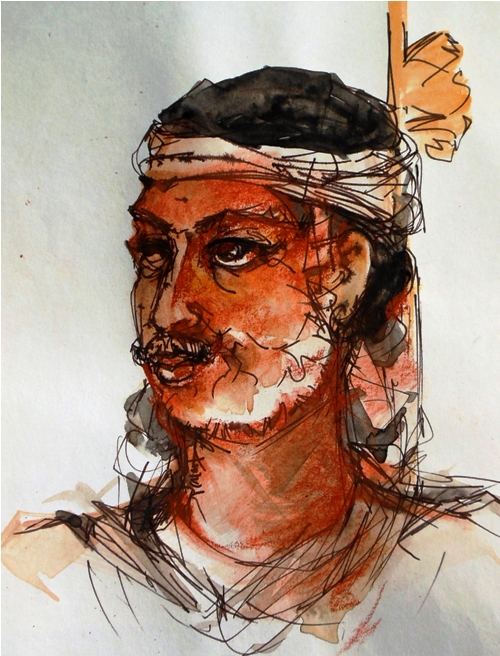 Makhali Ghoshal was a potter by profession. He rejuvenatedthe Ajivak community. Makhalli Ghoshal is considered one of the key theoreticians of the concept of Bahujan. 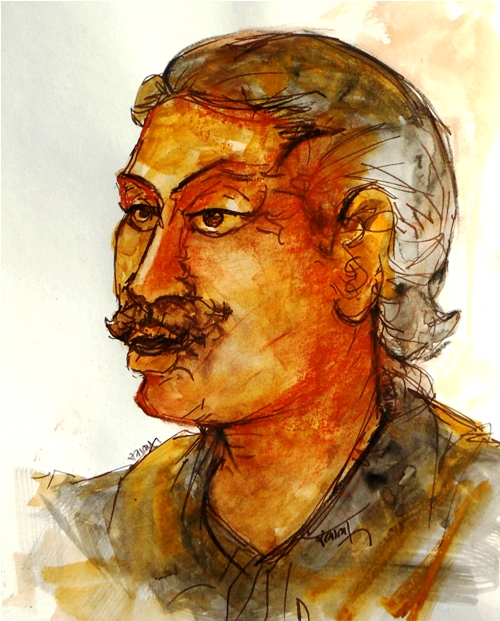 A contemporary of Buddha, Ajit Keshkambali was a cattle-grazer by profession. He was older than Buddha and his philosophy strengthened the Lokayat tradition. ‘Arjak Sangh’, the famous cultural movement of Bahujans, has adopted the principles of Ajit Keshkambali.

Published in the May 2014 issue of the Forward Press magazine