Till the 1980s depression was thought of as a malady occurring exclusively in adults. Since then there has been overwhelming researchand evidence that proves otherwise. TheAmerican Academy of Child and Adolescent Psychiatry defines depression as an illness when the feelings of depression persist and interfere with a child or adolescent’s ability to function. In some children depression is internalized and it eventually comes out full blast in the form of disruptive behavior and anger outbursts. This masked depression is always the most difficult to diagnose. Interestingly, among children below 10 years it is more often the boys who are depressed rather than the girls. There are many causes of depression but the three major ones all come under the jurisdiction ofparentingThe best news of course is that childhood depression has a 100 per cent cure rate. 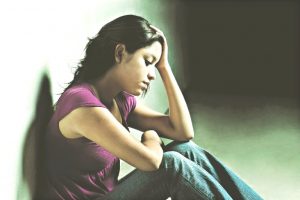 Why does the demon rage?

Marital disharmony Parents beware! We might be the reason our little or big darlings are not as happy as we want them to be. If we bicker and blame and declare war against our spouses our children in the meanwhile, often oblivious to us, lock themselves in prison walls of self-condemnation and guilt. A life sentence ofdepression is the only verdict.

The present school systems in India overlook children in these categories. Unfortunately, these children are a majority. Children as young as two are forced to read and write and teenagers are so stressed out as they are shoved aboard express trains of competitive exams they care less to do.

Statistics reveal that one out of seven children is sexually abused. Abused children slip into deep depression a s justice and protection are not delivered by embarrassed parents since the abuser isalmost always a trusted person. Or the child is frightened into silence by the perpetuator of the crime.

a. Strive to give children a bigger picture for their lives

Dr Hans Selye the world’s premier stress researcher more than 70 years ago began to consider the problem of stress in earnest when he noticed his own young children and their friends seemed to be drifting unsure of what to do with their lives – one of the most stressful situations possible. The antidote he recommended was teaching our children the life principle of “altruistic egoism”, that is looking out for oneself by being necessary to others. Without this a rudderless youngster will resort to various degrees of self-hurting including suicide. Others will run to drugs and alcohol to fill up meaningless lives.

b. Teach them to say thanks, an all time cure for low moods

Dr Tim LaHaye believes that children who are taught by parents to be thankful to God first and also to their parents are well on their way to depression free living. Teach them early to give thanks for family, food, health, shelter and friendship. There will always be a child with a temperament that naturally entangles oneself in the web of constant complaining. This malady must be cut at the root constantly by the parent as soon as the weed of complainingappears

The greatest rejection a child can face is the rejection by his own parents. I once heard the true story of a young girl who was rather dusky in complexion as compared to her younger sister who was much lighter by Indian standards. The mother disowned her older one and told acquaintances that she was a servant maid. Dr Ross Cambell author of “How to really love your child” advocates eye contact, physical contact and focused attention to communicate to your child how much you love him or her. And THE greatest way to ensure your child’s enhanced feeling of security, confidence and acceptance is a loving and respectful relationship with your spouse.

Treatment options for the depressed child.

Psychotherapy or talk therapy has by far been the most effective in treating the depressed child. Under talk therapy we have cognitive therapy, behavioral therapy and what Dr John White, psychiatrist and author of the book “The Masks of Melancholy”, calls grief work. Talk therapy in a nutshell essentially helps a child deal with negative thinking and distorted interpretations of their world. Leading researcher Dr Paul O’Callaghan in his work among sexually abused children of the Democratic Republic of Congo was immensely successful as he used psychotherapy. Children were encouraged to draw pictures of their traumatic experiences and were encouraged to talk about their feelings in individual sessions.

The use of antidepressants in children is widely debated. The US Food and Drug Administration (FDA) warns against its use among children citing severe side effects. However, antidepressants are still used in very severe cases of depression in children.

Parents are often the last to recognize depression in their children and the frustrations of dealing with a depressed child may compound the difficulty before they become fully aware of it. I hope this article will help some parent somewhere recognize a depressed child and help themovercome
their depression.

Dr. Divya Zachariah is a writer and life coach. She resides with her husband and two children in Bangalore. 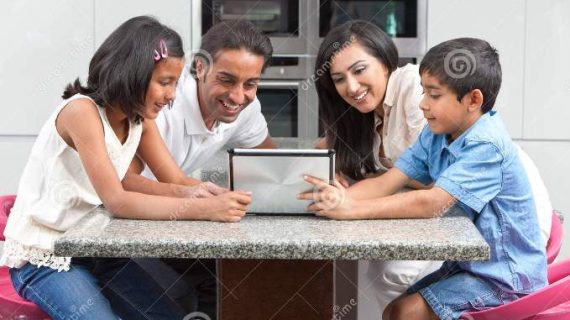 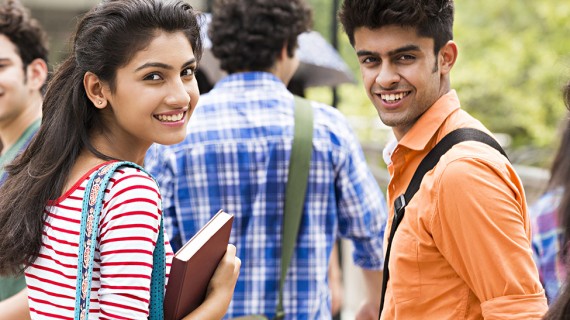 A father of teens learns to let go

The transition from being protective parents to letting go of the reins has been difficult. Our teens, like most teens, kept pulling at the reins