Making the people use and believe in the truth of clichéd sentences or words is often part of the policy of running a system. But before using a clichéd term, one should try to understand its origins and also the objective behind its coinage. For instance, one of Mahatma Gandhi’s movements was the anti-untouchability movement. The word ‘Hindu’ until then only meant upper castes and when Gandhiji launched the anti-untouchability movement, he wanted to change the meaning of the very word. The movement was not for the untouchables. It was a movement of the Hindus and for the Hindus. The Mahatma wanted to ensure that the untouchables would see themselves as Hindus. The movement was aimed at persuading the Hindus to allow the untouchables to sit with them and to enter temples. 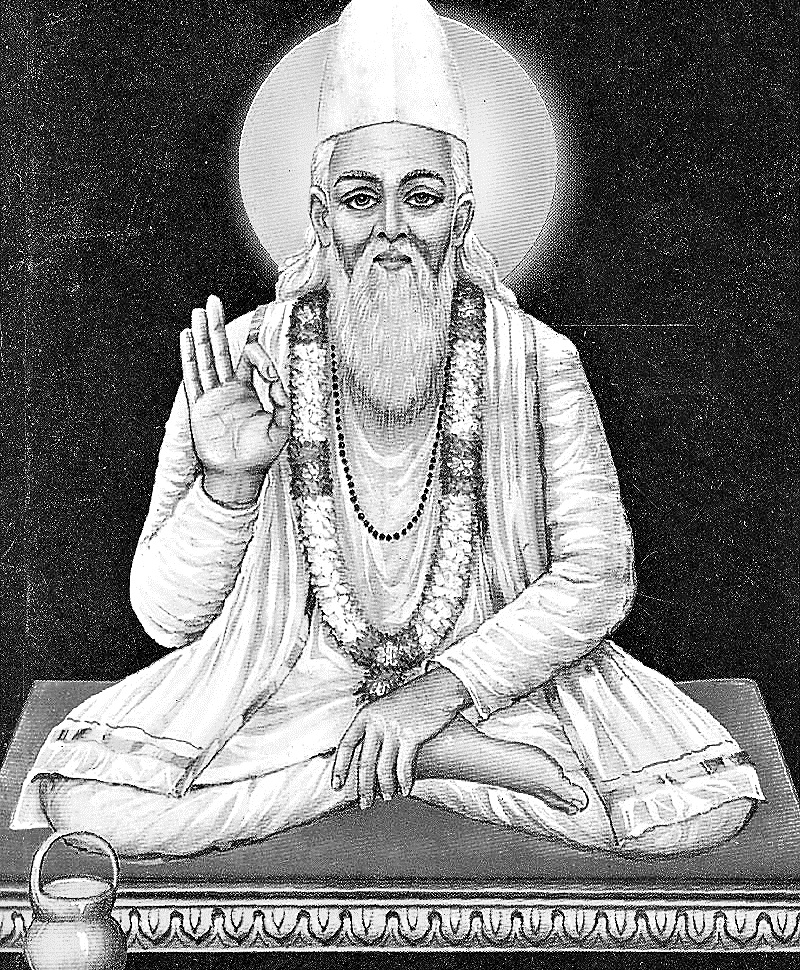 The real objective of the movement was only to purge the Hindu varna system of the practice of untouchability. Now, for the Hindus, the untouchables were not only the members of the untouchable castes but all non-Hindus. But Gandhiji’s limited objective was to end this practice vis-à-vis untouchable castes only and hence the movement was also named the Harijan movement. One of the characteristics of mass communication is that many messages are beamed parallel to the main message. The language that evolved during the anti-untouchability movement is now expressed in the words ‘inclusive’ and ‘affirmative action’. These words have two meanings. The first word implies that those who were once excluded should now be included – just as Gandhiji’s movement was meant to ‘include’ the untouchables among those allowed in temples and end the monopoly of the caste Hindus over temples. Similarly, the policies of inclusion and affirmative action are meant to ‘include’ the deprived sections in the socio-political system. The meaning of the word ‘affirmative action’ in the Indian context can also be traced to Gandhiji. Affirmative action means an initiative that gives the deprived people access to places that were once out of bounds to them. This place can be a temple or the socio-political system. Clearly, the initiative has to be taken by those who are already part of the system and have unhindered access to it. It did not involve any initiative on the part of the deprived.

Interestingly, just as Gandhiji was a supporter of the varna system but was opposed to atrocities on Dalits, similarly it is often seen even today that those opposed to atrocities on Dalits join hands with the oppressors to oppose reservations. The devil, as they say, lies in the detail. If you talk of the policy of ‘inclusion’, no one will oppose it but if you talk of ‘reservations’, it will immediately raise the hackles of many. Today’s policy of ‘inclusion’ – reforming the Hindus – is exactly what Gandhiji wanted to do. The word ‘reservations’ stands for the provision of special opportunities. The word has been coined to oppose the system that has legalized it. The import of the word ‘special opportunities’ is just the opposite of ‘reservations’. When special opportunities are provided through a legal framework, it creates a feeling of compulsion or of being pressurized. And this is as different from trying to change the mindset of the people, trying to persuade them to provide opportunities to the deprived, as chalk and cheese.We are discussing the political, social and economic dimensions of words and sentences in an era when they are not being taken seriously. ‘Light reading’ is the in thing. No one is interested in reading ‘serious’ literature. The categorisation of ‘light’ and ‘serious’ has been made to discourage the reading habit. This is the process of replacing the habit of reading with that of using clichéd terms and considering them gospel truth.. Those who use such clichéd words and phrases do not themselves understand their meanings. They don’t realize that they are speaking against themselves.

If the language of the deprived sections has lost its edge, it is because they have fallen prey to the practice of repeating tired phrases. Dr Ambedkar had developed his own language. When Gandhi was preparing the language of the anti-untouchability movement, Ambedkar was working on a parallel language. Kabir also developed his own language and this has not been obliterated from the collective consciousness of our society even after hundreds of years. In the language of liberalization, it is said that today, a member of the deprived sections can buy a car and employ a Brahmin as their driver. He can become rich. He can become a capitalist. It is apparent that in Kabir’s language it cannot be said that Dalits can become Brahmins because in that era, it was just not possible.