Yes, FORWARD Press is late but, despite the best efforts of the Brahmanical right-wing forces, we are not the “late FP” – not yet! The voice of Dalitbahujans is still alive. So long as FP is alive, it is committed to giving voice to the silenced majority. While FP is only in print and soon to be online, we support all forms of constitutional freedoms of expression, including the right to assemble peacefully. Therefore, this issue is dedicated to the broader context of freedom of the press in India.

Our Cover Story ‘Press Freedom Under Modi’ is by Prabhu Guptara who is no stranger to attacks on press and other democratic freedoms, having himself been the victim of Indira Gandhi’s Emergency. His well-researched piece, originally published in a German journal on South Asia, sounds a warning about the terrible decline of press freedom in India over the past decade particularly. The fact that last year, before the change of government, Indian journalists suffered more violence, including murders, than worst-case Pakistan is extremely alarming.

No stranger to our readers, Vidya Bhushan Rawat writes very honestly as an “Ambedkarite freethinker” about the attack on FP specifically. As he notes, he may not agree with FP at every point but sees FP as open to counterviews from within the Dalitbahujan family. In fact, I would take this opportunity to welcome any non-Brahmanical Dalitbahujan voices that are not in agreement with FP’s broadly Phule-Ambedkar perspective to write to and for us. Brahmanical views even from Dalitbahujans are not welcome here only because the majority of their media is open to them, as has become abundantly clear in their motivated attacks on FP during October. Social media in particular has been used by these elements to spread lies, rumours and poison against Bahujans, FP and its editors.

Actually, though most of the print media in both English and Hindi carried reports about the attack on FP, the full facts have not yet emerged. So, on pages 21-23, FP News Desk has compiled a detailed chronology of the police actions against FP. You, dear reader, be the judge of this use of disproportionate state power against a journal like FP.

What was largely ignored by the media, except in some Facebook posts, are the several large and small protest rallies and meetings in support of FP across the country. A sampling of these appears in our Photo-Feature. We take this opportunity to thank all those who have stood with and for FP during this crisis.

In my previous editorial I had written about India’s penchant for dualism. Up until this year, since 1985 at least, 31 October was associated with Indira Gandhi’s death anniversary. This year, under Modi raj, Sardar Vallabhbhai Patel’s birth anniversary was celebrated as National Unity Day with a ‘Run for Unity’. With the emphasis on the ‘Loh Purush’ uniting India with “police action” when necessary, on the upcoming 125th birth anniversary of Jawaharlal Nehru, two writers look at different aspects of Nehru’s legacy under Modi’s dispensation: Vishal Mangalwadi critically examines Modi’s ‘Make in India’ campaign against Nehru’s vision for an industrial India; Ram Puniyani warns against the new threats to Nehru’s pluralistic legacy. The debates continue.

Last but not the least, we celebrate one of the first Dalit poetic voices in North India by publishing Hira Dom’s ‘Untouchable’s Complaint’ on the centenary of its first publication. 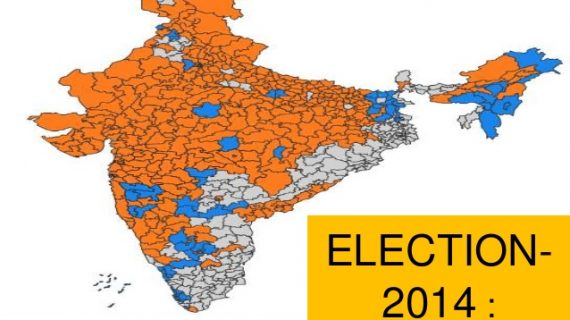 Omvedt writes, “It is time to look at the Dalitbahujan alternative, in re-imagining India, in formulating the utopias that can motivate and guide struggle out of the current morass” 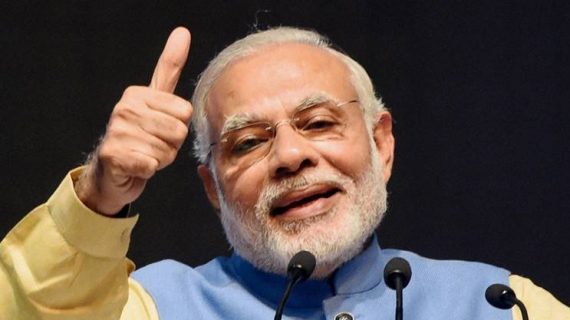 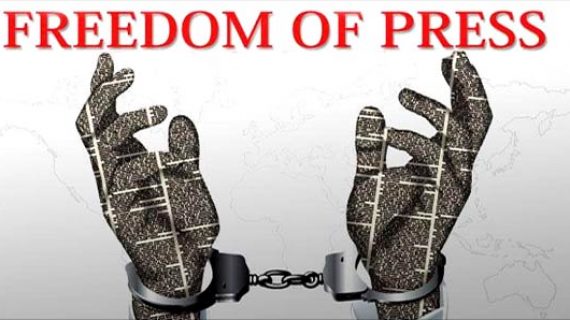