Annie and I are parents of two children – our son Ashwin has just exited his teens but our daughter Nithya is still a teenager. Writing about parenting teens was not easy to do until we stumbled upon the idea of involving the kids to introspect on what we did right and what we could have done better as parents. We trust this reduced the bias that might have resulted from a single perspective – that of the parent.

A lot of our parental concerns revolved around the board exams the kids would have to take in their high school and pre-university years – exams that would determine their professional college choices. Because of the intense competition for admissions to good colleges, several of their peers opted for special classes or private tuitions after school. We came under pressure to consider similar options. Ashwin opted for self-study with additional study notes and used his extra hours for basketball coaching. Nithya opted for special classes in one subject. As a contingency we decided to keep ourselves available to support them with the other subjects as needed. Our educational background and job flexibility gave us confidence that we could stand by this decision. This approach gave us first-hand awareness about how well they were doing in their studies. On the other hand, it also gave rise to conflicts because we sometimes got too concerned about what we knew were their weak areas. Constantly prodding them to work on their weak areas did their confidence little good. On many occasions, we both had to learn to step back and give them more space.

Like most teens, both Ashwin and Nithya aspired to do well and we only had to support them. The weight of parental aspirations, in the absence of any self-motivation, can be too heavy for the child to carry. Both Ashwin and Nithya have clarity on their chosen undergraduate courses – architecture for Ashwin and pure sciences followed by counselling for Nithya. Since both of us were professionally associated with software development, there was some uncertainty in our minds about the career prospects in these areas. To help them validate their choices we encouraged them to meet with people in their chosen professions. We also took Nithya to a career counsellor for advice. In both cases it was clear that their characters and latent abilities resonated very well with their choices, so we could put all our doubts to rest and encourage them. Our support motivates them to work hard and has given them freedom to be themselves. Early clarity helped Ashwin focus his efforts and he was offered admission in some of the best architecture schools in the country; Nithya has two more years to go before she graduates from high school.

I learnt an important lesson about teaching life skills and dealing with anxiety while Ashwin learned how to drive. He picked up the basics of driving from a driving school but determining when he was ready to drive on his own to college was a tough decision to make. Knowing that he had to drive a long distance on some of Bangalore’s busiest roads at peak hours did not make the job any easier. I decided to first put him through some additional lessons – making him drive in conditions he would most likely encounter, with me beside him. Having to handle the road conditions and his dad’s anxiety at the same time was counterproductive. Driving is about using one’s own skill and faculties to deal with the vehicle and the road conditions. So, in his interest, I had to let him go on his own. His confidence and skill grew fast. Teaching of life skills is not enough; real learning takes place and confidence develops when exposed to real-life situations.

To transition from being protective parents to letting go of the reins has been difficult. Our teens, like most teens, kept pulling at the reins. Whether it was allowing our children to go out shopping with friends, to the movies or other events, we had to learn to deal with our anxieties privately. We had to fall back on our knowledge of our children’s character and values. We had several years to coach them on faith, values and character. Our children absorbed these lessons through all their senses – so what they saw us do had as large a part to play as what we said. Both of them have told us that they appreciated our level of involvement in all that they did, be it studies or extracurricular activities. On reflection, this was a good investment. We benefited by getting to know their individual characteristics – both strengths and weaknesses – first-hand. So when we had to let them be on their own, we had the assurance that they would make the right choices or at least try to do so. We are confident that they will be honest even when the truth hurts. As part of the introspection for this article, while responding to a question, both of them said that in situations where they made mistakes, they felt sometimes shame, sadness and disappointment but never the fear to break the bad news to us.

We have found it important and necessary to establish communication with each child individually. What works well for us is to take the opportunities we get in our normal routine, such as while driving the children to school, to discuss important issues. We have discussed prior conflicts, our parenting decisions, unhealthy aspects of their behaviour, their aspirations, and our own past and the lessons we have learnt from our successes and failures. It has almost always been in the context of some current event that they can relate to. During such chats, we had to try to engage them in a conversation – although at times they obviously tuned out or simply told us not to preach.

How do I summarize the experience of parenting teens? It’s difficult to answer such a question in a few words and so I will not attempt to do so. For us, some key ingredients are faith, communication, openness, willingness to adapt, involvement, trust and the willingness to let go. And enjoying the years while they last. Abraham Thomas and his wife Annie are freelance software consultants. They are based in Bangalore 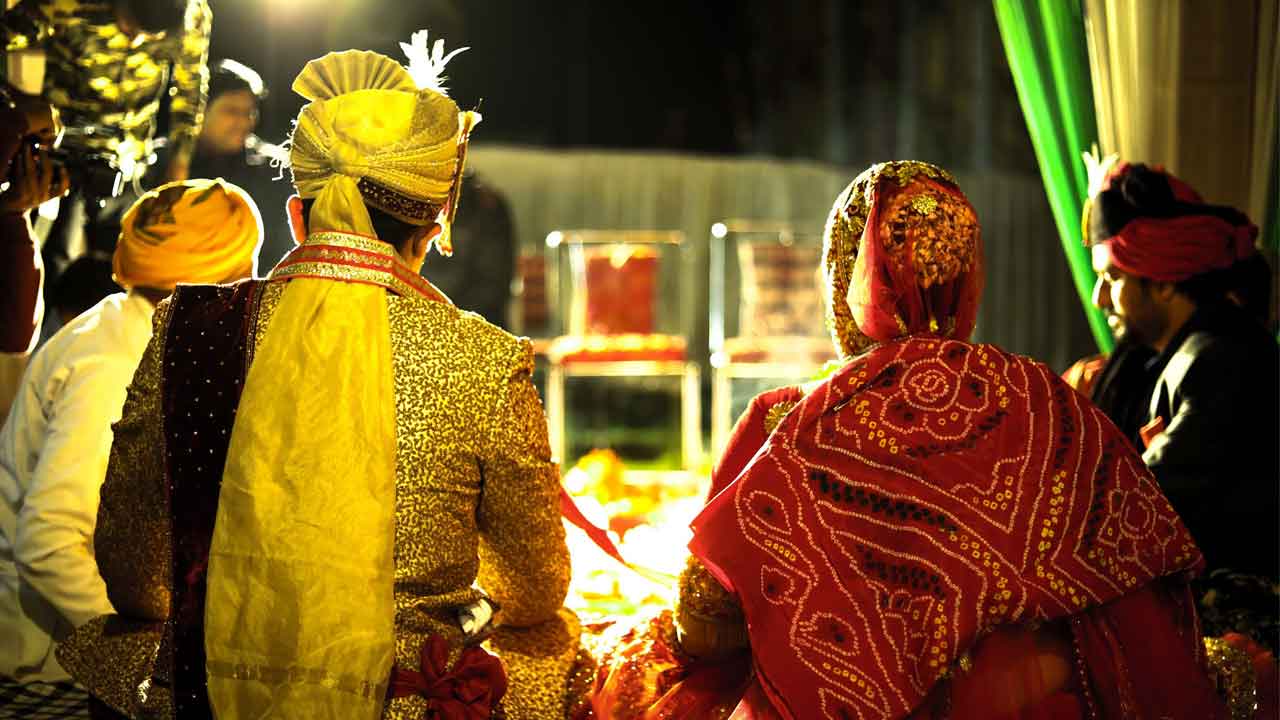