Festivals have a cultural significance. They are considered symbols of brotherhood, love and unity. Many of the Indian festivals date back to the Indus Valley Civilization and the Buddhist era and many have non-Brahmanical origins. We also worship nature, animals, trees, etc out of gratitude towards them. But Aryans and Brahmins have given all festivals a Vedic colour. Only if we dig deep into history, will we be able to discover the roots and original forms of the festivals. Let’s see how three festivals are celebrated by Bahujans – and their beliefs associated with these festivals – as well as by those who are against Bahujans. 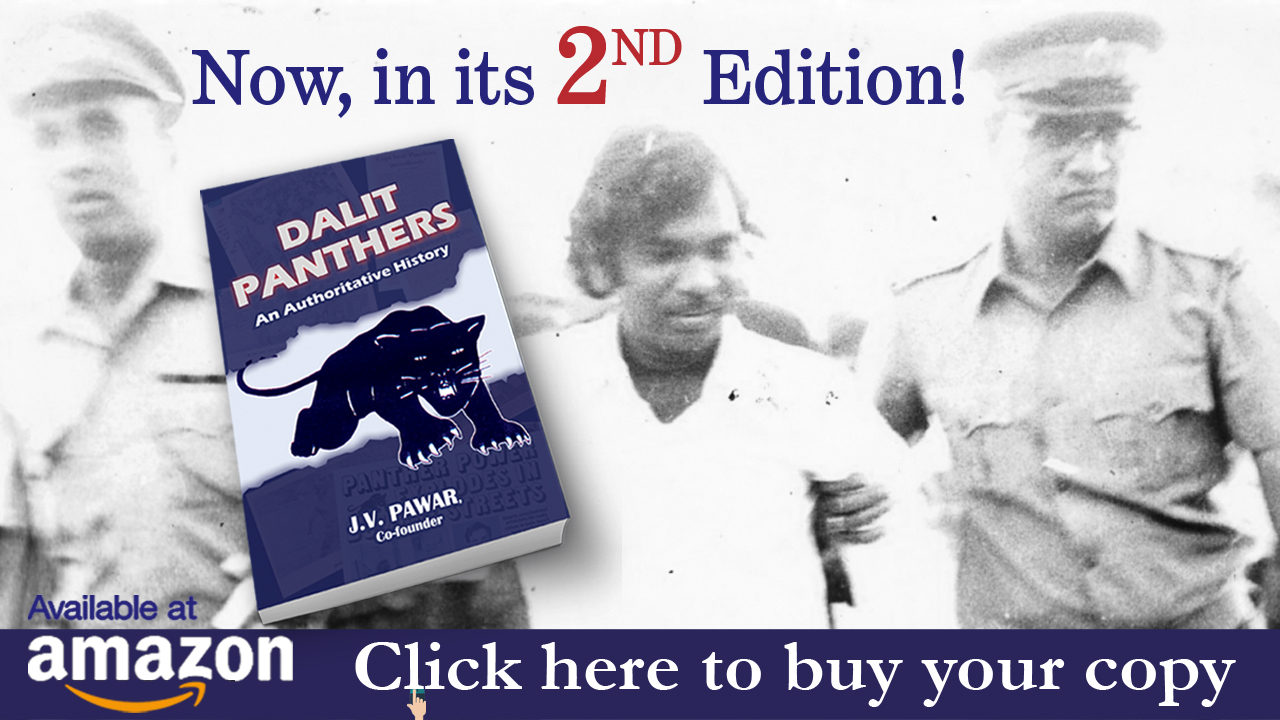 Nag Panchami: This festival, celebrated in the month of Sravan, is meant to express gratitude towards snakes. On that day, a picture of snake is drawn on paper and worshipped. Snake charmers move around with snakes and people feed milk to the reptiles. There is also an Asur tradition called Nag, which dates back to the Indus Valley Civilization. This is their festival, too. The pictures of five Nags are drawn and worshipped. This tradition relates to five brave Nag kings with snake totems. Their kingdoms had a democratic system of governance. The most famous of these kings was Anant. His rule extended to the present day Jammu & Kashmir, and Anantnag, a town in that state, is named after him. The second Nag king was Vashudi, who ruled over the Kailash Mansarovar region. The third Nag king was Takshak, after whom Takshashila (Taxila), now in Pakistan, has been named. The fourth Nag king was Karkotak, and the fifth, Airawat, ruled the territory adjoining River Ravi. The kingdoms of these Nag kings were contiguous. This festival, in fact, commemorates the Nag kings but the brahmanical elements have turned it into a festival of worshipping snakes. Rakshabandhan: This is a festival of Brahmins and is part of the Vedic culture. In the Puranic era, the Brahmins used to tie a blue thread on the wrists of Kshatriyas and in return the Kshatriyas promised to protect them.

This sloka that is recited at the ceremony humiliates Baliraja, the king of the Bahujans. It says, “Just as the Baliraja was tied, I am tying you.” When and how Rakshanbandhan became a sister-brother festival is difficult to trace. It is likely that a film, which was released in the 1960s and became a big hit, brought about this change.

Dussehra: It is believed that the Ramayana was written between 150BC and 100BC. It represents the counter-revolution in response to the revolution brought about by the Mauryan dynasty. Ten emperors of the Mauryan dynasty – Chandragupta, Bindusaar, Ashoka, Kunal, Samprati, Dashrath, Bhali Thook, Devverma, Shatadhana and Brihadrath – ran a pro-Bahujan administration. Pushyamitra Shung, a treacherous Brahmin general, assassinated the Mauryan emperor Brihadrath in 185 BC and the reign of the dynasty ended. The ten-headed Ravana is a symbol for these ten Mauryan emperors and “hara” stands for “haara” (Hindi for defeated), hence Dussehra. That is why the allegory of Ram (Pushyamitra Shunga) slaying the ten-headed Ravana was created.

Some tribal communities regard Ravana as their hero. In Raipur (Chhattisgarh) and Melghat (Assam), Ravana is considered an inspirational Gond figure.

Some other bizarre beliefs associated with this festival are also anti-Bahujan. For instance, the ban on crossing the borders (of the country or kingdom) on Dashmi probably has some connection with the Mauryan emperors violating the brahmanical diktat of not crossing the seas. They did cross the seas to spread Buddhism. And since Dussehra is a celebration of the end of their regime, there is a ban on crossing the borders on Dashmi. On this day, there is also the tradition of looting “gold”. People give each other the leaves of a tree called Bhami or Aapta, saying they are leaves of gold. This is a medicinal tree, useful in the treatment of many ailments. Even the Atharva Veda says, “In Yagnas, after ‘Manthan’, fire is ignited with this.” (7:11:1) But on Dussehra, all the leaves of this tree are plucked, thus harming the environment.

Mahatma Jotiba Phule writes in his book Gulamgiri that after vanquishing Bali, Vamana (Vedic Brahmin) was drunk with power. Not a single male had survived in the capital of Bali’s kingdom. Seeing this, on the morning of Ashwin Shukla Dashmi, the Vaman entered the city and looted the gold from all houses. This is described as the “loot of Shilanganna gold”. When Vamana entered the city, a woman made a figure of Bali with flour and kept it at the door of her house. She told Vamana, “Look, our brave Baliraja has come again to fight you.” The Vamana kicked the figure out of his way and entered the house. Since then, Brahmins having been making figures of Bali out of flour or rice and keeping them at the door of their houses. Before entering the house, the Brahmins keep their right foot on the figure and then slice its stomach using a twig of Bhami. 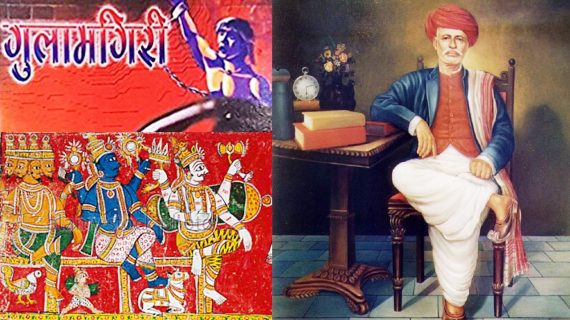 Read the story of Brahma, Vishnu and Mahesh in Phule’s words

Jotirao Phule used to consider Hindutva to be the biggest impediment to society’s progress. In his book ‘Gulamgiri’, he presented reinterpretations of Hindu myths and established that the idea behind that caste system and untouchability was to divide the Bahujan indigenous people 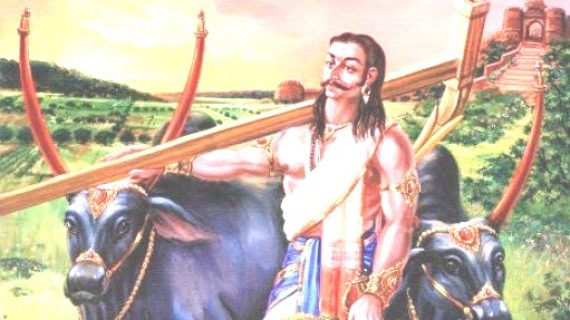 That the Asuras or Daityas or Rakshasas were the people who ruled this land is evident from the texts of the Aryans and memoirs of the Bahujans. Bali is remembered in various festivals throughout India – the Bihu festival in Assam, Balipratipada across central and north India, and Onam in south India 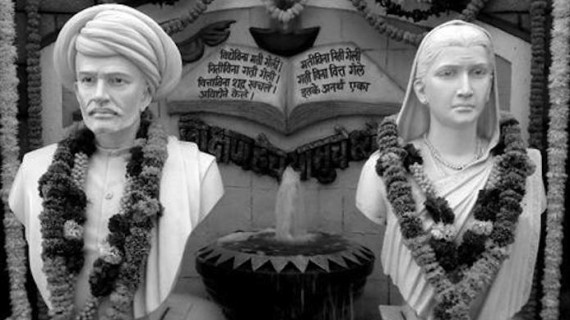