In 1921, the 30-year-old Bhim Rao resumed his doctoral studies at the London School of Economics (LSE) and pursued Law at Grays Inn. Dependent on financial assistance, he lived the first year very frugally. His lodging 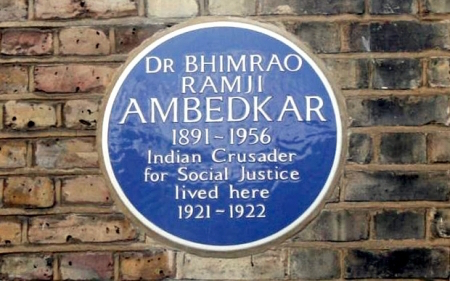 was a room in a house in the Primrose Hill area of northwest London. It is this 2,050 sq ft three-storey six-bedroom house with terrace that the Maharashtra government recently acquired for close to Rs 40 crore – a princely sum to honour one of its poor but most brilliant sons.

The plans are to reserve four rooms for Dalit students who come to London on scholarship to pursue higher studies. One of the bedrooms will be given to professors on official visit.

In an open letter to Narendra Modi, President of the Federation of Ambedkarite and Buddhist Organisations UK Santosh Dass wrote, “Many see your visit as appropriating Ambedkar’s name for party political gain. Babasaheb stands tall above this. I hope your visit to the Ambedkar Museum is your commitment to take a lead in translating his message and his legacy into real action in India …”

(PS: Though Ambedkar moved on, it is from this 10 King Henry Road address that he received “Dearest Bhim” letters from a Frances Fitzgerald, to whom he dedicated his 1945 book What Congress and Gandhi Have Done to the Untouchables.) 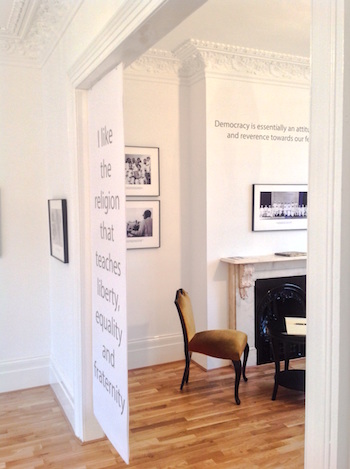 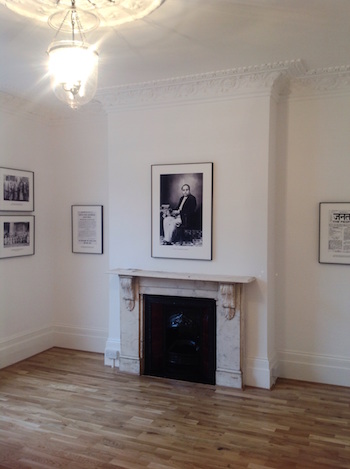 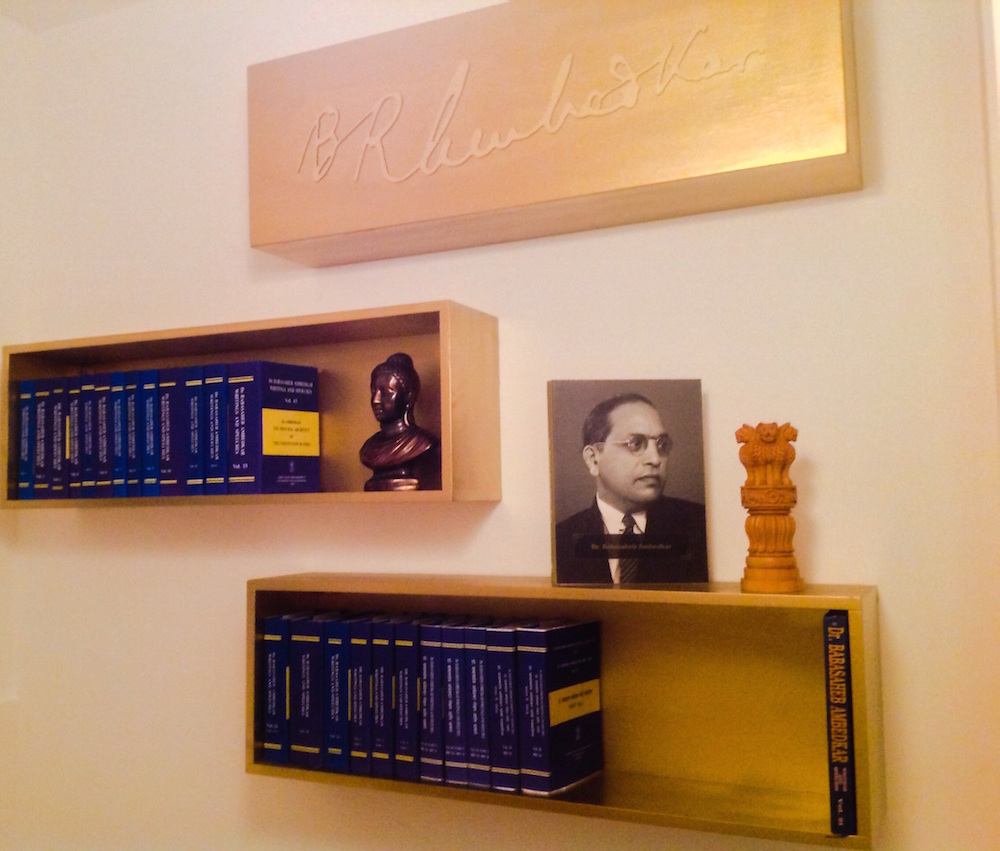 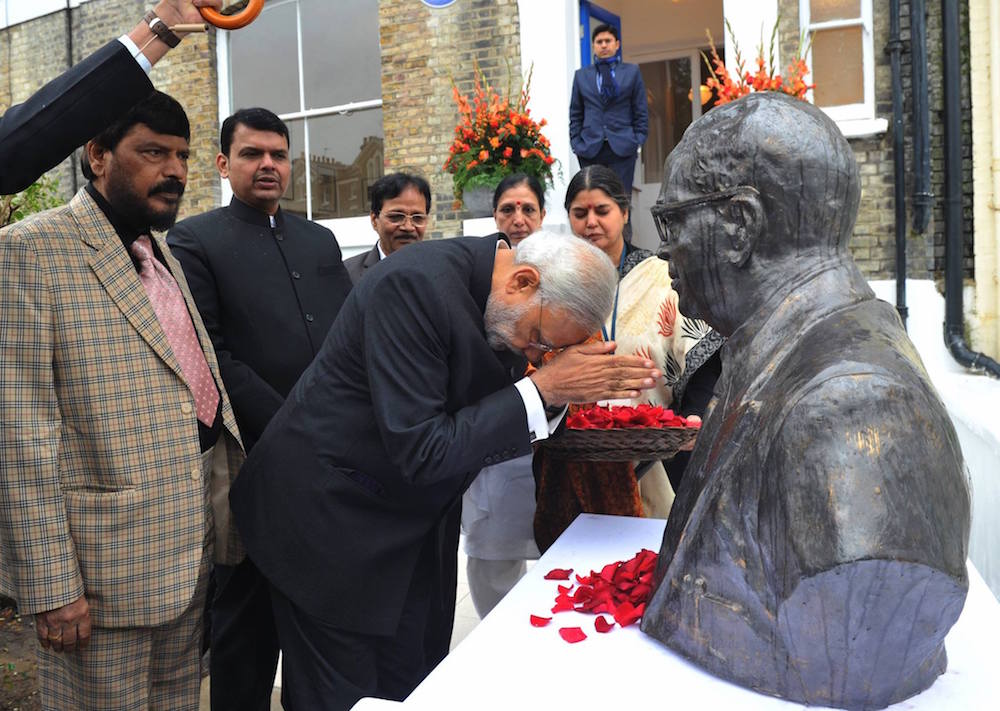