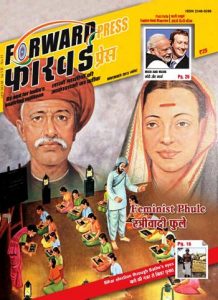 I was introduced to FORWARD Press by Devanand Kumbhare, a PhD scholar in the Centre for Non-violence and Peace Studies of Mahatma Gandhi International Hindi University, Wardha. He gave me an issue of FP and told me that the magazine seemed to be standing by the Dalits, Tribals and OBCs. He also said that FP was primarily focused on the OBCs and was taking the tradition of Phule, Shahuji, Periyar and Ambedkar forward. This was commendable work. He said that the magazine was devoted to the entire Bahujan community, for which great personalities from Lord Buddha to Kanshi Ram had worked. He added that at present, there was no other magazine in the country centred on Bahujan ideology. Besides its tone and tenor, I also liked the look of the magazine. Being bilingual, the magazine’s had a wider reach – writers, readers and thinkers who knew either Hindi or English.

The magazine has been effectively presenting all aspects of Ambedkarite ideology. Introducing Bahujan society as a thought of Ambedkar was its great contribution. FP has initiated new discourses and helped bust myths and promoted scientific temper amid both the people and the powers that be. FP became a new source of knowledge for my OBC family and relatives. I was shocked to find out that FP was ceasing publication of the print edition and that it would now be available only on the web. My shock was natural. In India, the print medium is more effective. In villages, many people read a single copy. The discontinuation of the print edition is sad news for the readers interested in Bahujan ideology. It was the first successful magazine in Indian history that was centred on Bahujan ideology and had a fresh framework and approach. I request the editorial board and the proprietor to relaunch the print edition. Bahujan India needs this magazine. Winding up the print edition would be a big loss to Bahujan ideology. 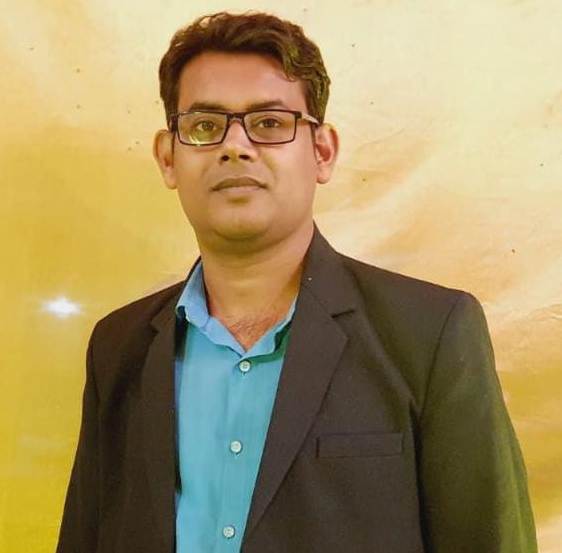